Rick Astley on Macs in the recording studio: “the only real reason we all had one was so that we could play Doom”

Where one man’s studio setup is another’s battle station. 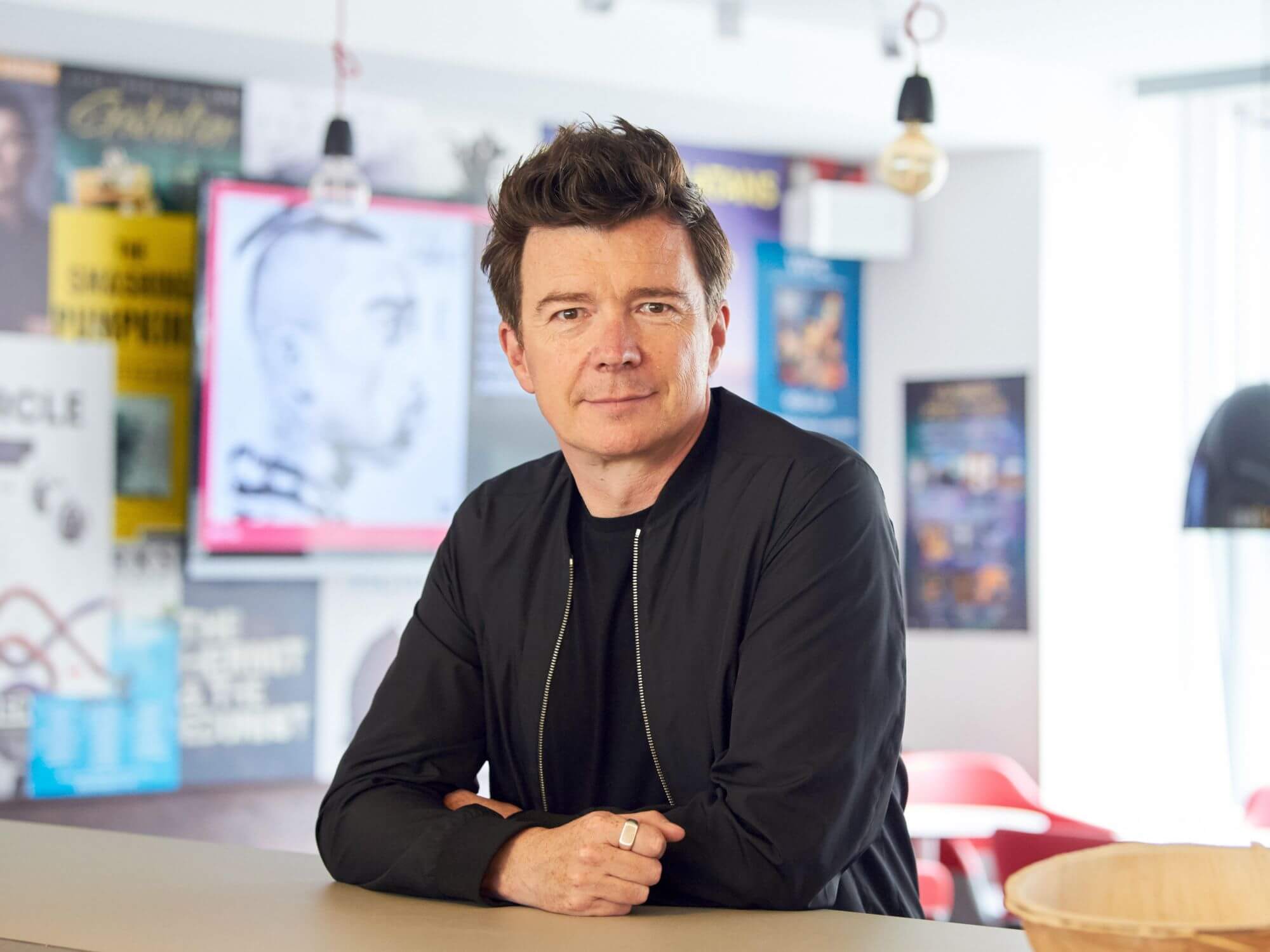 Let it be known that powerful music-making setups in recording studios also make for great gaming stations, or so says pop icon Rick Astley, in a recent interview.

Speaking with Metro about his favourite game, Doom, a first-person shooter in the 90s that took the gaming world by storm, Astley admitted: “In the recording studio we had Mac computers that we could really power up to run audio gear. But the only real reason we all had one was so that we could play Doom.”

“We had some great speakers and monitors with the computer going through them. Sometimes I’d be in there late at night on my own with the lights down and then this monster would come out of nowhere and blast through the speakers. I’d be like, ‘Oh, shit!’” The musician continued.

Although powerful music-making software and tools are readily available these days, Astley shared that he prefers to “keep it simple” and “have it sound like people playing instruments in a room”.

The musician cited an Apple Mac Mini as his recent purchase, saying: “it wipes the floor with a lot of things I’ve used before. But I said to myself, ‘I’m going to put sod all on it and instead try to use it like a tape recorder.’”

Astley’s legendary smash hit and internet meme Never Gonna Give You Up also recently featured in Marvel’s Guardians of the Galaxy video game, which was released in October. To date, the 1987 single has garnered more than 1 billion views on YouTube.