A reimagining of the “science fiction of Jazz”. 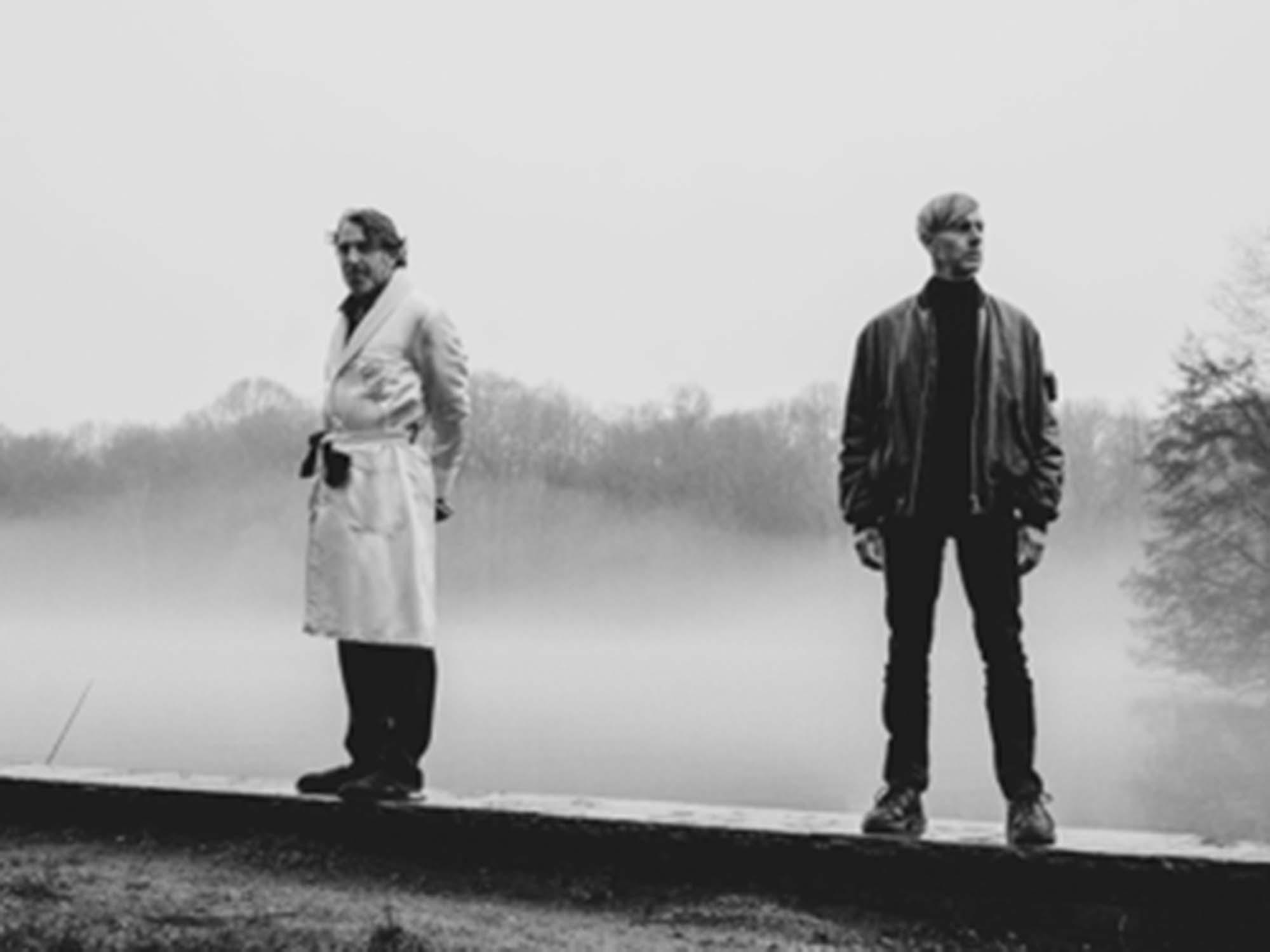 Richie Hawtin (AKA Plastikman) and Chilly Gonzales have released a short film, Consumed In Key, to promote their new album of the same name.

Consumed In Key is a reimagining of Plastikman’s 1998 work, Consumed, and defined the emerging minimal movement, inspiring cultural icons such as artist Anish Kapoor, designer Raf Simons and eventually, entertainer Chilly Gonzales, who dubbed the album “the science fiction of Jazz.”

“To hear Consumed, to hear the freedom in how it was made, and to hear the confidence within which it stands behind so few elements was almost like a threat I had to respond to”. Gonzales said.

The documentary is credited as a visual accompaniment to the Consumed In Key world, something that is almost three decades in the making, and results from this 30-year cycle of music evolution.

From discussing the origins of the initial album to the development of collaboration with Gonzales, the short film takes you through the famed work of Plastikman, and what led up to the release of this reworked album.

You can watch the full video below:

The album, which has been released today both digitally and as a deluxe eco-conscious triple vinyl LP, was brought to life by executive producer Tiga and his Turbo Recordings label.

The artwork for the album is a reinterpretation of the original Consumed cover, flipped to black and white with the cutout transposed to the dimensions of a piano key.

Richie, Chilly and Tiga will be discussing more about Consumed In Key on Instagram Live on 3 April at 7pm BST.