He was the sole remaining member of the influential Sheffield post-punk group. 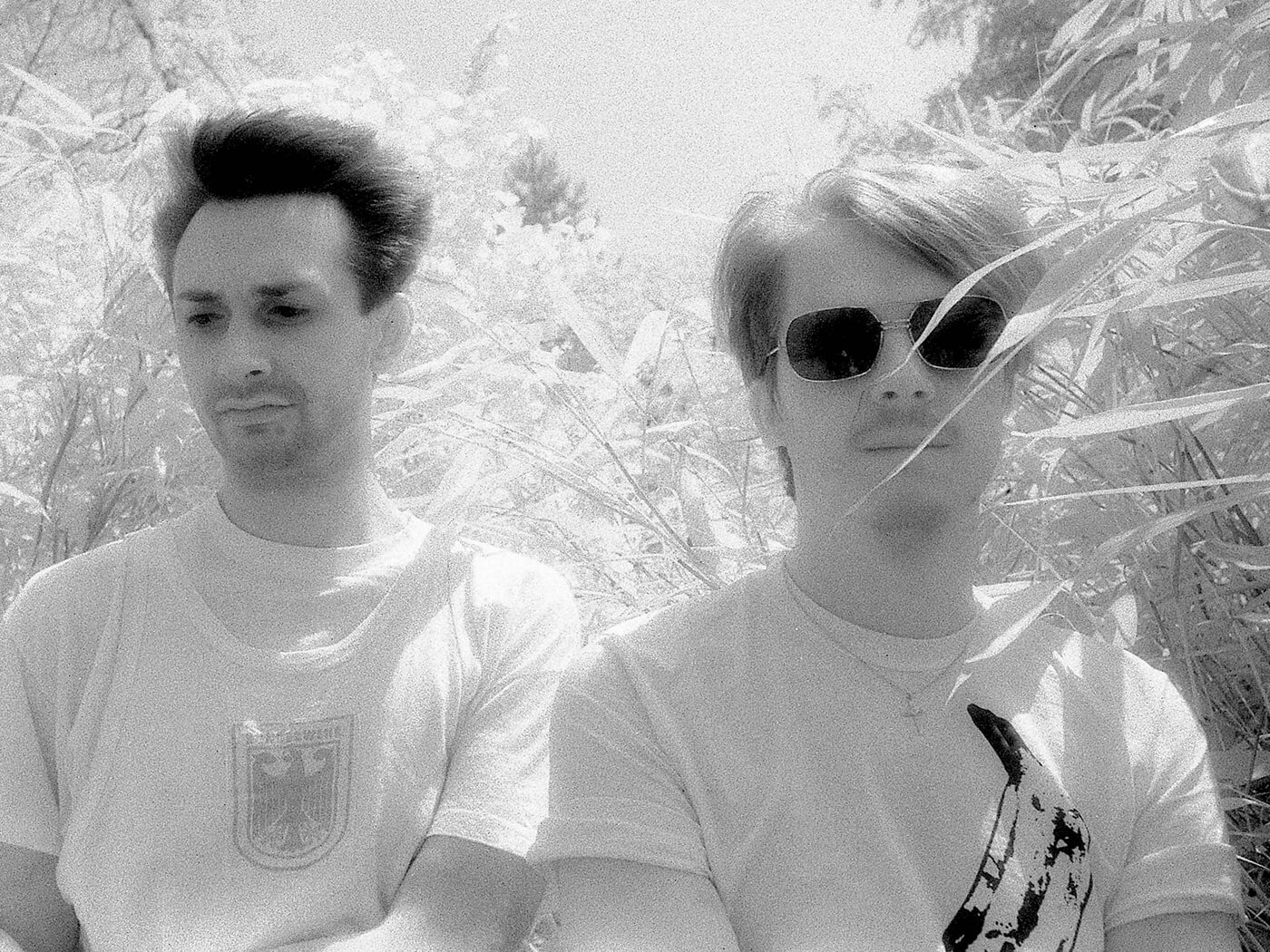 News of his passing was announced yesterday (21 September) by his label Mute which wrote in a statement: “It is with great sadness that we confirm our great & dear friend, Richard H. Kirk has passed away. Richard was a towering creative genius who led a singular & driven path throughout his life & musical career.”

No cause of death has yet been confirmed.

It is with great sadness that we confirm our great & dear friend, Richard H. Kirk has passed away.
Richard was a towering creative genius who led a singular & driven path throughout his life & musical career.
We will miss him so much.
We ask that his family are given space. pic.twitter.com/Ok8u3dNx3T

Formed in 1973 by Kirk, Stephen Mallinder and Chris Watson at Sheffield University, the group’s experimental use of synths and tape loops would be influential on generations of pop, house, techno and art-rock artists to come.

Cabaret Voltaire grew their following in the 80s with albums such as Red Mecca and The Crackdown making NME’s Albums Of The Year lists for 1981 and 1983, respectively.

Watson left after the release of Red Mecca and in 1995, Mallinder moved to Perth, Australia, leaving Kirk the sole original member of the group.

Cabaret Voltaire’s final release was 2020’s Shadow Of Fear, the only LP to feature Kirk as the sole member of the band.

Cabaret Voltaire aside, Kirk was deeply prolific over the years, releasing ambient and electronic music under a multitude of aliases and pseudonyms on the labels Warp, Mute, Intone and more.

Tributes to the late musician have poured in from the music world, including from his former Cabaret Voltaire bandmates, Stephen Mallinder and Chris Watson. See below:

I’m shattered. my Cabs music partner, and often sparring partner, difficult to live with but impossible not to love. Stubborn, no sufferer of fools, but insightful, spontaneous, and with vision .. and underneath the spiky shell a warm heart.
I’m truly devastated. RIP Kirky pic.twitter.com/VEuQOYXceI

Richard and all of Cabaret Voltaire were good friends and very influential electronic musicians that made a big impact on the music of @joydivision and many other bands. 1/2 pic.twitter.com/ky2Tn7Wrut

So sorry to hear about Richard. He was a massive influence on our musical lives, both listening and playing but more that we became friends in the 90’s.

Sad news to here of the passing of Richard H Kirk .One one the UK Daddy's of electronica -The cabs DIY approach was an early inspiration of what to do with synths in the 70s , then the ease at which he entered into the 90s club culture with out having to change his game much. https://t.co/9iAjhd4JoI

“That’s the job of an artist in society (to challenge the status quo). It’s not to paint pretty pictures. It’s to say something, even if it’s only ‘Fuck you.’” -RH Kirk
RIP Legend Richard H Kirk (3/21/56-9/21/21)https://t.co/Z6rJYrNQUZ pic.twitter.com/TdTGLNNPlK

All of us at Warp are very sad to receive the news that Richard H Kirk has passed away.

Cabaret Voltaire, Western Works, one half of Sweet Exorcist, Virtual State, The Number Of Magic: a hugely influential figure in the label's history who will be much missed. pic.twitter.com/LKG2IL7TfU