The album is the first of a trilogy, with the sequels set to be released on Gameboy Advance and Sega Dreamcast cartridges 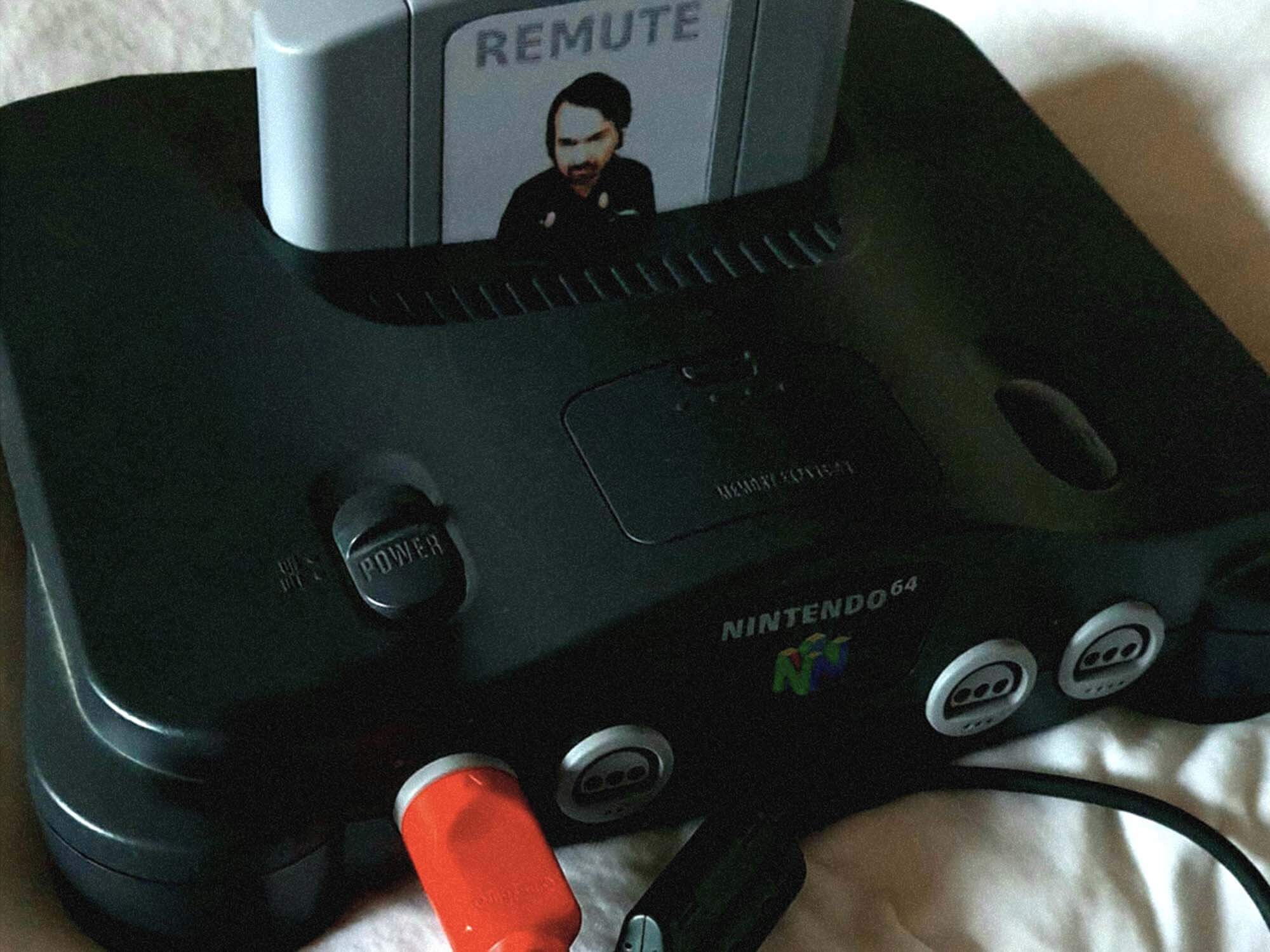 Hamburg-based electronic musician Remute has released a series of successful albums sold only in Sega Genesis, SNES, PC Engine and Gameboy cartridges, and his latest effort, R64, is programmed as a ‘game’ that turns your Nintendo 64 into a synthesizer/sampler.

R64 is the first part of a trilogy of albums, Remute says, with Unity for the Gameboy Advance and Generations for the Sega Dreamcast set to be released later in 2022.

The album itself contains 15 new tracks that Remute says is his “most diverse and playful” work so far and runs the gamut from electro-pop to techno and house. The tracks are not saved as badly-optimised MP3s or WAVs however, as the cartridge leverages the system’s sound engine to perform songs in real-time.

This was accomplished with the help of Nintendo 64 dev Rasky, who created the sound engine and player-GUI of R64 and also came up with a 3D visual experience for fans to enjoy while listening to the album.

Each R64 cartridge is region free and will play on all models of the Nintendo 64, namely NTSC-U, PAL and NTSC-J. The album is now available for preorder at €39.99 on Bandcamp, and the special ‘Plus’ edition comes with blue 7″ vinyl containing special versions of the two album songs Superposition and Tradition Und Moderne and a third vinyl-exclusive song called Tradition And Superposition.