Remute’s latest album, Living Electronics, will be available only as a Game Boy cartridge

The Hamburg-based musician is swimming against streaming services for his latest release. 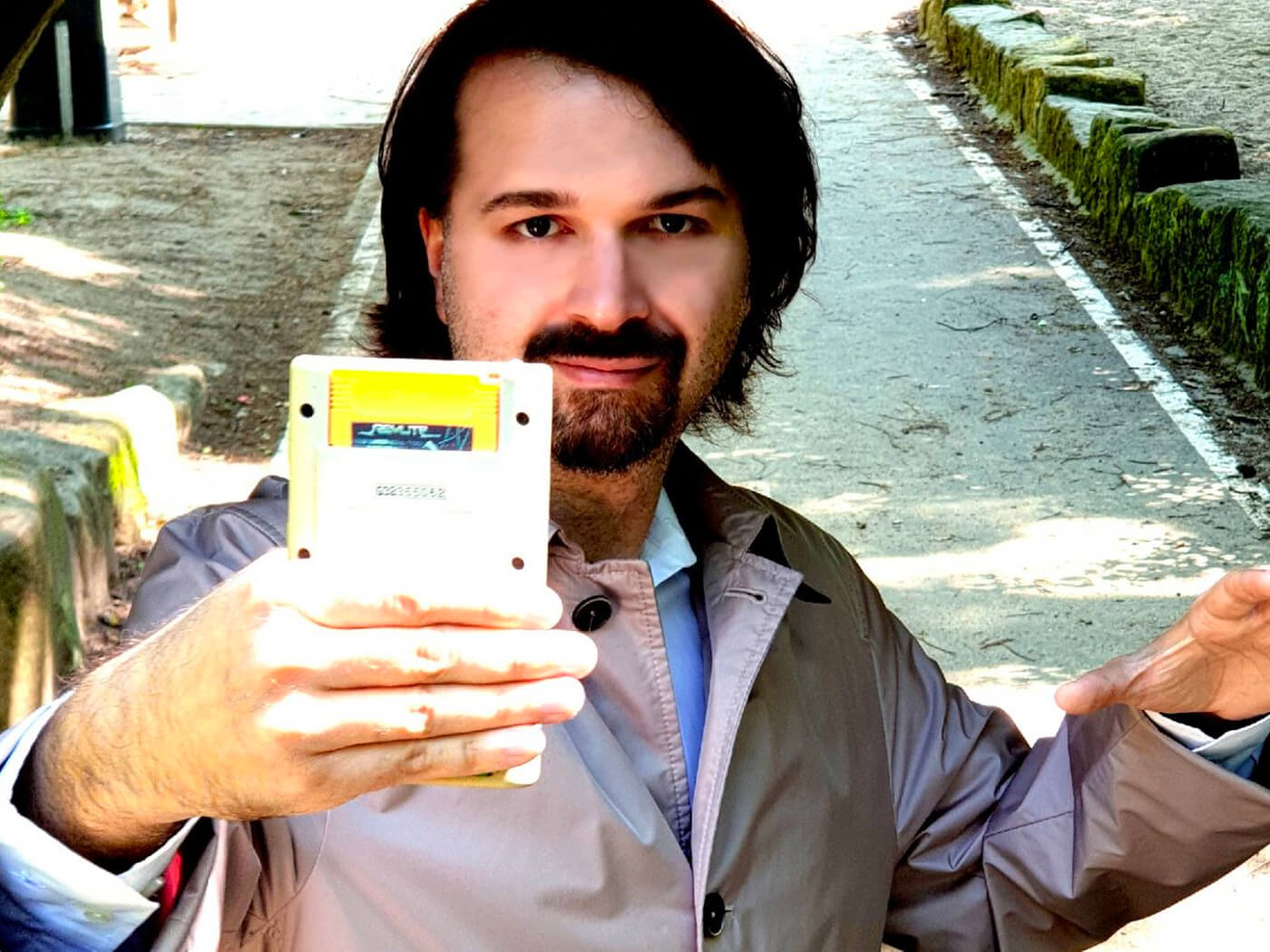 Remute is going against the stream with his latest album, Living Electronics, which he’s releasing only as a Game Boy cartridge.

This isn’t the first time that Remute has released albums as retro gaming cartridges. The musician also released 2020’s The Cult of Remute, 2019’s Technoptimist and this year’s Electronic Lifestyle for the Super Nintendo, Sega Genesis and PC Engine consoles, respectively. All of those copies have sold out.

Each copy of Living Electronics, which Remute said contains “15 new songs full of bleepy bliss” comes in a region-free cartridge and will run on any Game Boy model, from the original to the Game Boy Pocket all the way through to the Game Boy Advance SP.

However, since the various Game Boys don’t use identical sound chips, the record’s 15 tracks will sound different across console models.

Remute shared on Bandcamp three tracks from Living Electronics. Take a listen to the title track below:

In a tweet from Thursday (1 July), the musician said that each copy of the album will come with some “easter eggs” hidden within.

My upcoming Game Boy album will have easter eggs.

Pre-orders for Living Electronics have opened now at €30 per copy. The album will be released on 17 September 2021.