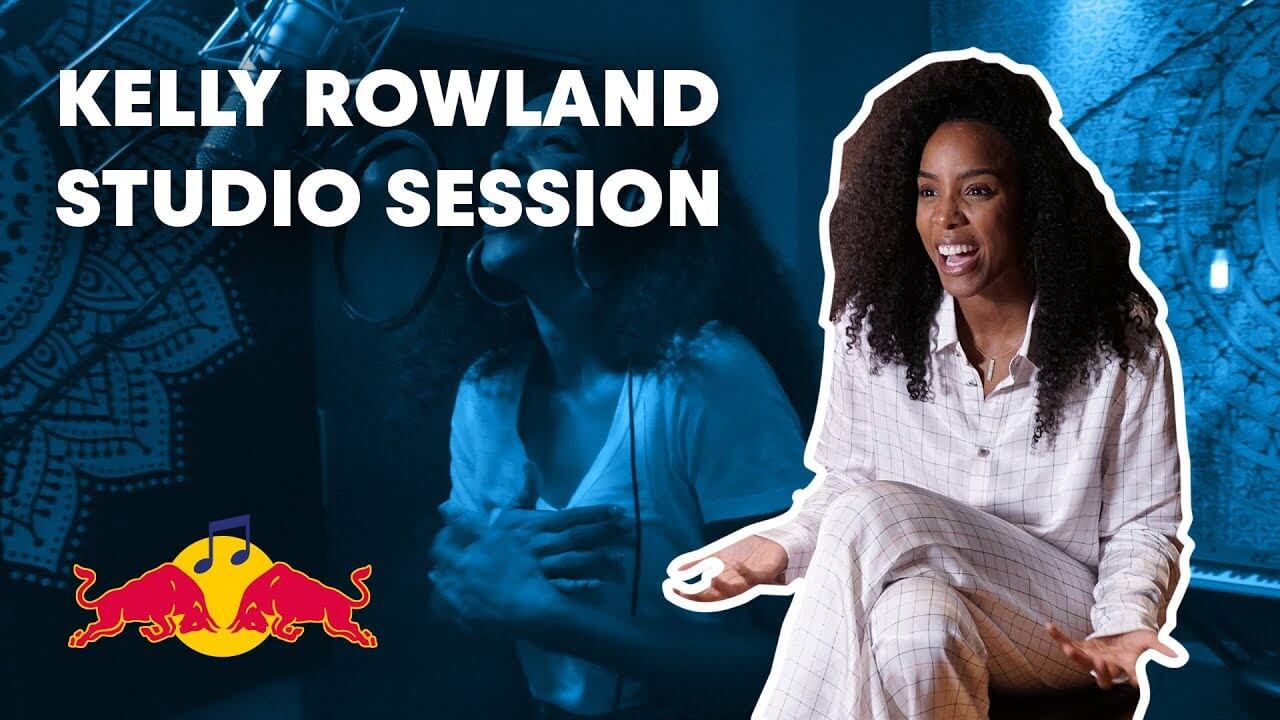 Two weeks ago, Kelly Rowland surprised fans with the release of her new EP, The Kelly Rowland Edition. Footage of the album’s recording has now been released as a new episode of the Red Bull Music Studio Sessions.

The Kelly Rowland Edition features three tracks – Don’t You Worry, See Me and Diamonds – which were all recorded at the Red Bull Music Studio.

Watch the video above for snippets of the album’s recording process.

Additional footage can be viewed at youtube.com and redbull.com.