“This is dedicated to all toadstool beings” 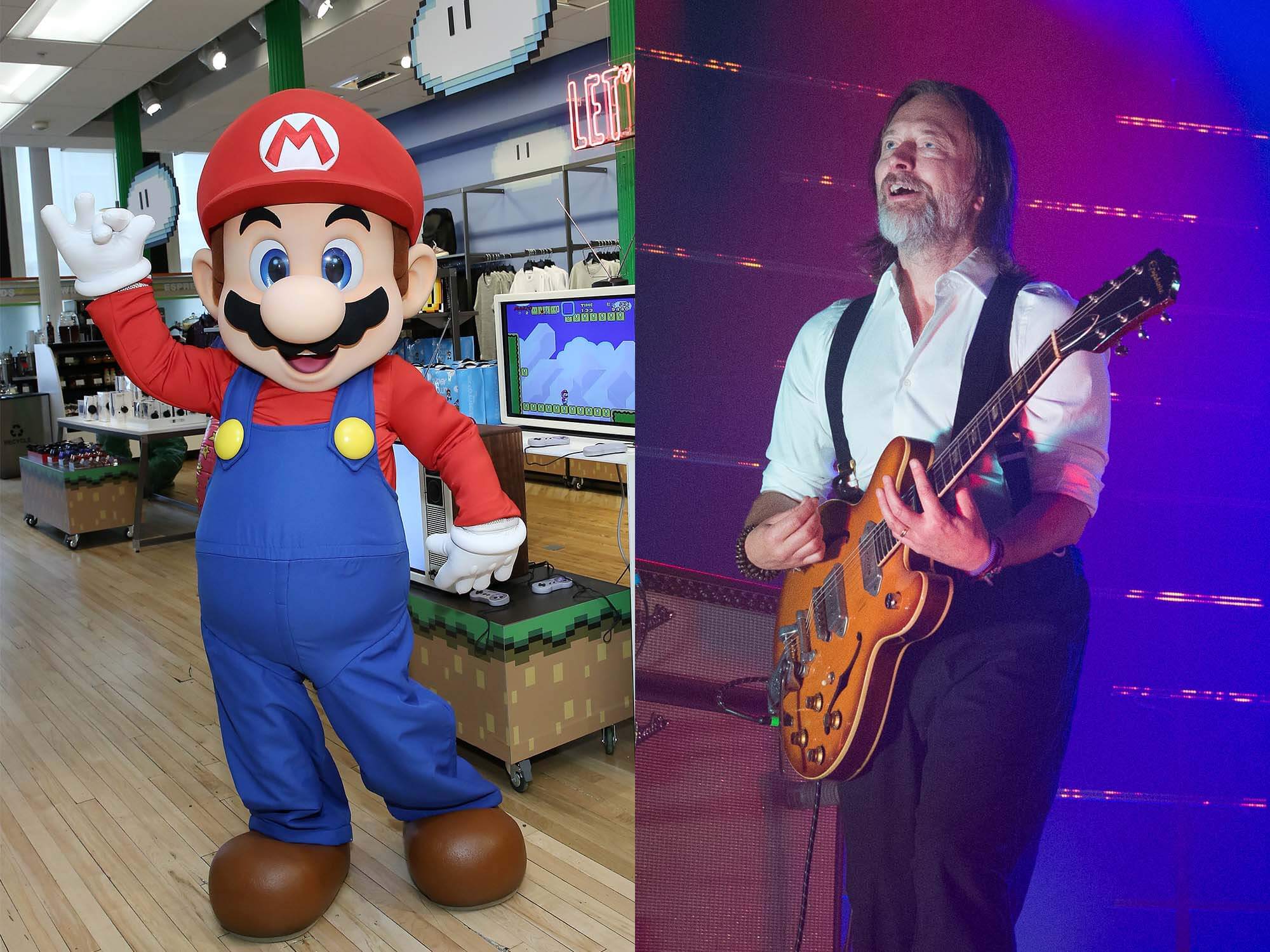 A Radiohead fan has recreated the entirety of the band’s In Rainbows album using sounds from Mario 64 and the final product is impressive.

Created by Youtuber on4word, the final product that was “dedicated to all toadstool beings,” was produced using the SoundFont format, which was originally developed in the 1990s by E-MU and Creative Labs, enabling you to create your own sounds using custom samples, and then play or sequence them via MIDI.

You can listen to the album below:

The album has been titled In Rainbow Roads, a joke directed at Mario Kart fans, and features all ten tracks from In Rainbow.

Just like the original Radiohead album, on4word has adopted the pay-what-you-want model which was viewed as revolutionary at the time, but has since become more commonplace within the arts industry.

“First of six short Star Wars mock-ups using my favourite bits of music from the first six films. Next one (sometime [in 2023]) will be from Empire [Strikes Back], either The Asteroid Field or Imperial March,” he wrote in the caption for the video. “[I’m] planning to have a look at the music from Pixar’s The Incredibles next, along with something from Empire, as well as potentially making a short walkthrough for this Star Wars mock-up.”

In Rainbow Roads is available to download on Bandcamp.com