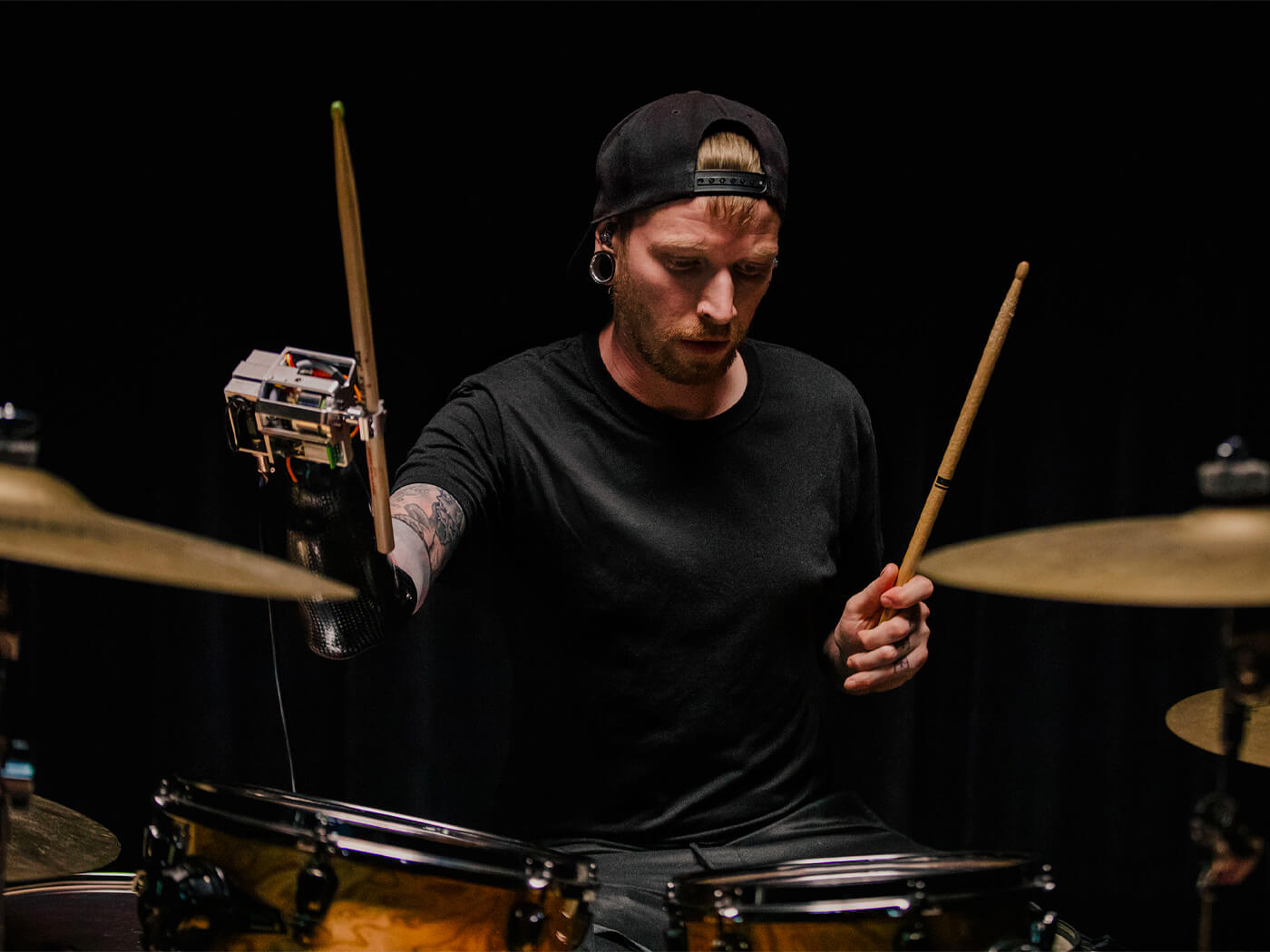 Google’s machine learning technology has given an amputee drummer the ability to play again, highlighting developments in the field of modern robotic prostheses.

READ MORE: The deepfakes are coming, but how can new talent compete?

Jason Barnes, a musician from Atlanta, Georgia, lost his lower right arm in an electrical accident in 2012. His determination to continue playing led him to team with the Georgia Tech Center For Music Technology (GTCMT), where a solution – powered by Google’s machine learning platform, TensorFlow – was conceived.

The advanced prosthesis operates via EMG (electromyography) – translating electrical signals from the remainder of Barnes’ limb into data. Machine learning was used to fine-tune actuation to the point where the prosthesis felt natural for Barnes to use.

It’s a far cry from the body-powered prosthetic devices Barnes has been using and allowed him to retain more of his innate performance instincts.

“I felt lucky to be a part of this process,” Barnes said in a statement. “In the past, there has always been a learning curve with me having to adjust to a new device. But this way, it was the device that was adjusted to me.”

Google has shared a video highlighting the story and process of how the prosthetic arm was conceived – take a look below:

TensorFlow is an open-source machine learning platform from Google that has powered other accessibility solutions in the past. Project Guideline used the tech to help blind athletes run without guidance.

One of the figures who played a big part in creating Barnes’ advanced prosthesis was Gil Weinberg, a professor and founding director of the GTCMT. One of his other projects is a robot musician named Shimon, which performs jazz improvisation based on machine learning.