“I don’t even think he’s listening– but the whole time he’s writing a whole song in his head.” 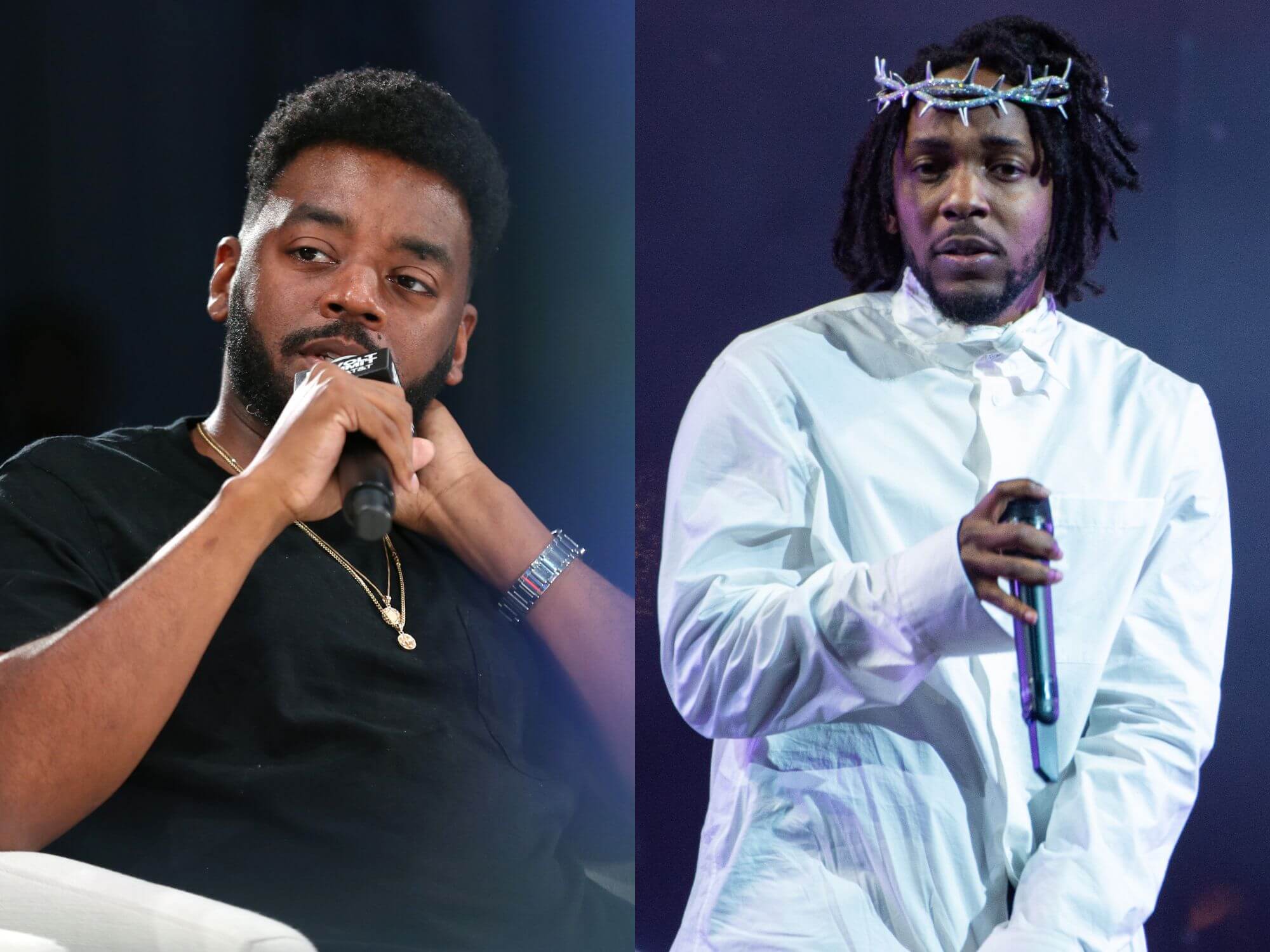 Hip-Hop producer Sounwave has recalled what it is like writing music with Kendrick Lamar – admitting that the rapper’s unique method of songwriting often leaves him feeling like he’s working alongside an “alien”.

In a new interview with Consequence, Sounwave shared some of the anecdotes behind his most famous tracks, and revealed what it is like to work with artists including Pharrell, Sampha – and of course, Kendrick Lamar.

It was here that the producer described his time collaborating with the N95 rapper and revealed his obscure approach to writing new music.

“There are gonna be times where I’m creating something and I don’t even think he’s listening,” he says. “But the whole time he’s writing a whole song in his head. So I’ll be turning around like, ‘Yo, what do you think of this idea?’ And he’s like, ‘Oh, no, I already got the full song.’ He’ll hop on the mic, lay the whole scratch down, hook and everything… I’m like, ‘I keep forgetting, this dude’s an alien.’ That’s usually how the workflow goes.”

He progresses, explaining that this unorthodox method was also applied in Lamar’s most recent album, Mr. Morale & The Big Steppers. In the discussion, Sounwave confesses that it was Lamar’s unconventional behaviour that turned a vague, undeveloped idea into one of the album’s most standout tracks, Savior.

“I didn’t know he even liked Savior… I just had that chord on a loop, and I was going through drums trying to find it, you know, how you actually make a beat. And he’s just […] on his phone, like talking to somebody,” he recalls.

“Next thing I know, he said, ‘Turn the mic on.’ Then he does the first half of Savior, and then he does the hook of Savior. That’s when we found the actual drums. It’s like his actual vocals allow me to know who to get in for the drums, what direction to go. It became that song like strictly off of him just not saying nothing, just in his own world, creating in his mind.”