“People who play club music have to wait three to five months to get something pressed somewhere. It’s become a nightmare for those of us who genuinely want to play out records.” 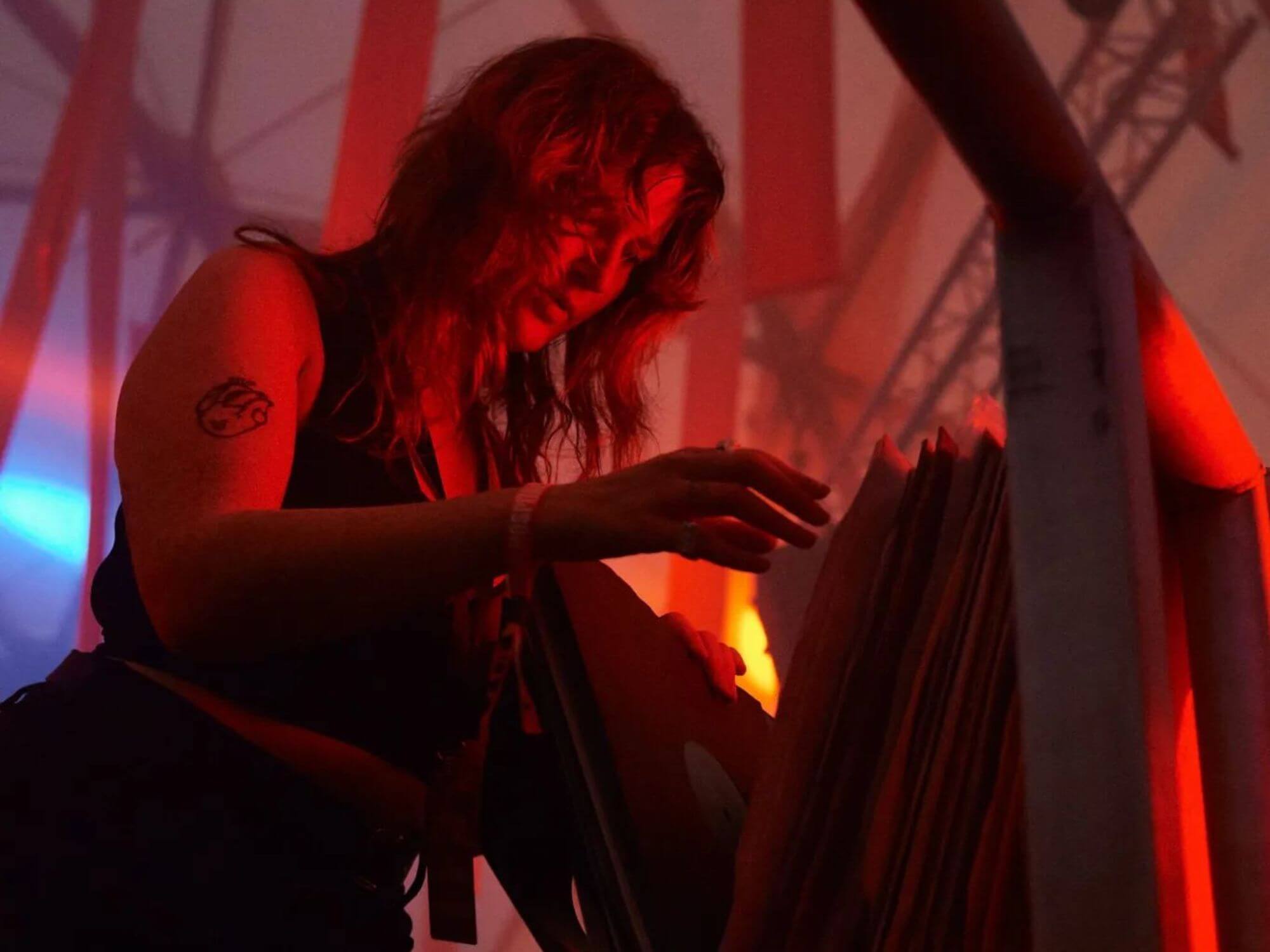 Irish DJ, producer and label owner Saoirse has spoken on the negative consequences of a resurgence in vinyl sales, saying that it has become an obstacle in her career and that big pop stars releasing on vinyl have “fucked the smaller independent labels.”

For many music lovers who shudder at the thought of streaming platforms’ hold over the industry, the renaissance of vinyl couldn’t have come at a better time. However, speaking in a new interview, Saoirse recalled how she was initially relieved by the increasing vinyl sales – until she saw how it affected smaller artists.

“At one point there seemed to be a real demise in vinyl where you couldn’t even get anything on record anymore, which is when I was forced to switch over to CDs. [So when they regained popularity,] I felt like it was doing really well,” she told MusicRadar.

“But when the big pop stars decided they wanted to start releasing vinyl, that fucked the smaller independent labels. Now the people who play club music have to wait three to five months to get something pressed somewhere. It’s become a nightmare for those of us who genuinely want to play out records.”

Elsewhere in the discussion, the DJ – who is also the co-founder of Body Movements festival – describes how the economy needs to adapt if it wants to save the lesser-known artists and labels that are now struggling.

“I don’t know if [ultra-famous musicians] even know, or care, about the impact it’s having on independent record stores. People aren’t going to them as much anymore because it takes too long to get any new product in there. I still play a lot of vinyl and probably spend half of my fees every month on bloody records,” she explained.

“Thankfully, there are plenty of record stores in London that sell a lot of second-hand bits so I can still go for a good dig and some independent sellers sell stuff from their own houses too. […] The only thing that will help the situation is if more pressing plants open or huge labels stop pressing so much vinyl.”