Producer Ashibah on being Egypt basketball team’s youngest ever player: “You can’t do a sport like that and pursue music 100%”

Just shootin’ some b-ball outside the… studio? 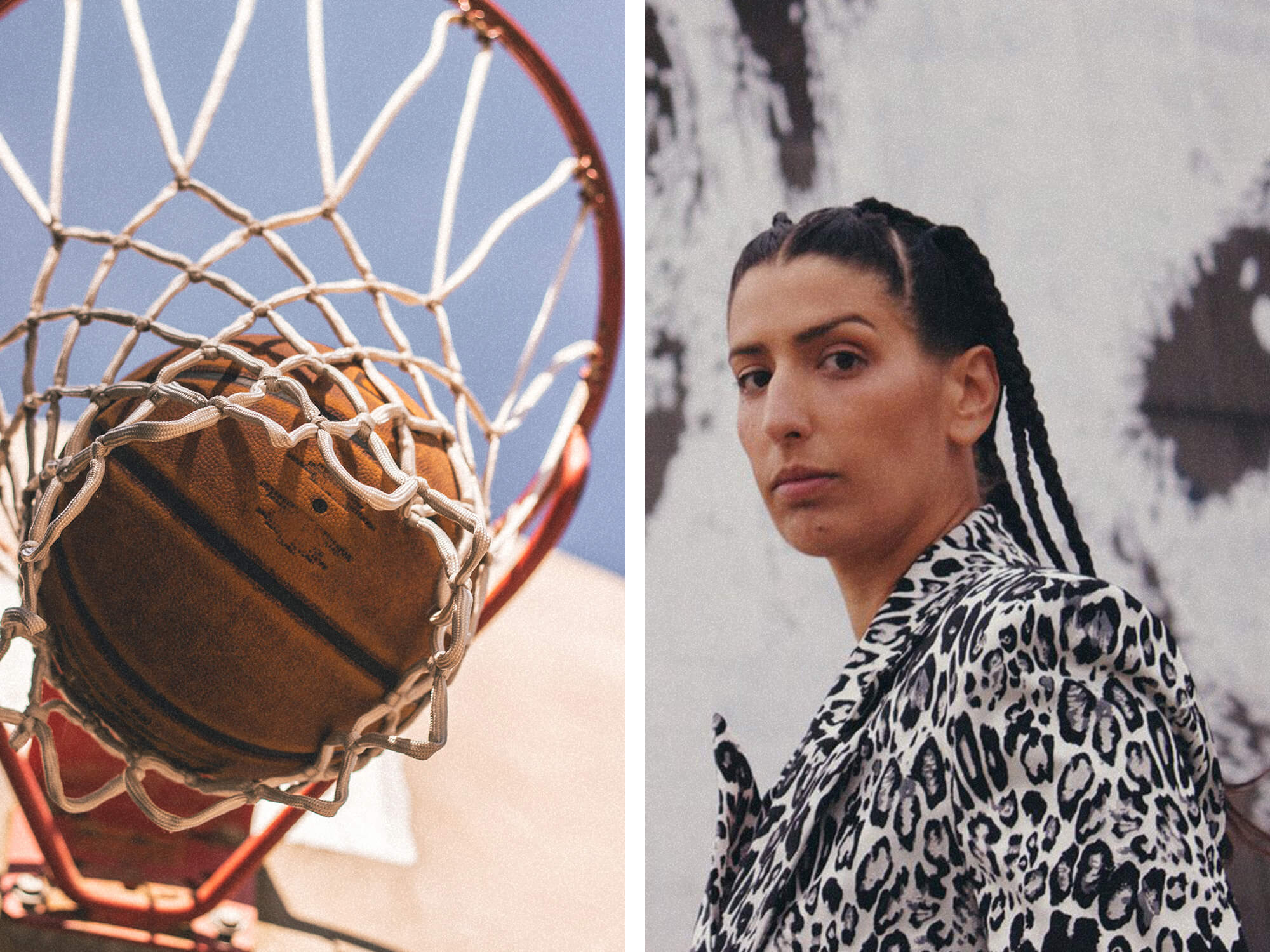 Producer and DJ, Ashibah, has revealed that she was once the youngest ever national-level basketball player for Egypt.

The Danish and Egyptian house and techno artist, who has releases on the likes of DFTD, Kittball Records, Sony Music Entertainment and Delicious Recordings, discussed her basketball career on the My Forever Studio podcast this week.

In episode 44, Ashibah – real name Sarah – reveals her impressive sporting past when discussing her dream choice of studio chair, which is a back-supporting Herman Miller chair.

She says: “I think the next item, which is really important, is the chair because I have a lot of back issues as I used to play basketball for many years.”

Ashibah explains that she got into basketball through her father. “Long story short,” she says, “my dad used to be a basketball player. So, as soon as I could walk, he put a ball in my hand and I started playing.

“I went to the States and we trained. I was the youngest player to ever play on the Egyptian national team when I was 16. I was good,” she says.

Soon, though, the allure of music production crept in and Ashibah was struggling to turn her back on a career in music. “I kept playing, but the music just kept pulling at me,” she says. “So at some point, I had to choose. When I turned around 18/19, I was just like ‘okay, this is not what I want to do’.

“You can’t do a sport like that and pursue music 100 per cent. It’s just physically impossible. So at some point, I decided that I needed to put basketball on the side and then really go for music.

On the My Forever Studio podcast, hosted by Will Betts and Chris Barker, artists explain their dream studio setup, from gear to the interior as well as the studio’s location. They are allowed to choose six dream items to include in the setup.

Other guests this season have included Friend Within, Clean Bandit’s Jack Patterson and Krewella. Listen to Ashibah’s episode here or check out all episodes here.