Artists, fans and more have taken to social media to share their love for the New York producer. 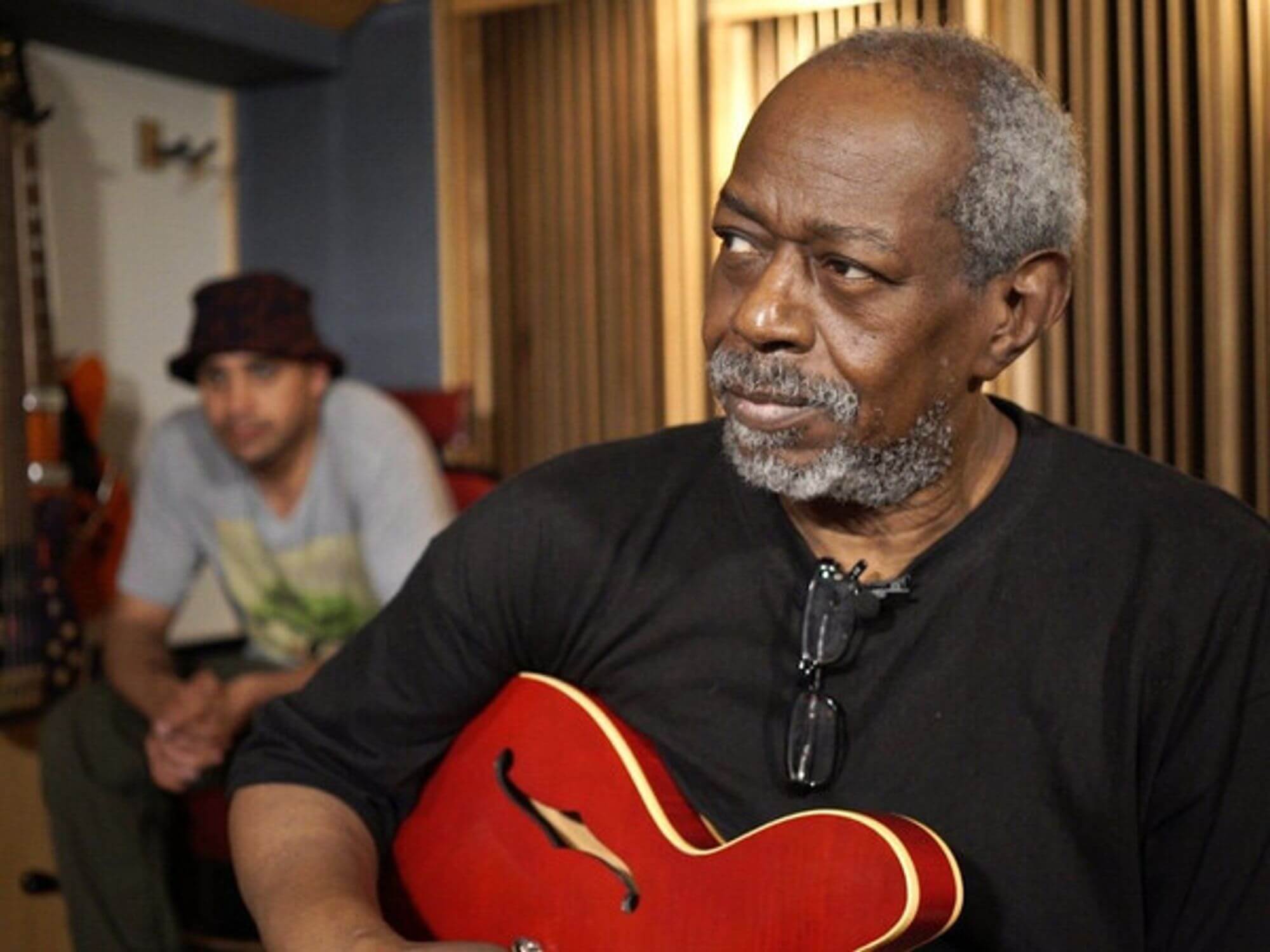 Adams’ daughter, Joi Sanchez, confirmed the news via a Facebook post earlier today (22 June): “He who dubbed me joy at birth, taught me how to live in love, made himself unforgettable in every way to me and to so many others in the world. Patrick Adams has moved on but some of us, like me, will forever be stuck [happily] in what he created for us and by us.”

Born in 1950 in New York City, Adams embarked on his musical journey as a teenager after seeing the Beatles perform on The Ed Sullivan Show. At 16, he joined a Harlem band called The Sparks and soon began to manage R&B group Black Ivory after discovering a teenage Leroy Burgess. The young producer extraordinaire was also in charge of producing and arranging the group’s first album, Don’t Turn Around, for Perception/Today Records.

Following his stint at Perception/Today Records, Adams launched his own production company Patrick Adams Productions Music and spent the ’70s producing for artists like Astrud Gilberto and Debbie Taylor, earning the nickname “prince of R&B”.

It was, however, in disco that the music legend really found his voice.

Adams’ prolific work for labels like Salsoul and Prelude helped establish a trademark disco sound, while his disco project Cloud One played a pivotal role in pushing the boundaries of the genre. He also worked with a number of notable artists — including Coolio, Keith Sweat, Teddy Riley, Eric B & Rakim, and Salt-N-Pepa — in some of hip-hop’s greatest recordings.

“Patrick Adams is not only one of my favourite composers/producers, he’s also one of my greatest influences,” Nile Rodgers told Red Bull Music Academy in 2017. “Though composers like to think we’re being original, I don’t mind admitting that I sometimes copy bits of Patrick’s chord progressions.”

Artists, fans and more have taken to social media to share their love for Adams. “RIP Patrick Adams. One of my favourite composers, producers, musicians, and people,” tweeted Rodgers. “The world of music owes you so much.”

R.I.Power 2 #PatrickAdams. Thank U
very much for all the great music over
the decades. What a catalog. Yet, so
unsung. But, many of us ‘knew’ what
greatness U possessed & shared. 👑

As we debate Drake and Beyoncé House music takes, we lose perhaps the greatest dance writer-producer of all time, who set the stage. Patrick Adams (Cloud One, Phreek, Inner Life, etc). You can feel him in the hissing hi-hats and melancholy strings. An inimitable life force. pic.twitter.com/CnzYNAiSRl