The influential label founder and musician was reported to have suffered a heart attack. 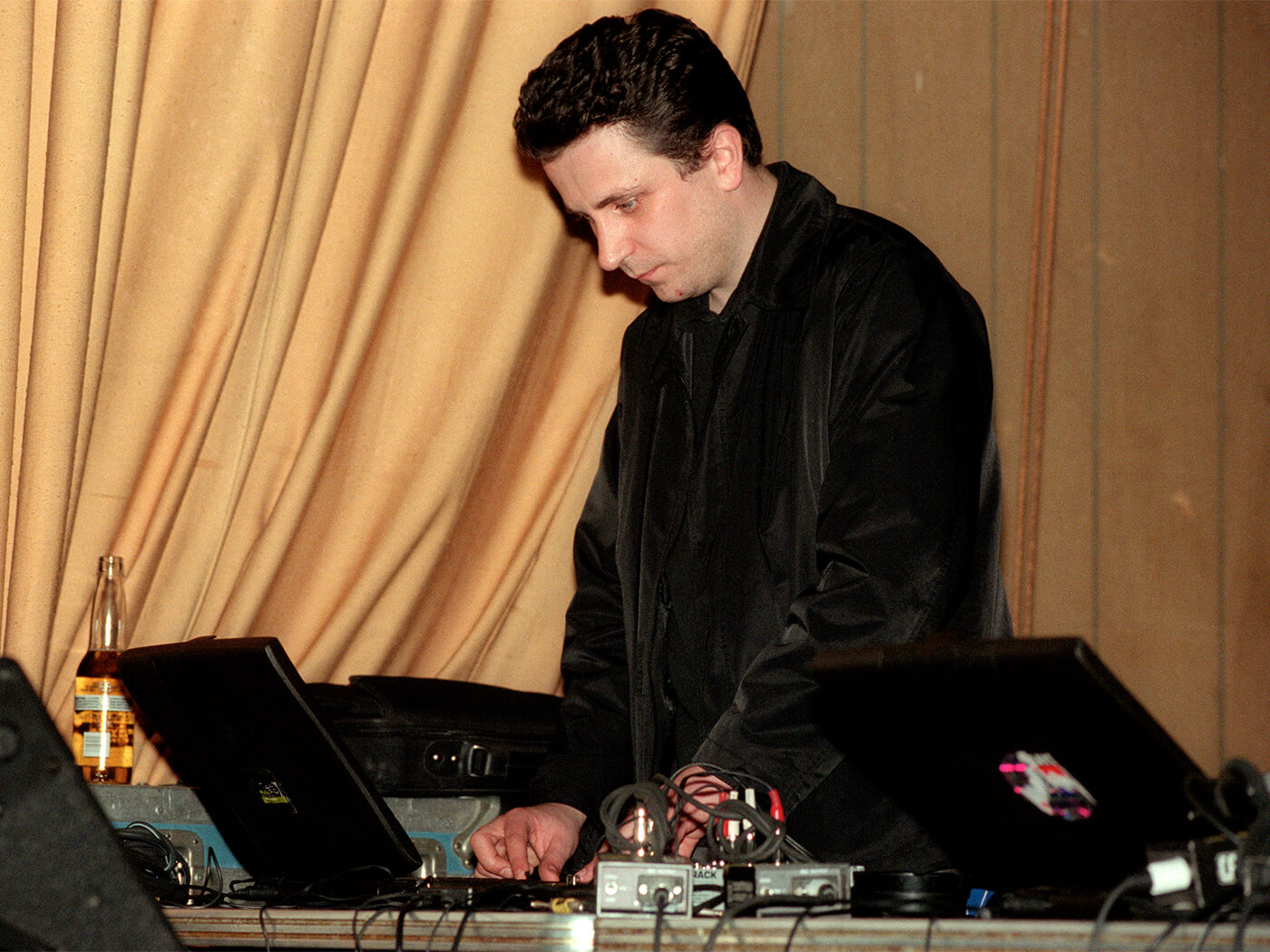 Peter Rehberg, the electronic musician and founder of the influential experimental music label Editions Mego, has died at the age of 53.

News of his passing was made known by musician Kassel Jaeger, who on Saturday (24 July) wrote to Instagram: “Peter is gone, suddenly […] I owe him so much. So do many of us.” According to The Guardian, Rehberg died from a heart attack.

Rehberg was also an accomplished artist who released numerous noise and ambient albums over 25 years. Many were produced in collaborations with artists such as Sunn O)))’s Stephen O’Malley, Marcus Schmickler, Z’EV and more.

Born in England before migrating to his father’s homeland of Austria, Rehberg began working a managerial position at the Austria-based Mego in 1995. He later relaunched the label as Editions Mego in 2006 to continue releasing new albums and re-release back-catalogue works.

Many of Rehberg’s peers have taken to social media to share their grief and honour his contributions to the experimental music community.

Beautiful, heartfelt words from François Bonnet on our dear friend Peter Rehberg who we suddenly lost yesterday. We are all absolutely heartbroken 💔 Please read: https://t.co/UhwpDUSghc

Yesterday Peter Rehberg – my longtime friend and partner in many artistic projects – died suddenly. He left way too early and I can't find words for the mess of feelings.

The news about Peter Rehberg is so terribly sad. When I first arrived in Vienna he made me feel welcome, invited me into his home, and joined me for schnitzel. He ran the greatest label ever from my adopted home city, and made some breathtaking music. He won’t be forgotten. RIP pic.twitter.com/DrDasJdmKe

This completely and utterly absurd. NOT ready for a world without Peter Rehberg and @EditionsMego https://t.co/sf7rdabh7H

Stunned to hear of the death of Peter Rehberg. My heartfelt condolences to his loved ones, family and friends. Such a huge loss to the world of sonics. A sad sad day. 🖤