The music video was co-produced by Hyperreal Digital, which specialises in digital celebrity avatars. 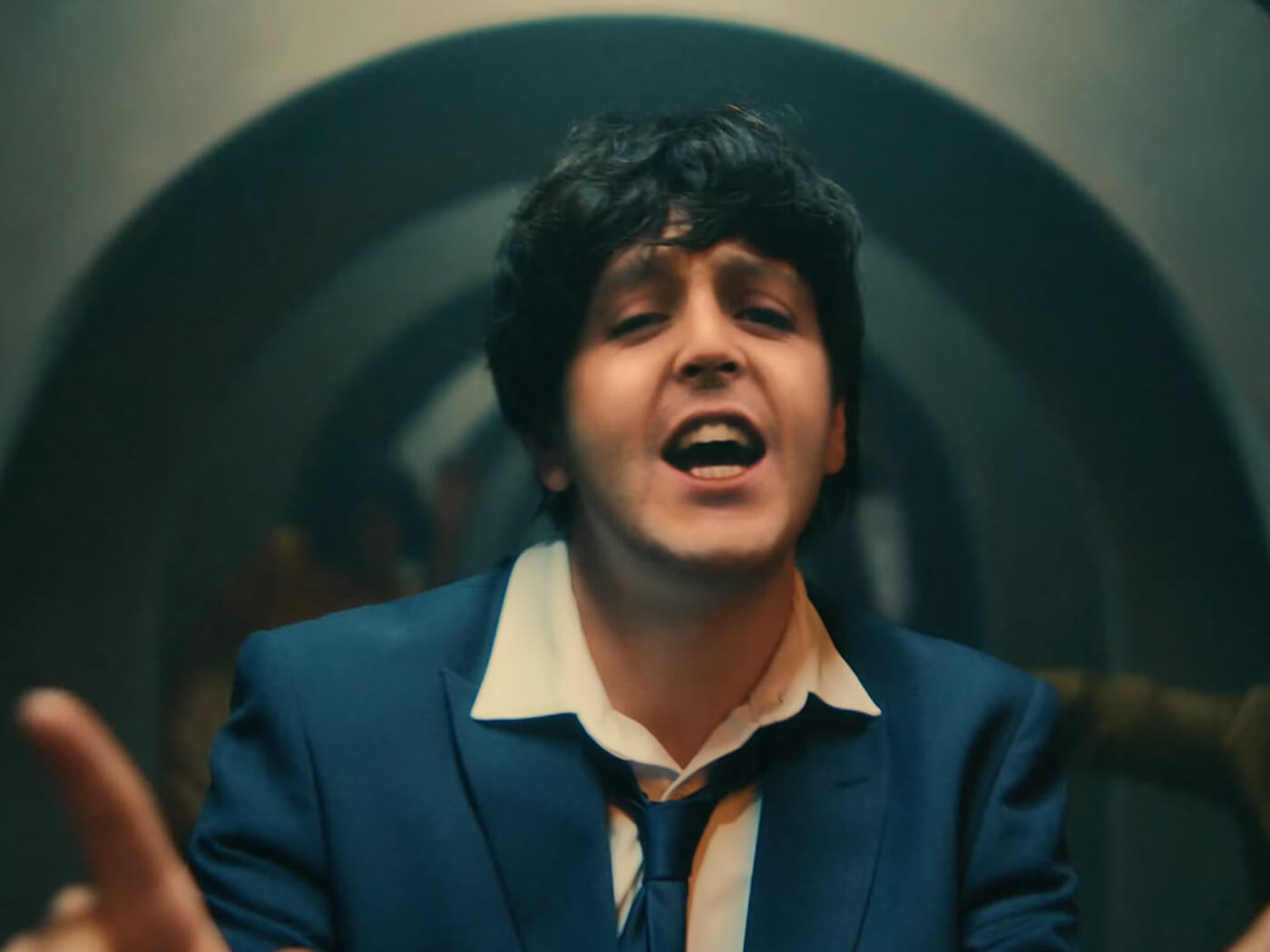 The music video for Paul McCartney’s Find My Way, remixed by Beck, stars a digitally de-aged version of the Beatle.

In the video, released earlier today (23 July), a young McCartney dances through the hallways of a psychedelic hotel, before a big reveal – which we won’t spoil – happens at the end of the video. Watch it below:

The music video was co-produced by Hyperreal Digital, a firm which creates and manages digital celebrity avatars for film, television, video games and even hologram stage performances.

“The technology to de-age talent and have them perform in creative environments like this is now fully-realised, even with one of the most recognised faces in the world,” Hyperreal’s CEO, Remington Scott, said of the tech driving McCartney’s music video.

‘Deepfakes’ are poised to play a larger role in the entertainment industry. Recently, a documentary on Anthony Bourdain revealed it used AI tools to recreate the late personality’s voice. Meanwhile, a Whitney Houston hologram licensed by her estate has been signed for a six-month residency at a Las Vegas hotel.

Earlier this year, the Beach Boys sold a majority stake in their IP in a deal that could lead to new media driven by VR, AR, natural language processing technology and more.