Paul Johnson, Chicago house icon and Get Get Down star, dies at 50 from COVID-19

The self-taught DJ and producer started producing tracks at just 16. 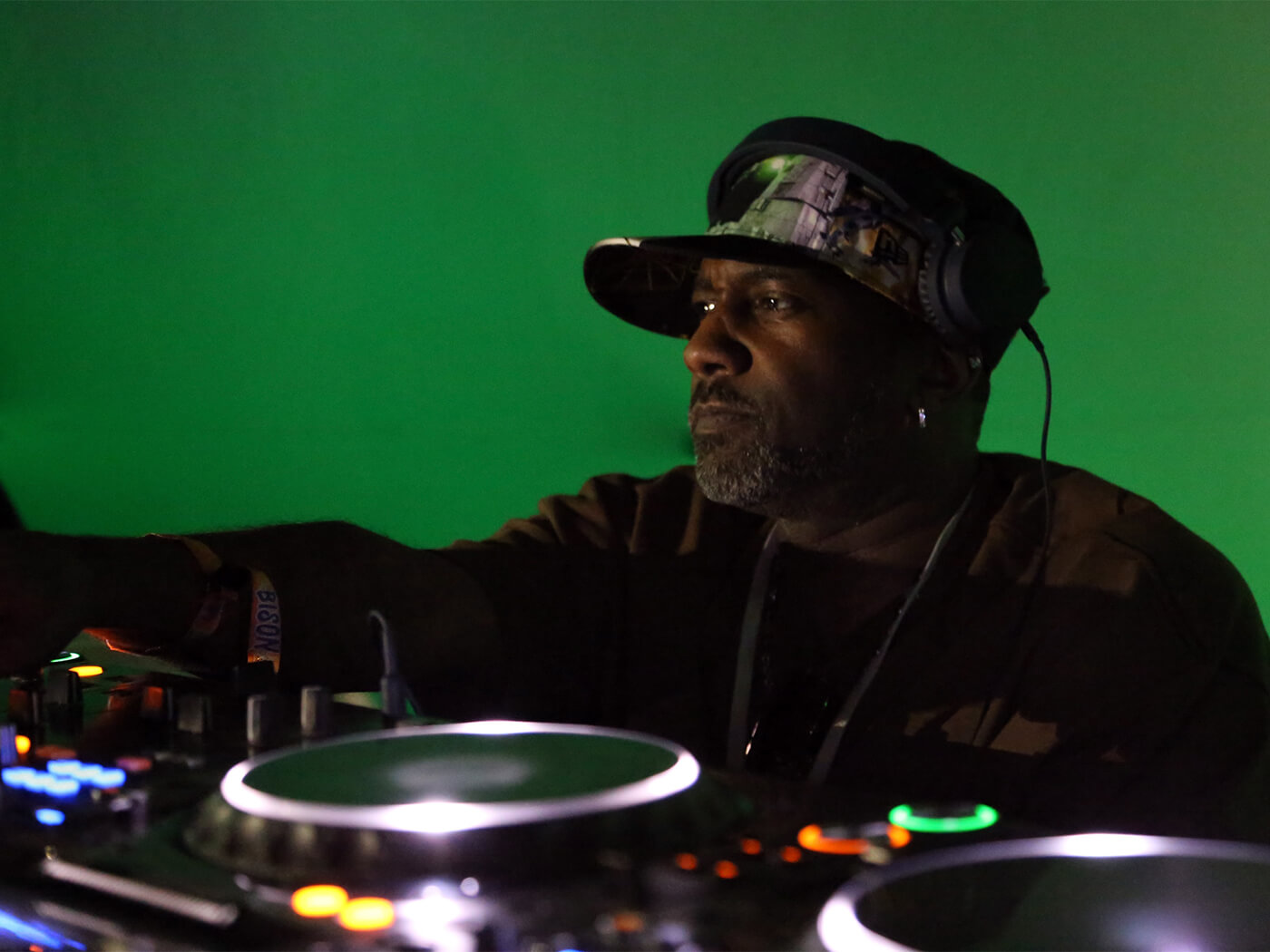 Paul Johnson, the Chicago house DJ-producer known internationally for his 1999 hit Get Get Down, has died at the age of 50 from COVID-19.

A statement posted to Johnson’s Facebook page confirmed his passing: “Our greatness passed away this morning at 9am the house music legend we all know as PJ aka PAUL JOHNSON has passed away in this day of AUGUST 4th 2021. Rest In Heaven Paul.”

Johnson was hospitalised last month and placed under intensive care after contracting COVID-19. He documented the experience on Instagram, where he shared heart-rending messages to his fans and peers. His final post revealed he was being moved to ICU to be placed on a ventilator.

His 1999 song Get Get Down became an international hit, which would be heard in clubs around the world decades on from its release.

Johnson’s life was rife with challenges. As a teenager, he was paralysed from the waist down after being injured in a shooting; the incident placed him in a wheelchair for life. In 2010, he became a double-amputee after being involved in a motor vehicle accident.

His tenacity superseded his disability as Johnson would hold down residencies in Chicago and co-found the Dust Traxx label with partner Radek. In 1997, Daft Punk paid tribute to Johnson on Teachers off of their first album Homework listing him first on a roll of inspirations.

On social media, tributes to the late DJ are flooding in from fans and peers alike.

Paul Johnson taught us how to bounce to the beat. A groove like no other, honestly. This is so depressing. But the records, the music will remain timeless and uplifting. We will always have that Chicago groove. godspeed PJ! ❤️ pic.twitter.com/TX5BcxbujI

I can’t believe I’m having to type this but we lost Chicago House legend #PaulJohnson at 9AM this morning to #Covid19. (thread) pic.twitter.com/iRjwqChVRI

So sad to hear that Paul Johnson has lost his fight. Today has been tragic for our scene. Much love to my friends in Chicago & Detroit. ❤️ pic.twitter.com/dLY98CKKDN

I hope everyone plays lots of Paul Johnson & K Hand this weekend. RIP to 2 absolute legends 💔