Her track Forget Me Nots was famously sampled for Will Smith’s iconic Men In Black. 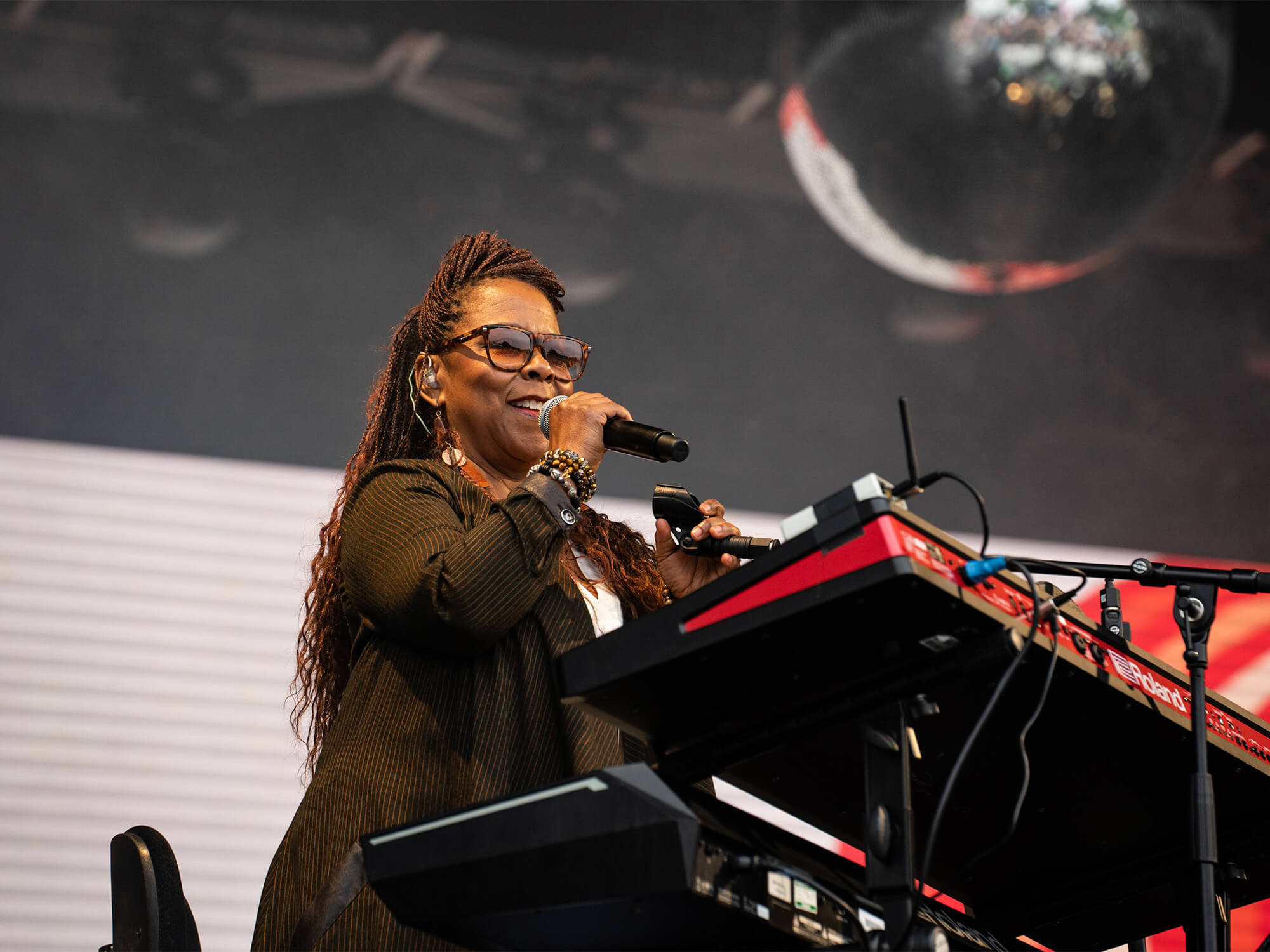 Revered and highly-accomplished producer, composer and musician Patrice Rushen has recently given her opinion on the heavy use of sampling in today’s modern music.

Rushen became renowned for her famous 1982 hit Forget Me Nots, which was sampled for Will Smith’s iconic Men In Black, the main song from his widely known film of the same title. Her song To Each His Own was also more recently sampled by NxWorries for their track Droogs, and with so many of Rushen’s iconic hits being used in music today, it makes sense that she has an opinion on the pros and cons of sampling.

In an interview with Mixmag, the legendary artist said, “When it first was happening, I was actually very interested in the kind of manipulation that they would do. It was very creative; they would do really interesting things with the beats and the original phrases they would take from. But in the recent past, people are just lifting whole chunks from past songs and putting a new lyric on top of the same melody.”

She went on to add, “I’m not saying that sampling is bad, but I do think people are leaning into it in a way that is not necessarily healthy for the idea and proposition of craft. It bothers me a little bit because it sends a very bad message. Where are we with the creative aspects that allow for you to build on that idea and do something else with it?”

Rushen continues, “nowadays, we’re skipping the idea of something coming from somewhere else. We just want to get right to it. We think we’re innovating something and we’re not.

As well as speaking on the use of samples, Rushen opened up on the joy of synthesizers, and how they opened up a whole new world of opportunities when they became more accessible. She stated, “It opened up a completely different palette of colours that could be applied to whatever kind of music that you wanted to do. It was like I had 100 extra colours in my crayon box, that’s the way I viewed it.”

Patrice Rushen’s incredibly successful career continues, as she is now a music educator. You can find out more about what she gets up to now on her website here.