The album has reportedly been postponed due to sample clearance issues. 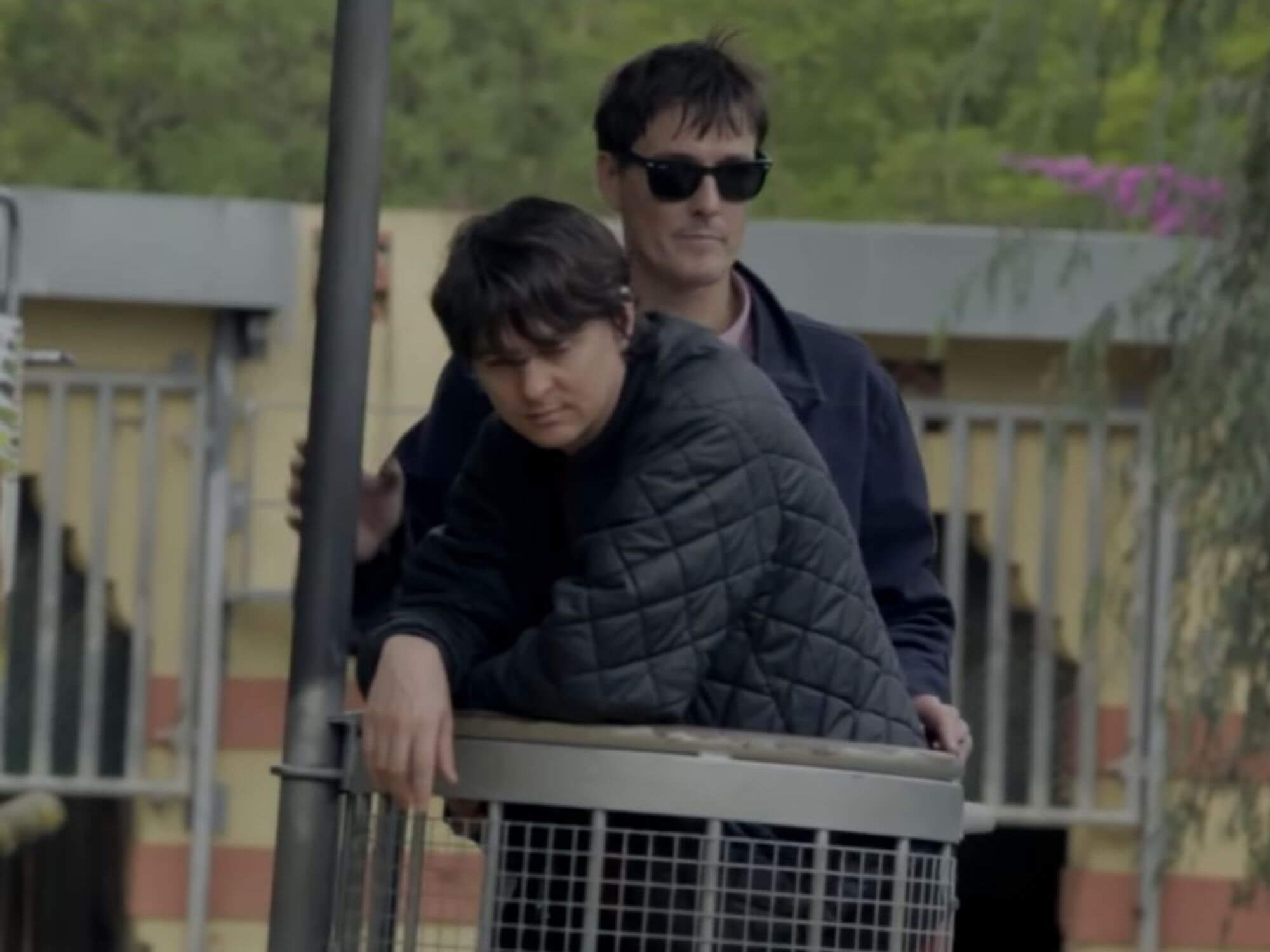 Longtime collaborators Panda Bear and Sonic Boom (aka Peter Kember) recently took to social media to tease what appears to be a new song from their upcoming album Reset.

This March, Sonic Boom sat down for an interview with Time Out Portugal, where he revealed that an entirely collaborative album from the duo, titled Reset, is also in the works. That said, no release date has been set yet due to issues clearing some “horribly expensive” samples from the likes of the Drifters and the Everly Brothers.

“The record was born from a conversation with Noah and from an idea of mine that was to take the beginnings of some amazing songs, the ones where you hear the first chords and you know they’re going to be fantastic, and [loop them],” Sonic Boom said in the interview (via Stereogum).

“Lyrically, it’s [Noah’s] best work. And even the singing and writing of the songs is very special, very refined and different. Perhaps they are the most traditional things he has ever done.”

Kember also shared that the record is reminiscent of Jamaican ska and rocksteady music, and that the album has garnered amazing reactions from the 40 to 50 people he’s shown it to.

While additional details on the album are slim, it looks like fans won’t have to wait too long if the song preview Kember shared on Instagram is anything to go by. Yesterday (3 May), the singer slash producer shared a one-minute snippet of one of the songs with the hashtags #pbsb (Panda Bear Sonic Boom), #reset, #owl, #theresnodoubtinmymind and #itsinmybody.

Check out the song below.