“We cannot take responsibility for the actions of scammers,” the project’s developer Sutter Systems said. 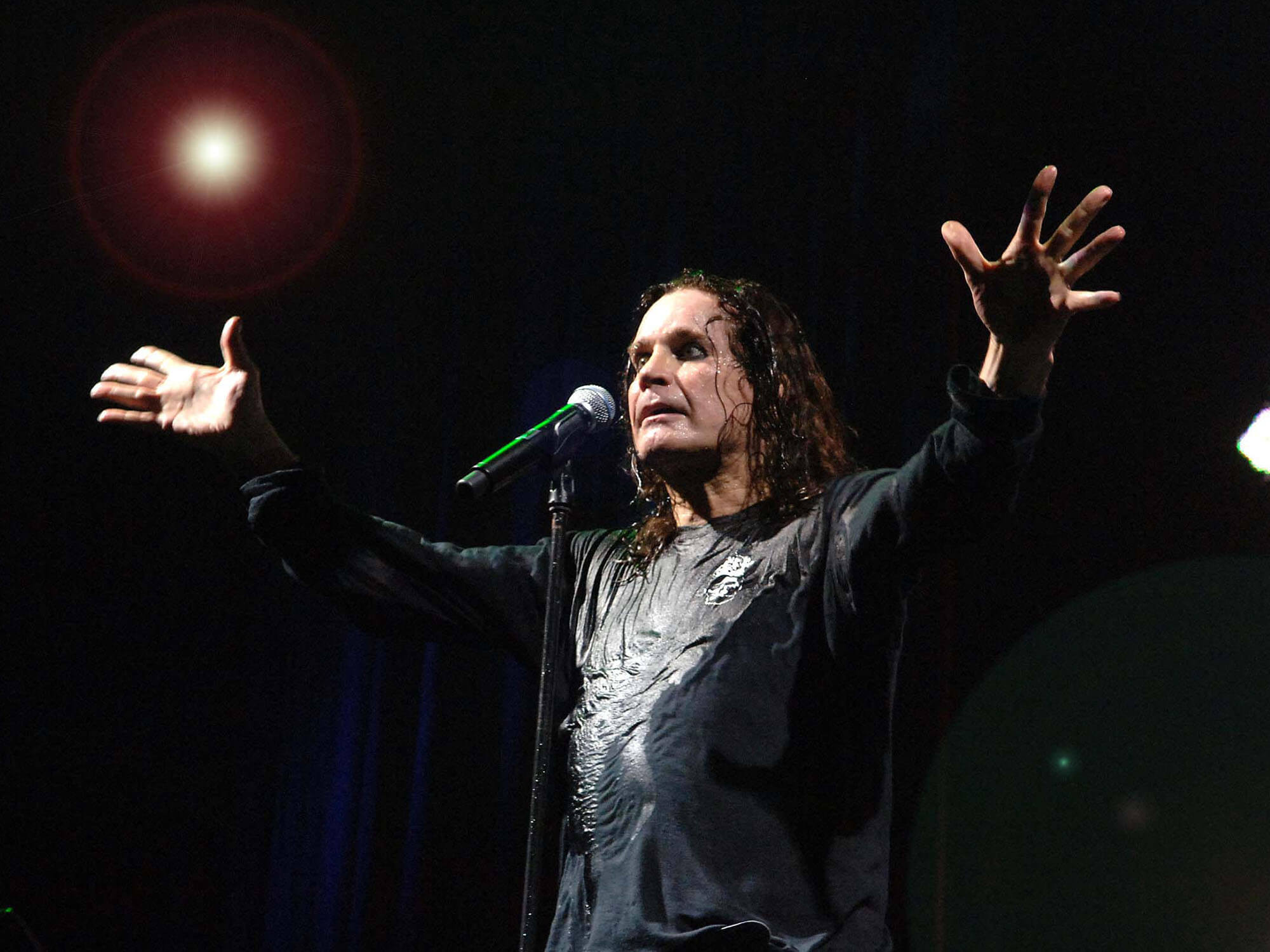 Fans of rock legend Ozzy Osbourne recently lost thousands of dollars in cryptocurrency after the official Ozzy Osbourne Twitter account shared an outdated link that led potential buyers of his CryptoBatz NFT collection to a Discord server run by scammers.

The collection, which consists of 9,666 digital bats, was heavily publicised in many mainstream news outlets and generated a considerable amount of interest from NFT collectors and fans of the iconic Black Sabbath frontman.

Interested parties were encouraged to join the project’s Discord server, which was formerly accessible at “discord.gg/cryptobatznft”. However, when the vanity URL was changed to “discord.gg/cryptobatz” recently, a group of scammers seized the opportunity and set up a scam phishing server using the old address.

As the official Ozzy Osbourne and CryptoBatz social media accounts never updated their old posts to reflect the new vanity URL, many potential buyers accessed the old URL only to be encouraged to ‘verify’ their assets by linking their crypto wallets to a bot disguised as community management service Collab Land.

The Verge interviewed one such person who lost cryptocurrency assets to the scam. Tim Silman, an employee for a non-profit organisation, claimed to have lost approximately $400 worth of ETH to the scam and says there are others out there who have lost more as he has “seen at least a dozen people on Twitter voicing this same issue.”

“If you look at the transactions on Etherscan, others lost a lot more than me.”

Sutter Systems, developers of the CryptoBatz NFT, blamed Discord for the scam succeeding, with co-founder “Jepeggi” telling The Verge that “Although we feel very sorry for the people that have fallen prey to these scams, we cannot take responsibility for the actions of scammers exploiting Discord – a platform that we have absolutely no control over,”

“In our opinion, this situation and hundreds of others that have taken place across other projects in the NFT space could have easily been prevented if Discord just had a better response/support/fraud team in place to help big projects like ours.”

Discord is said to be investigating the incident.