“The album itself is kind of the O.G. NFT,” says Jamis Johnson of PleasrDAO. 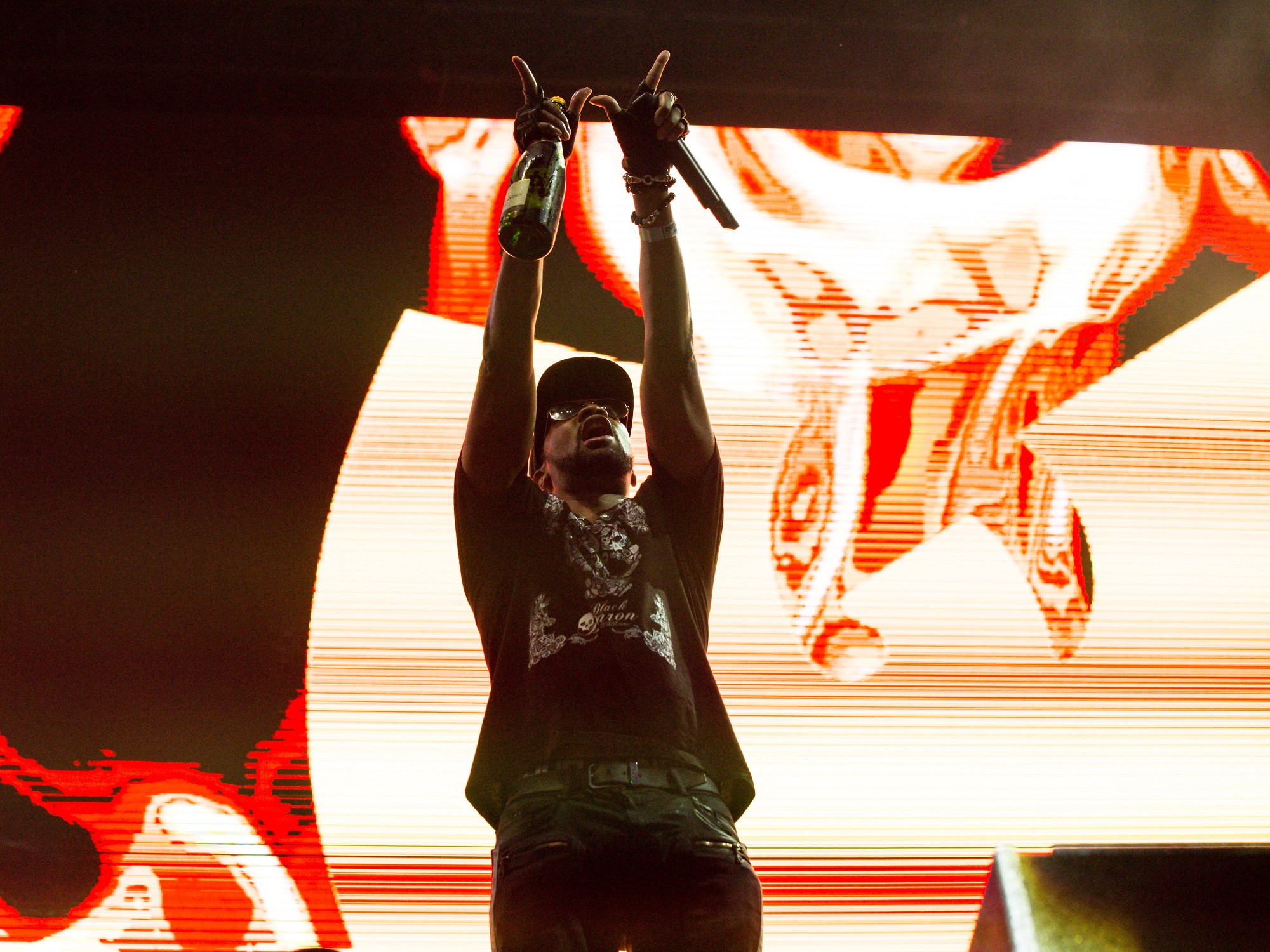 The Wu-Tang Clan’s one of a kind album, Once Upon a Time in Shaolin, which was purchased by pharmaceuticals CEO and now convicted fraudster Martin Shkreli back in 2015, has a new owner in the NFT investment collective PleasrDAO.

The record was seized from Shkreli as part of a £5.3 million forfeiture order back in 2018, and was sold to PleasrDAO back in July. The collective only recently made their prized possession known to the New York Times, who ran an extensive profile on the collective’s goals for the album.

PleasrDAO’s Jamis Johnson told the New York Times, that he viewed the album as having a similar ethos to the cryptocurrency community, saying, “This album at its inception was a kind of protest against rent-seeking middlemen, people who are taking a cut away from the artist.”

Perhaps it’s true to form that PleasrDAO has created an NFT representation of the album already, a move that was met with approval from the album’s producer, Cilvaringz, who wanted to “honour” the concept of an NFT and did not see it as contradictory to the rules that bind the buyers of the album, who are not to release the music until 2103.

It’s these rules that the collective is seeking to bend, however. The collective has begun planning on how it could possibly make the album more widely available, though details are scarce. The New York Times speculates this may take the form of listening parties or gallery exhibitions, and brings up the possibility of expanding ownership of the album to fans – an exciting prospect, but possibly one more way the collective can leverage their roots in NFT.

Jamis Johnson doesn’t entirely rule this possibility out, saying, “We believe that we can do something with this piece, to enable it to be shared and ideally owned in part by fans and anyone in the world.”

While the Clan themselves have not made any public remarks on the acquisition of Once Upon a Time in Shaolin, the relationship between them and PleasrDAO surely can’t be any worse than it was with Shkreli, who once threatened to remove Ghostface Killah’s contributions from the album and bragged he would either destroy the record or sell it.