The album shines a spotlight on Kurt Cobain’s advocacy for LGBTQ+ rights. 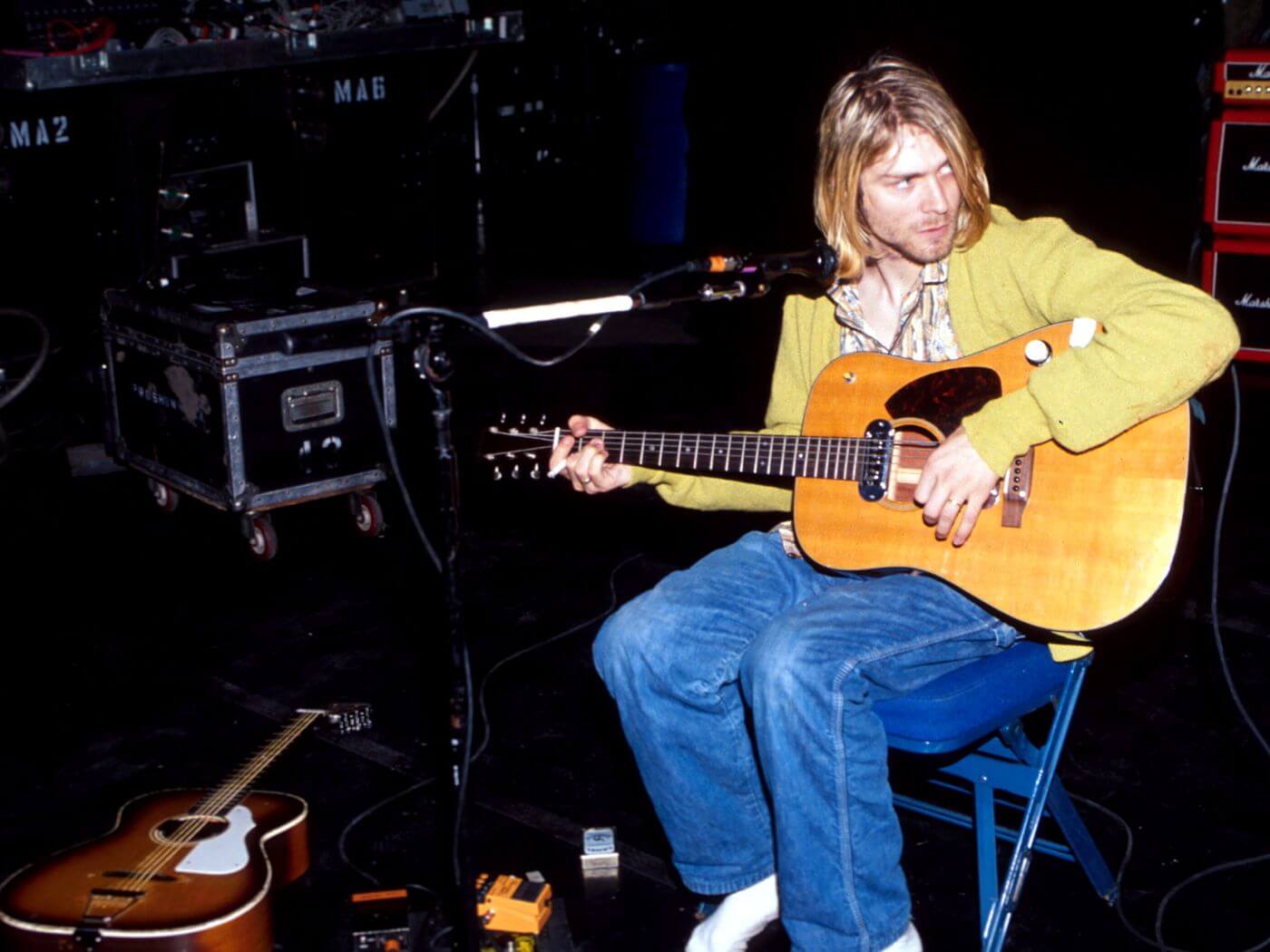 27 years after the death of rock icon Kurt Cobain, Tech Row Records has released the album Nirvana Reimagined As House & Techno to celebrate the singer’s musical legacy and LGBTQ+ activism.

Produced by Jonathan Hays and Cain McKnight, the album contains 27 tracks to honour the 27 years since Kurt Cobain’s death and the 27 years he had lived. It was inspired by Cobain’s fervent advocacy for LGBTQ+ rights three decades ago.

Cobain had famously written in the liner notes for the Nirvana album Incesticide: “If any of you in any way hate homosexuals, people of different colour, or women, please do this one favour for us — leave us the f*** alone! Don’t come to our shows and don’t buy our records.”

Hay explained that Cobain’s anti-establishment music and persona echo the psychedelic spirit of the rave and LGBTQ+ gatherings. While discussing the album’s creative process, which allegedly included “microdosing LSD”, Hay told Forbes: “I started to look into it more, and took a deep dive into Kurt Cobain and what he did for [LGBTQ people]”.

“It just made sense to do Nirvana reimagined as House Techno,” he continued.

To honour Cobain’s legacy, Something in the Way (House Mix), the album’s lead single, was premiered on The Advocate, a historical LGBTQ+ interest magazine Cobain had supported while he was alive. A music video – directed by house music pioneer Chip E – has also been released for the track Come As You Are.

A portion of proceeds from Nirvana Reimagined As House & Techno will go to GLAAD and MusiCares to help LGBTQ+ and mental health initiatives.