The German composer also rebuked functional playlists and NFTs in his latest interview. 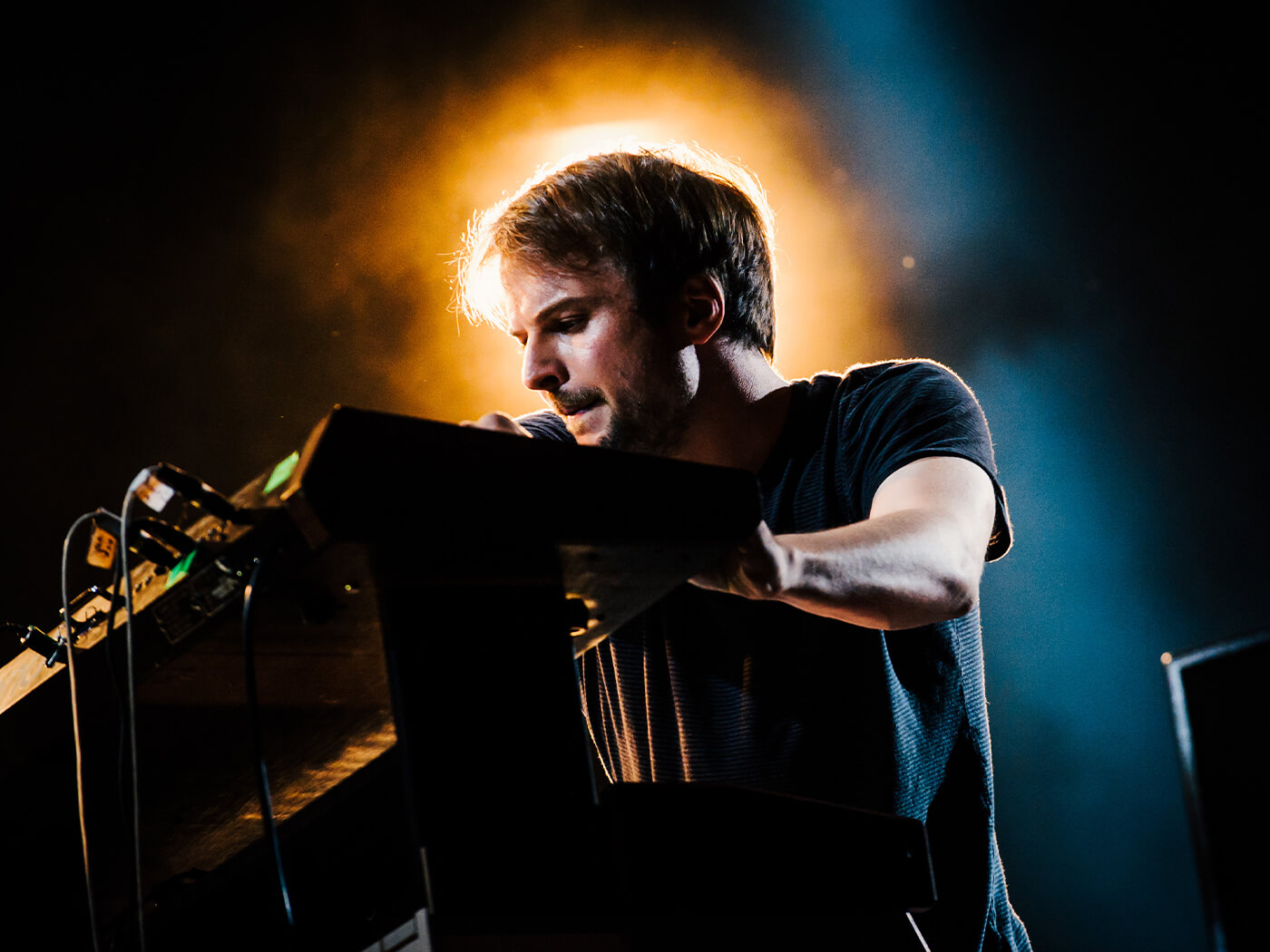 Nils Frahm has criticised the hidden algorithms of streaming services, suggesting they play an adverse role in the creativity of musical artists.

Major streaming services queue song recommendations and curate playlists with algorithms fed by user data. The intention of this is to suggest songs a fan of one artist might enjoy, based on others similar to them.

However, the German composer believes artists have instead altered their creativity to capitalise off the system, as he told The Independent on Monday (29 March),

“I’m very surprised at how functional music has become: the music needs to be as boring as possible, so people forget about it,” he said.

He explained: “Because if [a song] gets drastic, people might just not feel in the mood for it and skip it, and the algorithm [decides that] a track which is skipped more than it is not will disappear into the void of nothing.”

Frahm’s criticism of streaming services didn’t end there, as he turned his attention to functional playlists, such as ones curated for studying or sleep. The composer submitted such playlists suggest music can’t stand on its own feet.

“It’s like the trend in America for food supplements, you know, where food can’t just be food,” he said. “It needs to also, like, make you more smart or whatever you need to succeed.”

Elsewhere in his interview, Frahm spoke out against the recent popularity of non-fungible tokens (NFTs) calling them “the most disgusting thing on the planet” today.

“Even some of my heroes like Aphex Twin are selling, sorry, crap for 130,000 bucks. It’s unforgivable to participate in something which is so bleak and wrong,” he said.

Many artists – including the likes of Deadmau5 and Grimes – have released or plan to release music and art as NFTs. Producer Calvin Harris praised the medium, saying it could “completely revolutionise” the music industry.

Others, however, have been critical for their potentially harmful impact on the environment. Tycho and Benn Jordan discussed the subject on Twitter.