“Again, it’s not a very rational choice that I’m against new instruments.” 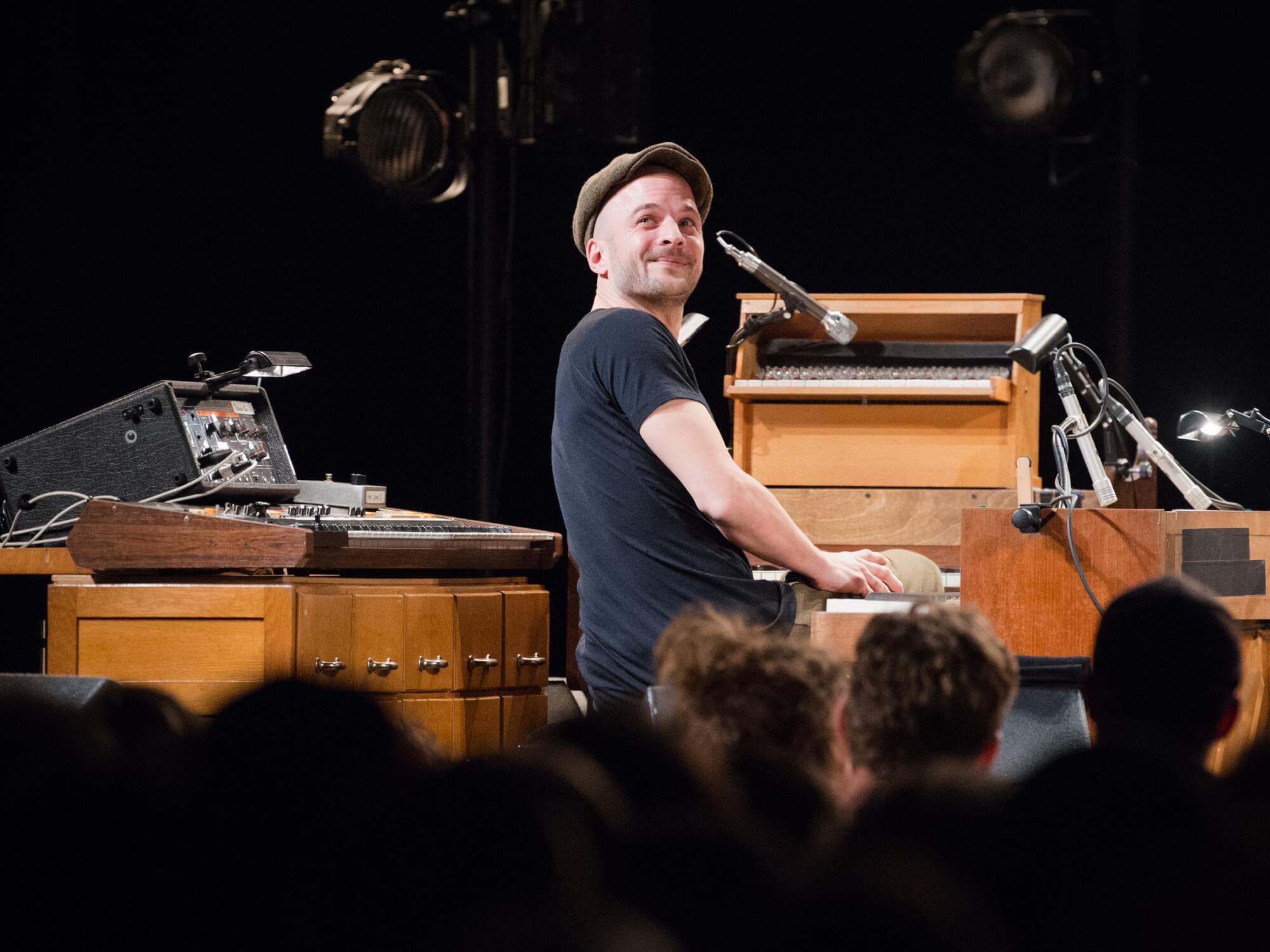 German composer and producer Nils Frahm has shared his opinion on popular new synthesisers, saying he doesn’t get particularly excited by their sound.

In a new interview with Music Radar, Frahm said musicians who use “a lot of recent products, which everybody can order at Amazon” stand a high chance of sounding like somebody else.

“Obviously, if you have the money, you can buy the old synthesiser on Reverb or some other platform, and spend way too much money on it,” he said.

He elaborated, “It’s not a very rational choice that I’m against new instruments. But when I listen to newer synthesizers that everybody seems to love, for example the new Prophet-10, I don’t get so inspired by the sound. I also try new things out all the time, because I’m curious. I’m trying the Behringer remakes of the oldest synthesisers. I’m listening to everything I can get my hands on. But it rarely happens that I feel like, okay, now I want to play a song with that.”

The producer, known to have a penchant for analogue instruments, also discussed the lack of piano-driven pieces on his new album Music For Animals, and how the pandemic shaped its sound.

Frahm also criticised the hidden algorithms of streaming services last year, believing artists have instead altered their creativity to capitalise off the system. In the same interview, Frahm also spoke out against the recent popularity of non-fungible tokens (NFTs) calling them “the most disgusting thing on the planet” today.

“Even some of my heroes like Aphex Twin are selling, sorry, crap for 130,000 bucks. It’s unforgivable to participate in something which is so bleak and wrong,” he said.

Many artists – including the likes of Deadmau5 and Grimes – have released or plan to release music and art as NFTs. Producer Calvin Harris praised the medium, saying it could “completely revolutionise” the music industry.