Godrich says there are plans to shoot new episodes of the series. 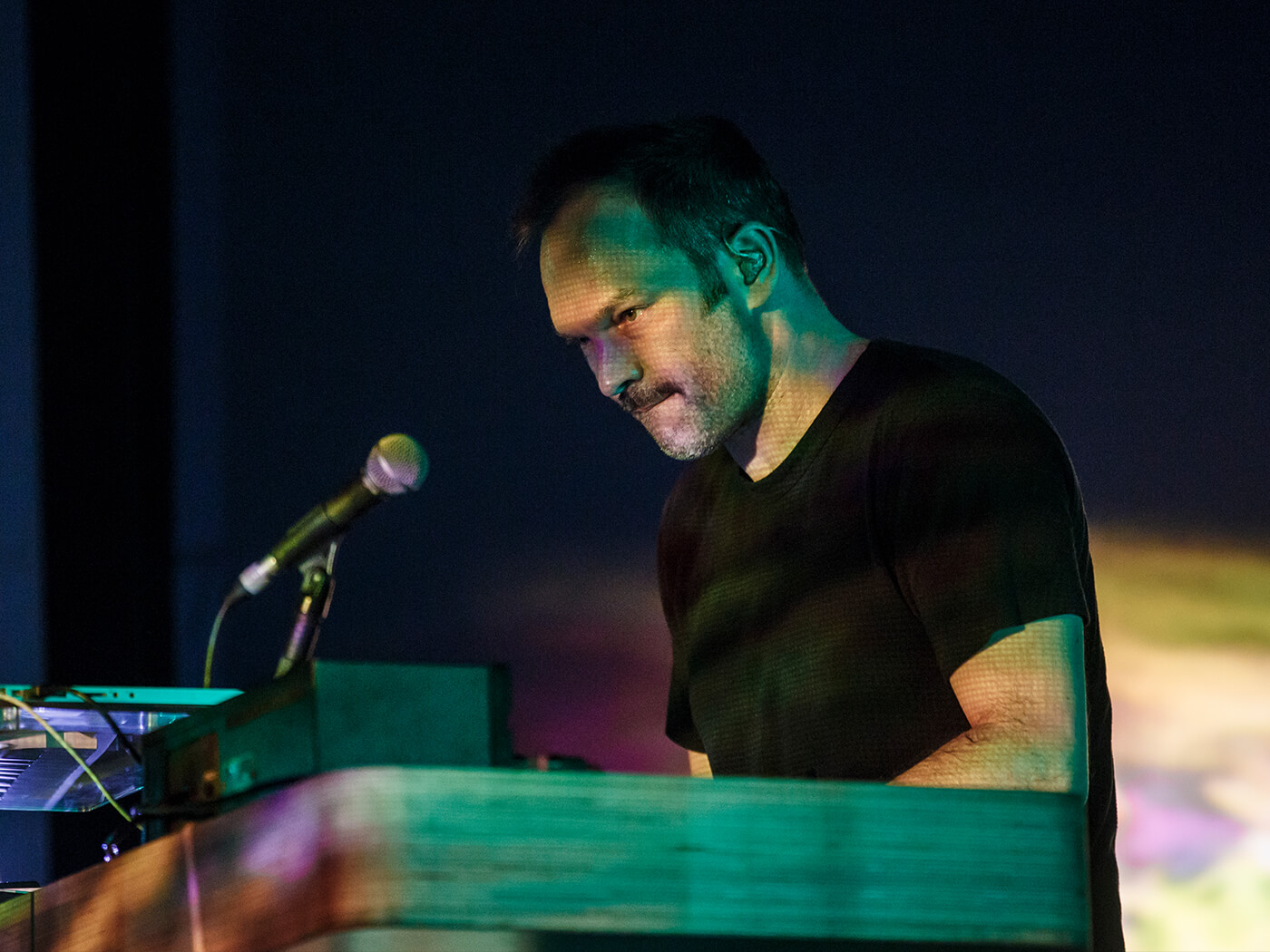 Nigel Godrich’s From The Basement celebrated performance series will be heading to streaming for the first time.

Over the next few months, episodes of From The Basement will be available to watch as part of the Coda Collection in the US through Amazon Prime. Details on a UK release have yet to be announced.

Artists who have delivered sets at the BBC’s Maida Vale Studios for the series include Radiohead, Fleet Foxes, My Morning Jacket and Sonic Youth. An official YouTube channel for the series was set up last year, which has been regularly updated with archived performances.

The pilot for From The Basement aired back in 2006, when the series was intended to be online-only. Later on, the show was brought over to Sky Arts in the UK, as well as Rave and IFC in the US.

“I have very mixed feelings about YouTube and streaming generally,” Godrich told Pitchfork about the series joining Coda. “When we first started talking about From the Basement in earnest, there was this idea that it’d be an internet-based thing – but this was in 2003, and it wasn’t technically possible.”

“Now, the internet is completely flooded by video content because anyone can do it. So when you get an offer from a larger entity with a proper platform, that’s very appealing.”

Further along in the conversation, Godrich confirmed that plans are in place to shoot new episodes of From The Basement, saying: “It generally starts with friends, and then you think about things that would work really well in the format.”

“I’m not 100 per cent sure what more I’m allowed to say. When I was looking through all the footage last year, I was reminded how fun it was. It’s really the most fun you can have in a recording studio.”