Nigel Godrich’s From The Basement series returns in 2022 with sets from Caribou, Sons Of Kemet, IDLES and more

The third season premieres on 1 June. 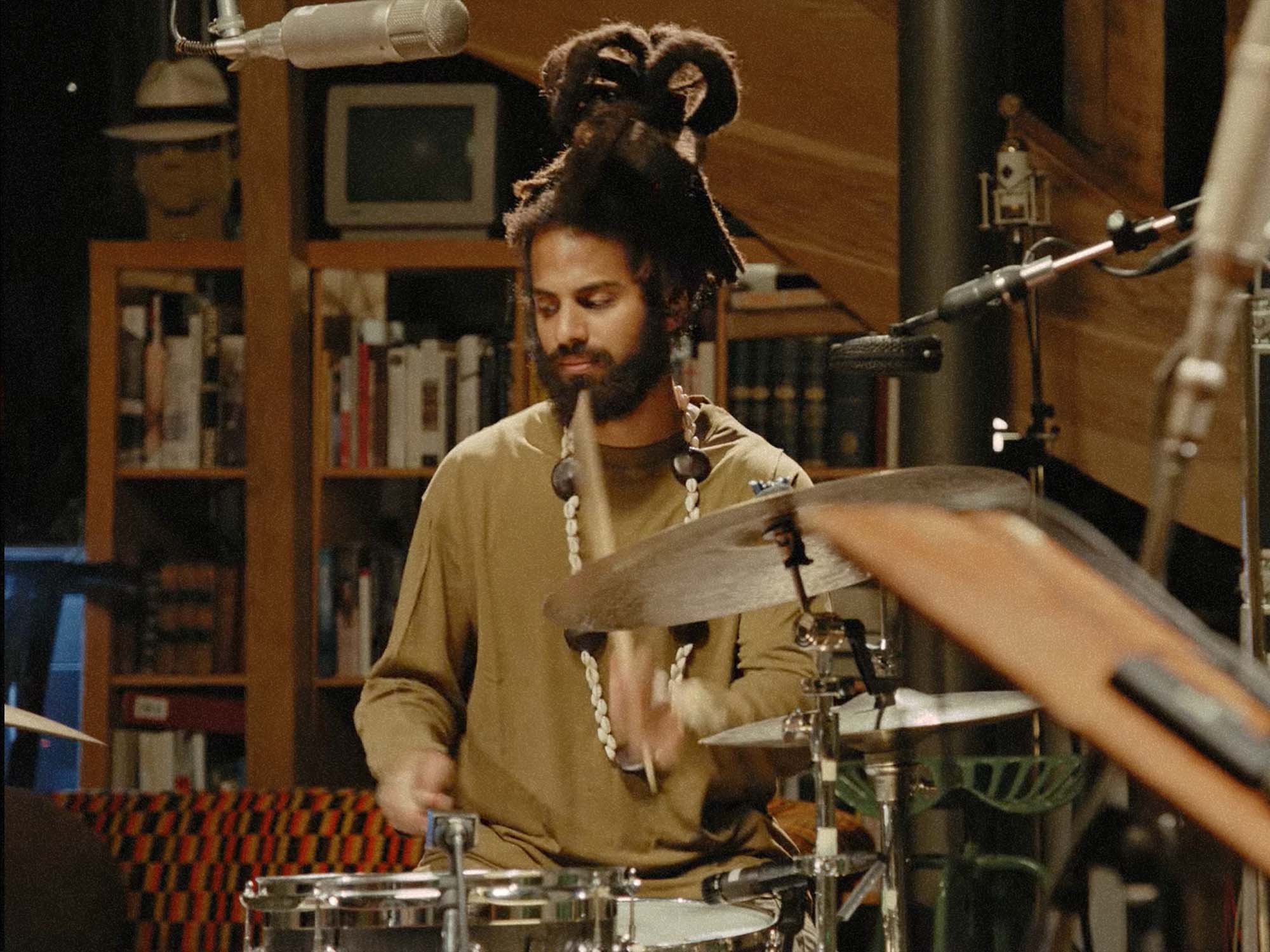 Music producer Nigel Godrich’s From The Basement video series is set to return next week with a new season for 2022.

The series, which puts band more likely to be seen headlining at festivals in an intimate studio setting with no audience, will be premiering its third season on 1 June at 6pm with a performance from rock band IDLES.

Other artists due to perform on the series include Caribou, Sons Of Kemet, Warpaint, Squid and Nilüfer Yanya, on episodes which will drop until October.

Godrich, a close collaborator with Radiohead as well as the side projects of their frontman Thom Yorke, launched From The Basement back in 2006 as a web series. It was critically acclaimed and has put artists the likes of Sonic Youth, The White Stripes and Moby into the live room of the BBC’s now-closed Maida Vale studio for iconic performances.

The music producer said he felt grateful for the chance to bring the series back in 2022 with participation of today’s most exciting artists.

“What a pleasure it has been doing this again!” the music producer said in a statement. “I’m still just a fan, still super excited to have the opportunity to film all these great artists and have loved making these new shows.”

“After being so busy doing other things I felt that the time was right to rekindle this idea… to somehow bring it into the present, but the same rules apply now as they did then… no audience or presenter… just a direct connection with the viewer and a chance for us to take some time to do something special in a controlled environment… the priority being to make it sound and look great…”

Joe Talbot of IDLES expressed that finally being on the programme was something that the band had wanted to do “for a very long time.”

“There’s an atmosphere on From the Basement that I haven’t seen equalled – it’s unlike anything else,” said Talbot. “There’s a sense of mythology behind it and it’s a dream for us to be involved.”

From The Basement’s returns in partnership with WeTransfer and Sonos Radio. The former’s subscription service offers one exclusion bonus track per artists in the new season, while the latter will broadcast new and archived content from the series.

Watch the trailer for From The Basement’s third season below: