Including the latest from Kygo and Gorgon City. 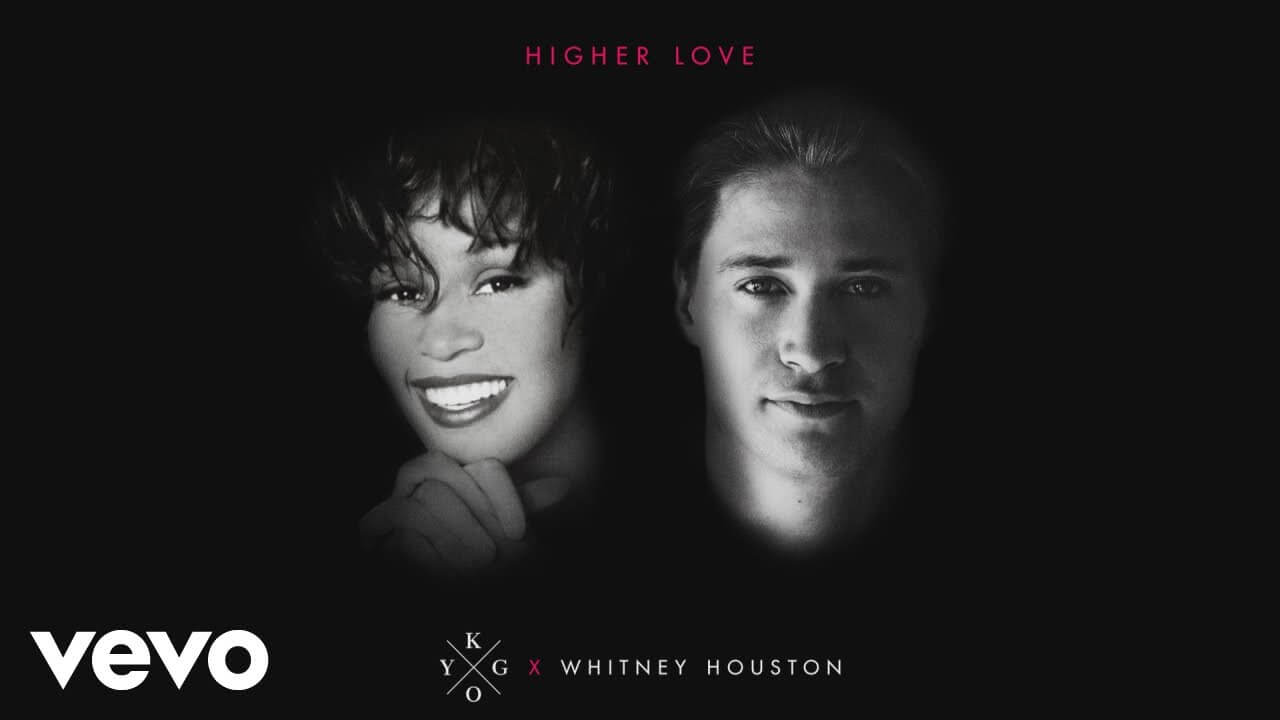 Kygo has put his own spin on Whitney Houston’s moving 1990 cover of Steve Winwood’s Higher Love, transforming the tune into an uplifting, sun-kissed dance pop number. The Norwegian producer previously linked up with Rita Ora on Carry On for the soundtrack of the film Pokémon Detective Pikachu.

Marshmello is back with the third instalment of his Joytime series. The record features the producer’s signature hard-hitting bangers alongside a couple of genre-bending standouts, such as Angklung Life, which layers angklung percussion over tribal-tinged beats, and the EDM-metalcore hybrid Rescue Me.

Gorgon City – the duo comprising Kye Gibbon and Matt Robson-Scott – have released a fresh club-ready track, Elizabeth Street, with dirty synth bass and synth string pads. The track is the latest in a stream of 2019 singles from the North London producers.