Nas is the newest artist selling a share of his royalties as NFTs. 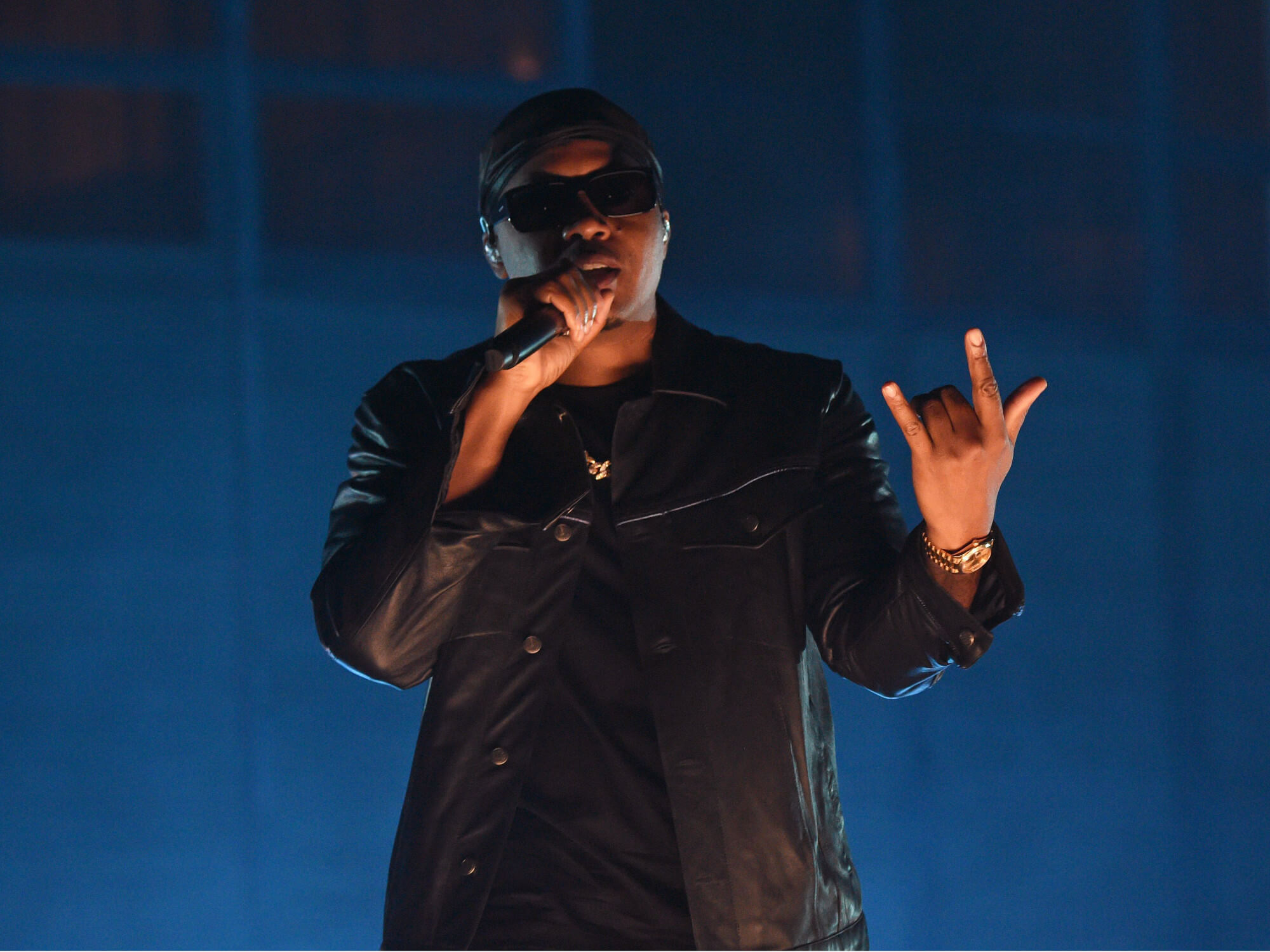 Hip-hop icon Nas is dropping limited digital assets that will let his fans own streaming royalty rights to two of his songs, Ultra Black and Rare.

Starting 11 January, the tracks will be available as “tokens with embedded streaming royalty rights” in different levels of ownership.

The drop is being sold on a first come, first served basis on Royal – the NFT music marketplace that 3LAU launched last year where he dropped the first “fan owned” song Worst Case.

Without further ado.. we're honored to announce Hip Hop legend, innovator and entrepreneur @Nas will be the first artist to drop his music on royal on January 11th! https://t.co/TkyWvOJOvY pic.twitter.com/hQGGXVuPhz

In a statement, 3LAU said: “Having Nas be the first artist to sell royalty rights through Royal is an incredible affirmation of our mission. It’s proof that artists across genres feel strongly about democratising ownership of their music, and that they want to be connected to their listeners on a deeper level.”

Nas went on to share that he’s excited to work with the Royal as he’s “always looking for new and unique ways to connect with his fans.”

Learn more about the upcoming Nas drop at Royal.io.