The musician had worked with A$AP Ferg, Kelela and Yves Tumor, and released solo records under Oneohtrix Point Never’s label. 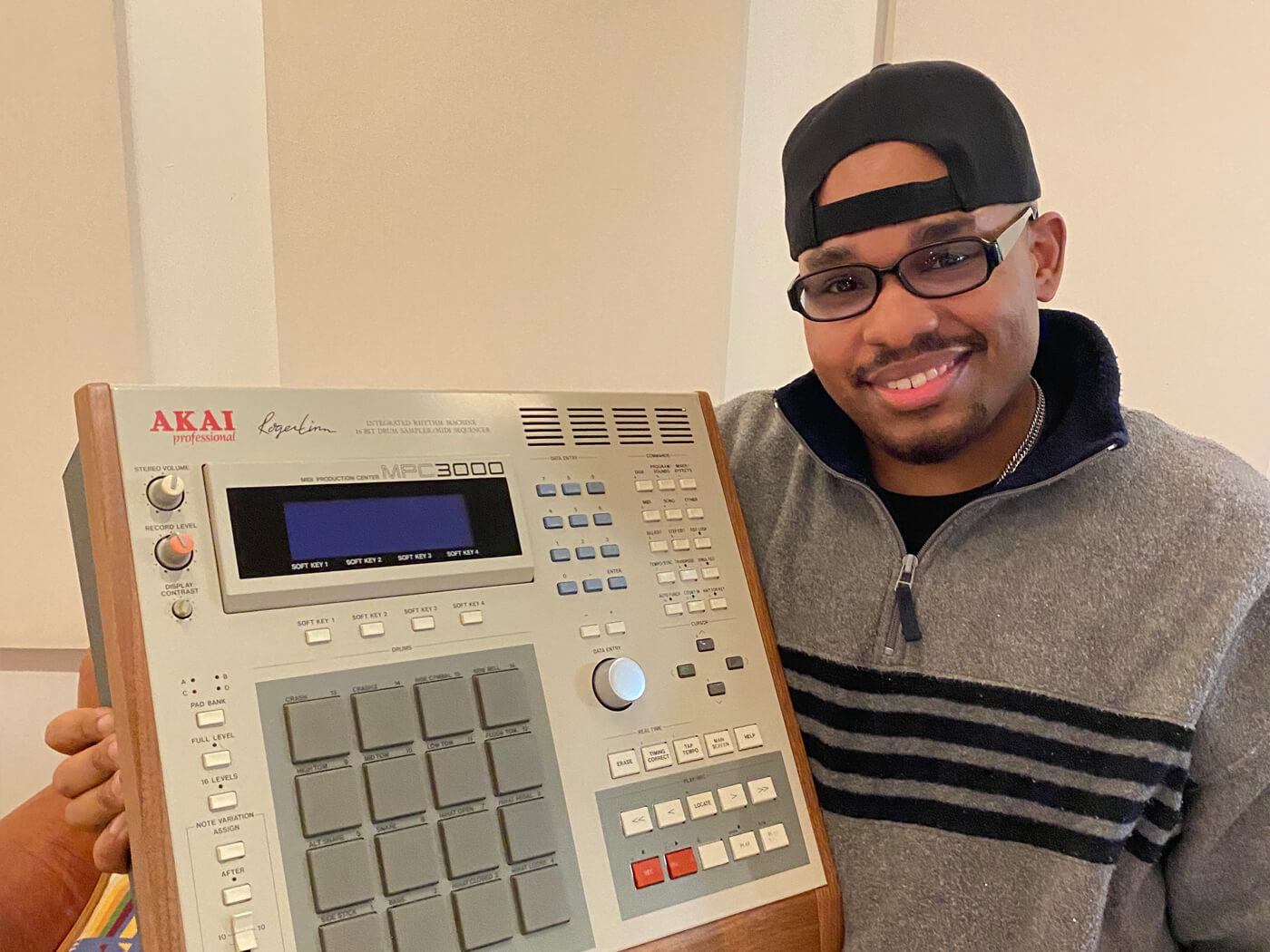 Napolian (born Ian Evans), the electronic musician and LA-based producer, has died at the age of 29.

His passing was confirmed by collaborator Joel Ford, who posted a tribute on Twitter on Thursday (1 July).

“RIP my friend and musical genius Ian Evans. Just cannot even believe this is real,” Ford wrote. At press time, the musician’s cause of death has not been released.

RIP my friend and musical genius Ian Evans. Just cannot even believe this is real. pic.twitter.com/FJBlIjyrOL

Known for working on music for the likes of A$AP Ferg, Kelela and Yves Tumor, Napolian was also a solo artist in his own right, releasing music on several labels. He released the acclaimed LP Incursio and EP Rejoice on Oneohtrix Point Never’s Software label and has also dropped music on Beer On The Rug, Cascine and Warp Records.

A year on from 2014’s Incursio, Napolian released a collaborative album with Ford (also known as Airbird) titled Mr Foolish.

Since his passing, artists, fans and labels alike have taken to social media to share their tributes to the late musician.

Oneohtrix Point Never wrote in an Instagram tribute: “I’m devastated by Napolian’s passing yesterday, it came as a shock to those of us whose lives he touched.”

“I don’t know how to qualify what a talent and sweet person Ian was. He loved electronic music deeply, and we always talked about how it was a spiritual thing,” he continued. “I’m so happy to have been a part of your life – too short, you had so much more to give. Rejoice and Incursio are etched into our memories forever and we will always cherish you.”

See more tributes to Napolian below:

Ian was with us every day working on the mix of dawn chorus, pouring thru every stem and sound and bringing such a deft touch and grounded energy to the proceedings

Rest In Peace to a truly talented and warm spirit x https://t.co/P2qR5PG3Hs

rest in peace Napolian, one of my biggest influences and favorite musicians, easy. so much love to his family and loved ones.https://t.co/uhkPtGKUKN

RIP Napolian…Ian was absolutely amazing and i'll miss him so incredibly much.
This was the first thing I heard of his, and it's still mindblowing to this day. https://t.co/hQpKCgst56