Motown legend Lamont Dozier has died at the age of 81

The news prompted tributes to pour in from across the music industry. 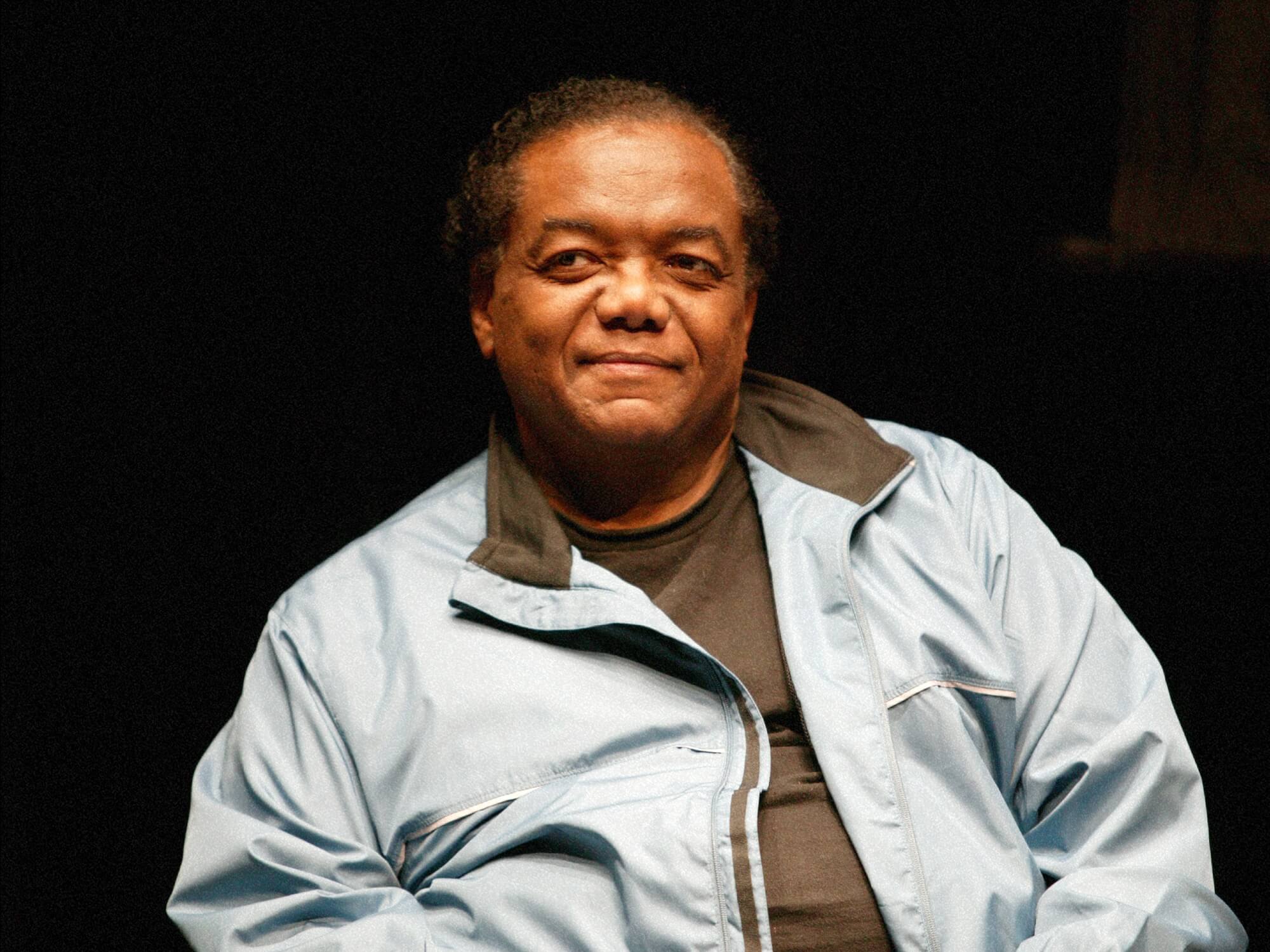 The legendary Motown songwriter and producer Lamont Dozier has died at the age of 81, his son has confirmed via an Instagram post. “Rest in Heavenly Peace, Dad! [sic]” wrote Lamont Dozier Jr.

Helping to create what would become the Motown Sound, Dozier was one-third of the legendary Holland-Dozier-Holland team, a songwriting and production powerhouse consisting of Dozier, Brian Holland and lyricist Eddie Holland. As well as penning hits for Marvin Gaye, The Four Tops, The Supremes, Martha & The Vandellas and many more, Dozier released solo albums of his own. He also co-wrote and co-produced the song Two Hearts with Phil Collins in 1988, which soundtracked the film Buster and earned the pair a number one hit, as well as a Grammy and a Golden Globe.

Condolences also poured in from other musicians and industry figures. Ray Parker Jr, former collaborator with Barry White and writer of the theme song for Ghostbusters in 1984, wrote on Instagram, “Lamont Dozier RIP! I’ve worked with Lamont since I was 15 and lived in his house when I moved to LA. Heartbreakingly sad.”

“To me he was Mr Motown,” wrote Tony Blackburn. “Thanks for writing so many brilliant songs which will be played forever. R.I.P.” [sic].

Simply Red tweeted, “RIP dear Lamont Dozier. One of the greatest songwriters of all time Truly privileged to have written 4 songs together- Infidelity, Suffer, Turn It Up and You’ve Got It. Rest well Soul Brother” [sic].

RIP dear Lamont Dozier. 💔One of the greatest songwriters of all time. Truly privileged to have written 4 songs together- Infidelity, Suffer, Turn It Up and You’ve Got It. Rest well Soul Brother. 🙏🏽 pic.twitter.com/pkNnfPZgI9

Ah ~ God Bless Lamont🙏☀️ his music will live on XXhttps://t.co/eoIvPrSkmo#LamontDozier

Brian Wilson of The Beach Boys also took to Twitter to tell the world about the man’s impressive work.

Lamont Dozier passed this morning. Lamont was part of the Holland-Dozier-Holland songwriting and production team responsible for much of the Motown sound and countless hit records by The Supremes, Marvin Gaye, The Miracles, Four Tops and The Isley Brothers. pic.twitter.com/IWtFxyyHi9