“There are circumstances where I do hold back.” 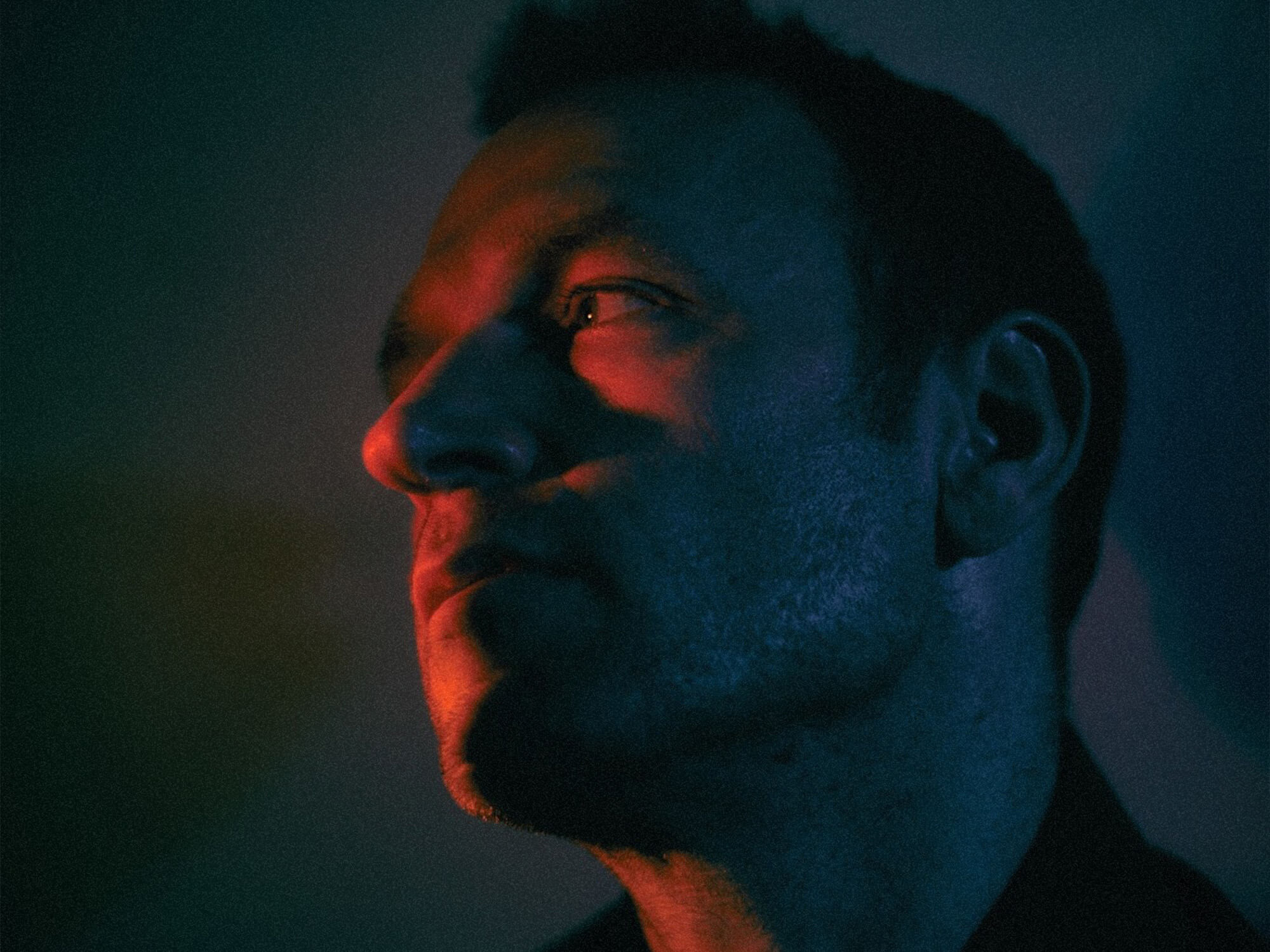 MJ Cole, who was classically trained as a musician at both the Royal College of Music Junior Department and City of London School, discusses his approach to dance music production on techno producer Scuba’s This Is Not A Diving Podcast. MJ Cole said he’s proud of his ability to “unlearn” aspects of his knowledge base, and doesn’t allow it to “overshadow” his creative process.

“There are circumstances where I do hold back,” the Mary J.Blige, Stormzy and Sam Smith collaborator tells listeners. “But, generally, I manage to squeeze in a fair amount [of classical knowledge] and get away with it.

“I was pretty rubbish at music theory and didn’t pay attention when I was growing up. I was interested in technique and expression, performance – that side of it.

“I’ve taken delight in unlearning. If I’m writing with someone, I won’t be thinking ‘this is chord four’ ‘this is a 2b571’, or ‘Bach wouldn’t have done that because it’s a consecutive fifth’. I don’t think like that.

“Playing is about ears and hands. Your hands move and you hear it and you adjust according to what you’re hearing.”

The producer of the track Sincere, which in 1998 was one of the earliest garage tracks to enter the top 40 UK charts, MJ Cole goes on to defend the many benefits of being classically trained. He adds that he is “really lucky” to have his knowledge of scales and technique as a pianist and that understanding Bach and Mozart is “a great foundation for any musician”.