Be inspired by the late producer mix deconstruction of Phoenix’s Lisztomania. 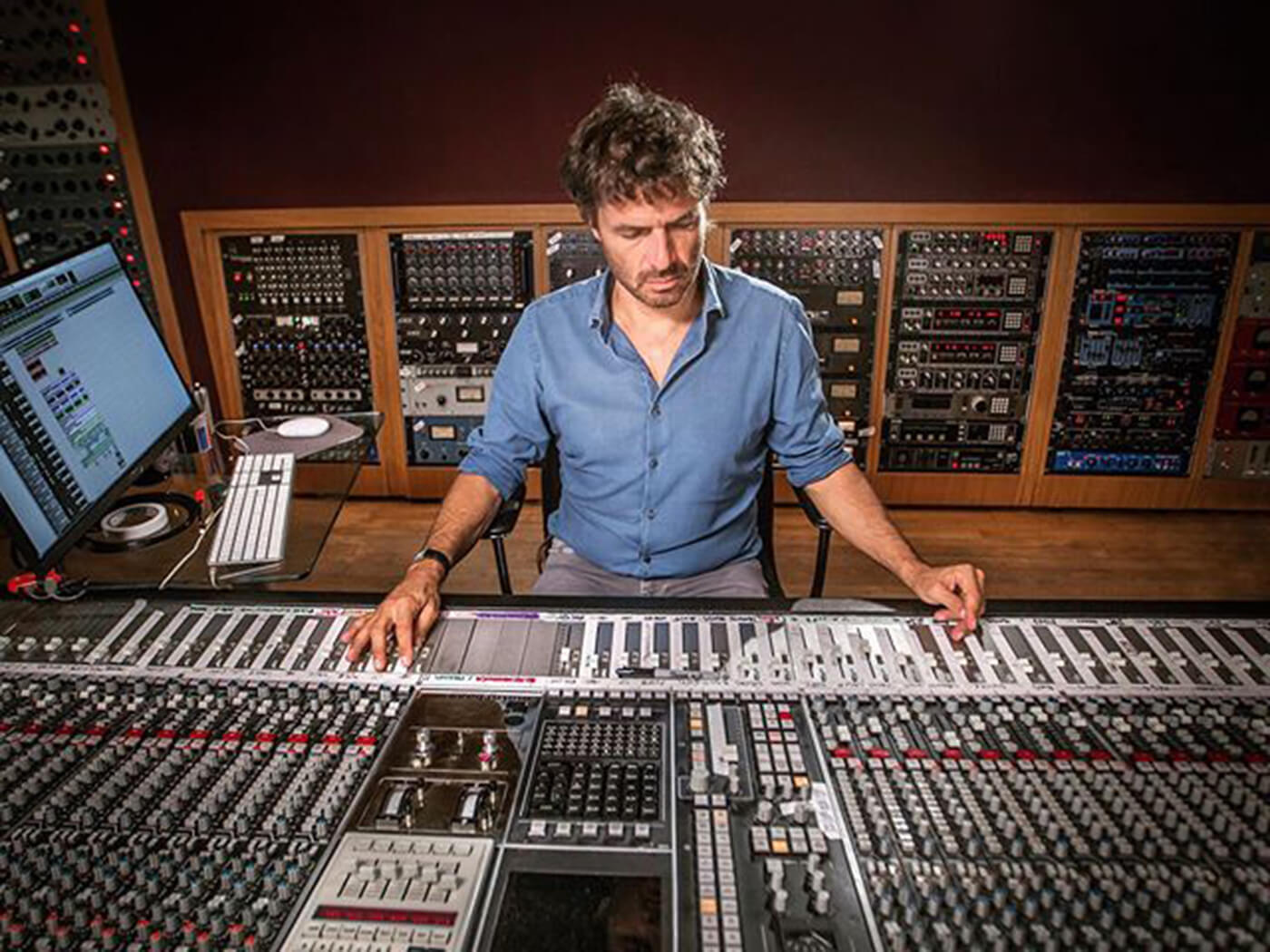 Following Philippe Zdar’s passing, Mix With The Masters has granted free access to the late producer’s Deconstructing a Mix tutorial from 2017.

In the episode, Zdar remixes Lisztomania, a track off Phoenix’s 2009 album Wolfgang Amadeus Phoenix. He goes through the entire mixing and production process, explaining important details along the way.

The 2009 record was, of course, co-produced by Zdar himself and was crowned Best Alternative Music Album at the 52nd Grammy’s.

Watch the full episode at mixwiththemasters.com.