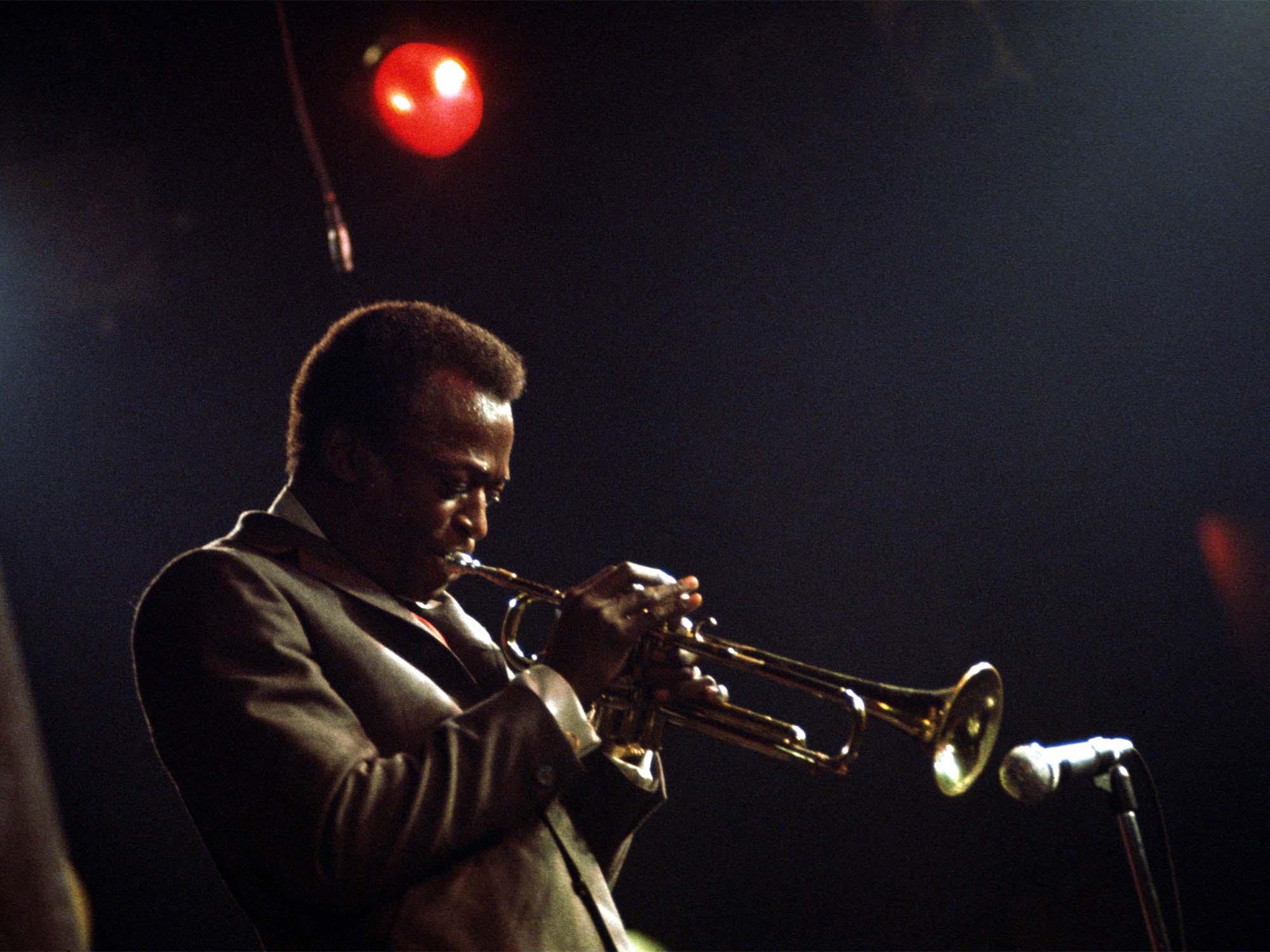 While they had initially intended the remixes to be for demonstration purposes only, Patist was then contacted by Sony Music, who wanted to use them for future releases. The original Atmos remixes done by Patist and his colleagues have now been released on Apple Music alongside a binaural Spatial Audio remix of Kind of Blue, which was simultaneously worked on by the three engineers at Capitol Record’s studios.

PMC CEO Jeff Wilcocks praised the use of the format in the remix, calling it “truly awe-inspiring”. He went on to praise Patist, calling him a major driving force in driving the use of PMC speakers for mixing in the format, saying, “Maurice’s passion for Atmos Music has helped position PMC as the monitors of choice for this new format, with many major studios having already installed them and many more very famous content creators currently doing so.”

The Dolby Atmos Music format has been heavily pushed by Apple, which has integrated the format into their latest Logic Pro 10.7 update.

Miles Davis’ Kind of Blue can now be streamed in Dolby Atmos and Spatial Audio via Apple Music on compatible devices.