“We are all lost without his enormous presence and talent.” 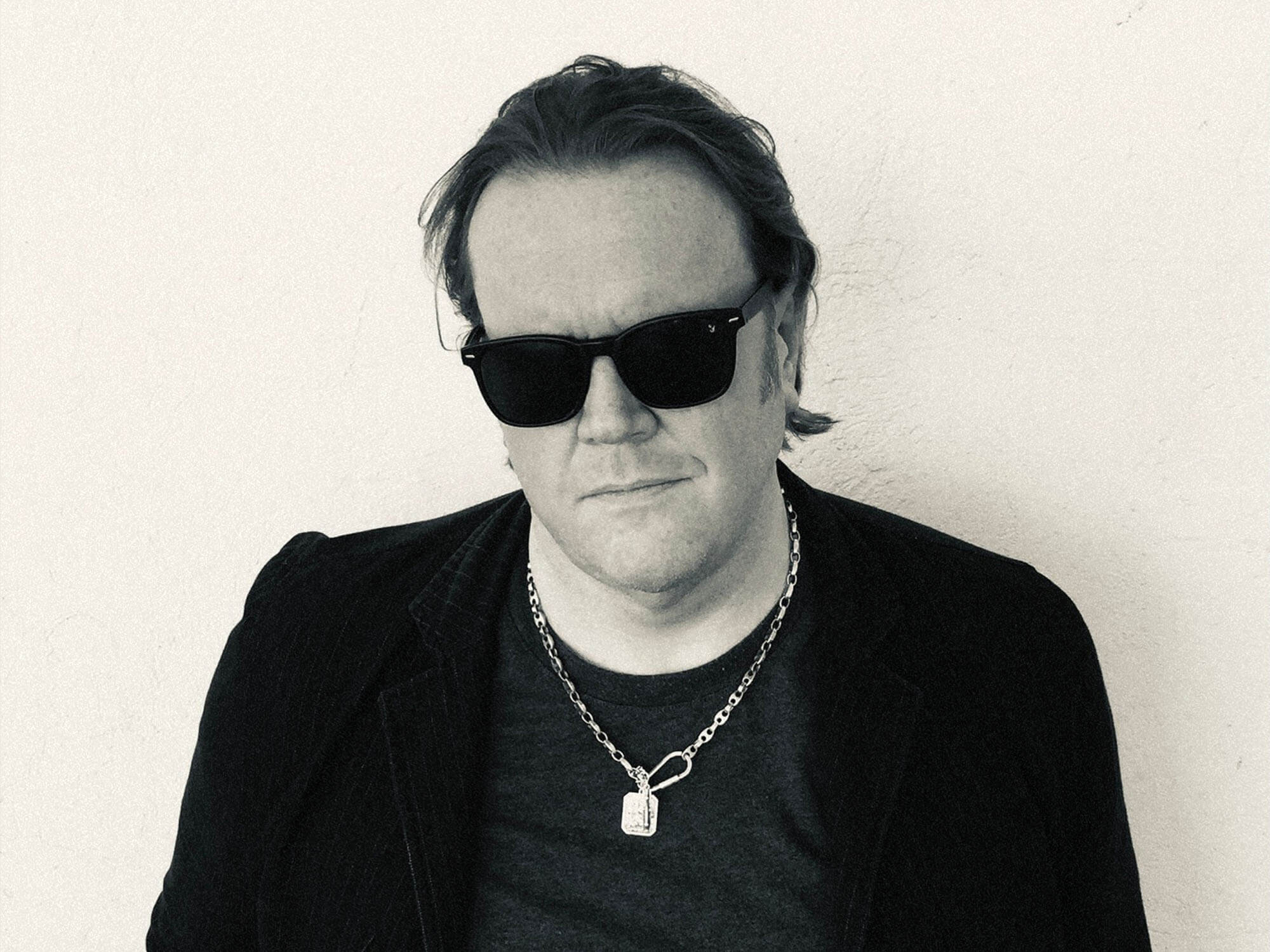 British DJ and producer Mighty Mouse has died at the age of 48.

The Defected Records and Glitterbox affiliate – real name Matthew Ward – died suddenly in his sleep from an aortic aneurysm at his home in Spain on 25 October, the label stated on its Instagram yesterday.

In its statement, Defected Records writes that it is “lost” without the producer and DJ’s “enormous presence and talent”.

Mighty Mouse started producing disco-infused house music in the noughties and his most successful track, The Spirit, was released on Defected’s sub-label, Glitterbox, in 2018. As a maestro of the disco edit, the song features a party-starting sample of Patti Labelle’s The Spirit’s In It ramped up to a level of high energy for today’s dancefloors.

He produced a number of undeniably groovy remixes, like his recent remix of Ridney and Inya Day’s Like You and his self-released edit of James Brown earlier in the year. He also released funky takes on Fleetwood Mac, Herbie Hancock and ABBA, with his edit of the band’s Gimme Gimme Gimme notably providing one of Boiler Room’s biggest moments during Folamour’s FLY set in 2019.

As a DJ, he garnered a cult following with his energetic sets full of classic cuts, racking up a busy touring schedule as an international act. His most recent episode of his mix series, The Mighty Wonky Disco Show, showcases his distinct sound, and can be listened to below.

Fellow artists have shown their respect for Mighty Mouse on social media:

Everyone at Defected & Glitterbox are devastated to share the news that we lost Matthew on Thursday.

An amazing human being. pic.twitter.com/sRzNQqkEd6