The track arrives in anticipation of a documentary on the Resynator synth. 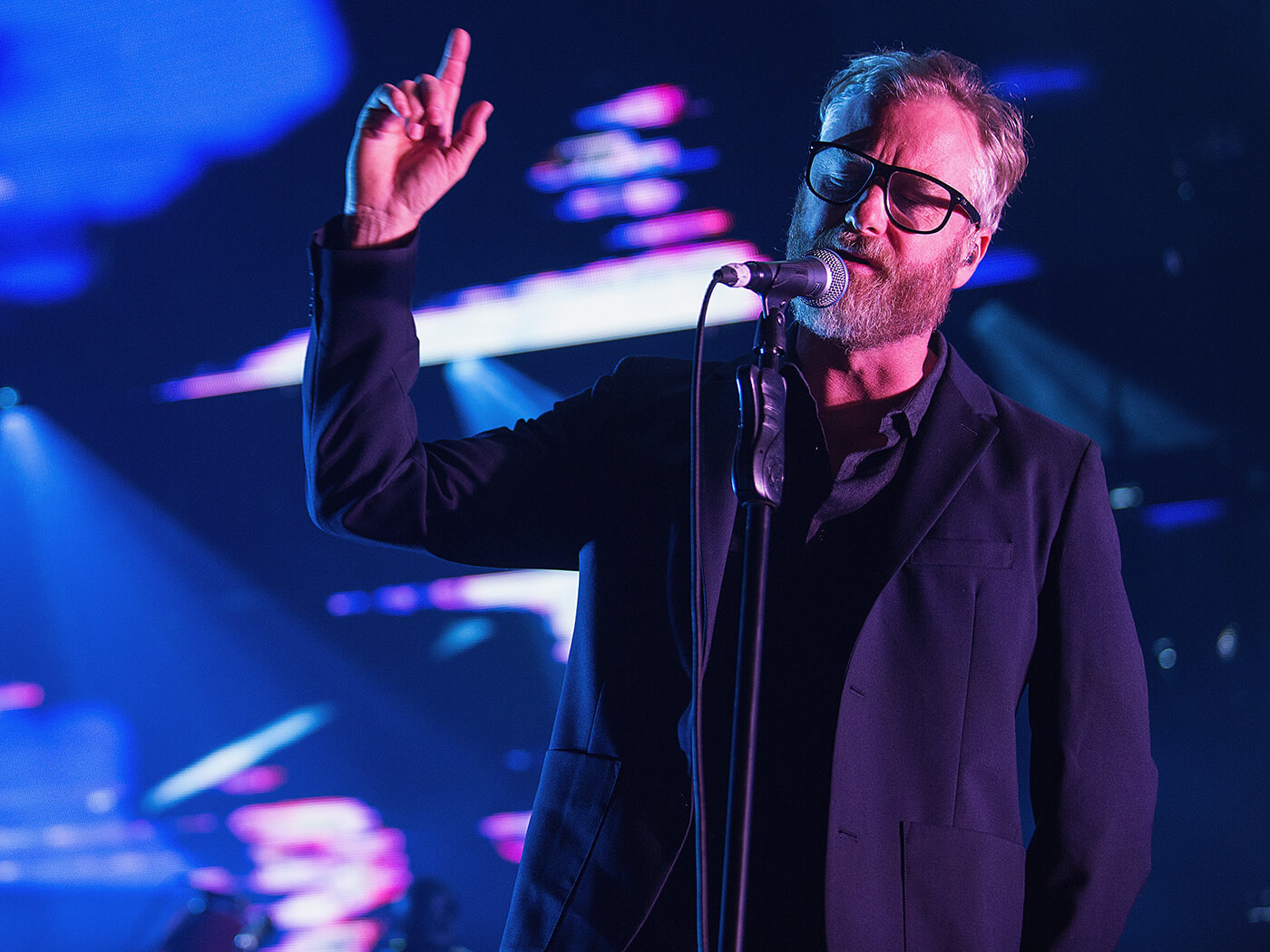 The National’s Matt Berninger and Ronboy have teamed up to cover Tom Petty’s Only A Broken Heart on the Resynator, a rare synth from the 70s.

The cover arrived in anticipation of a documentary about the long-forgotten synth, alongside other tracks from a star-studded array of artists: Lucius and Jon Natchez (The War on Drugs) covered Kraftwerk’s Computer Love, while Grace Potter covered Petty’s Honey Bee.

Take a listen to Only A Broken Heart below:

The documentary, also titled Resynator, follows the daughter of the synth’s inventor, Don Tavel, as she documents the process of resurrecting her late father’s invention.

A trailer for the film featured appearances from the likes of Peter Gabriel and Gotye, along with members from Phish, LCD Soundsystem, Portishead and Goldfrapp. Watch it below:

The film was funded through a Kickstarter campaign which launched back in 2019. $61,259 from 516 backers helped the film surpass its initial goal of raising $30,000.

The Resynator is a rack-mount hybrid synth that could pitch-track monophonic content and turn out a synthesized sound. It, in effect, allows you to play the synth with a guitar, bass, trumpet or even your voice.