An important lesson on working with what you have. 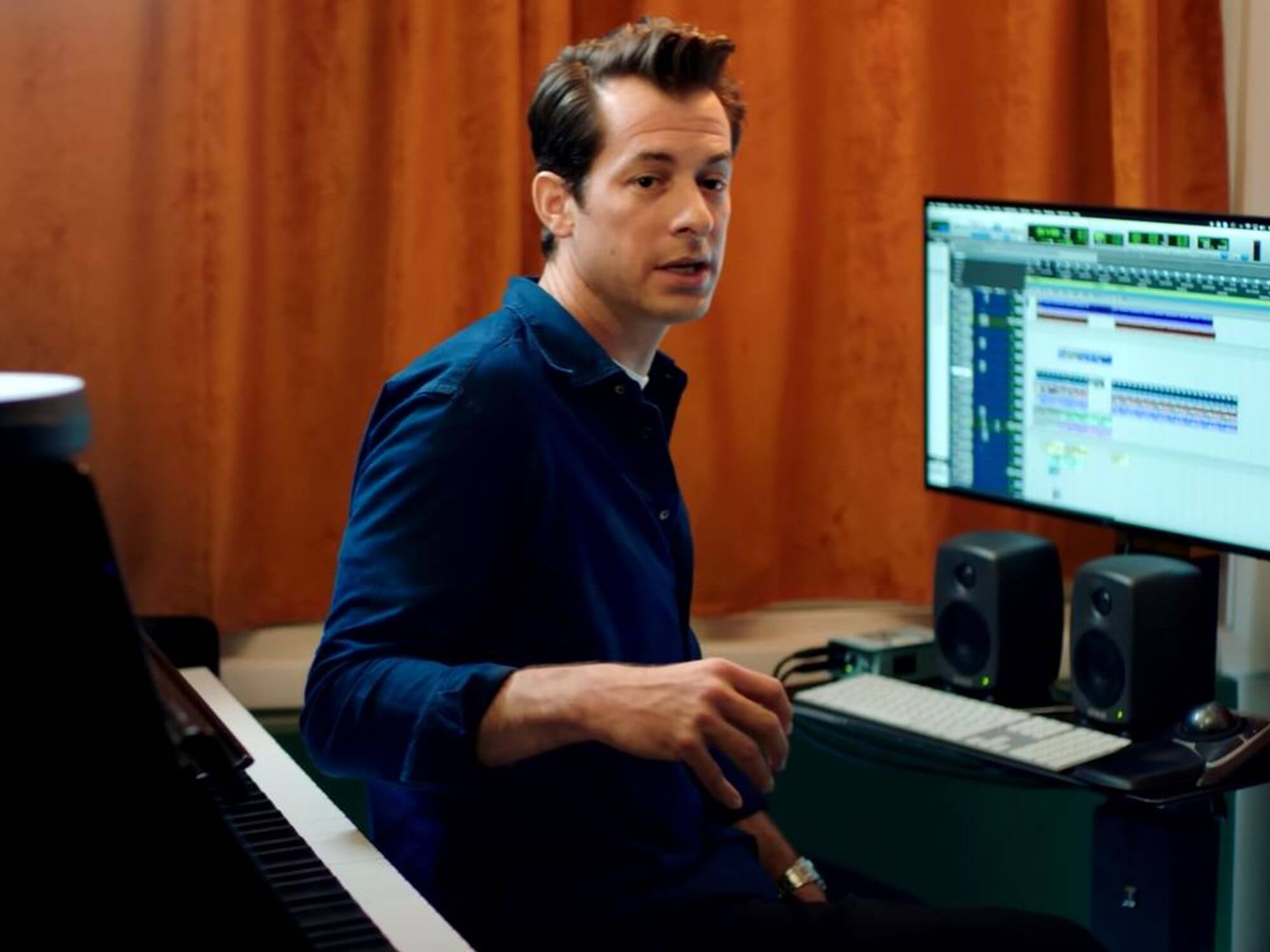 Mark Ronson has taken fans on a deep dive into the making of the iconic Amy Winehouse track Back to Black, sharing how he used plug-ins to get around not knowing “anything about recording to tape or gear”.

In the clip, which is a part of Ronson’s BBC Maestro music production online course, we see the producer offering a full breakdown of Back To Black, the title track from Winehouse’s 2006 studio album.

Returning to the original demo project in Avid Pro Tools, Ronson explained how he used reverb and distortion plugins to create the ‘dusty’ piano and drum sounds in the song, saying “I really didn’t quite know how to mic a piano. I think I was just doing it from just the most basic way that I thought. So if you listen to how the original piano sounds… it’s like barely karaoke-level of sonic quality.”

“I didn’t know anything about recording to tape or gear or anything at that time,” he said. “I just had, like, basic plug-ins that I knew what to do with.”

Ronson also shared an important lesson on making something work with what you have, saying “whatever sound you’re hearing in your head, even if you can’t get that sound with the instrument, as long as you have the bulk… the soul of the performance, the sonics you can find ways around.”

Later in the video, the producer reveals an unreleased guitar part that Winehouse had recorded for the track, though the part was eventually excluded in the final version of the song.

Check out the breakdown of Back to Black below.