Pop to your local corner shop and get your hands on the hottest new instrument. 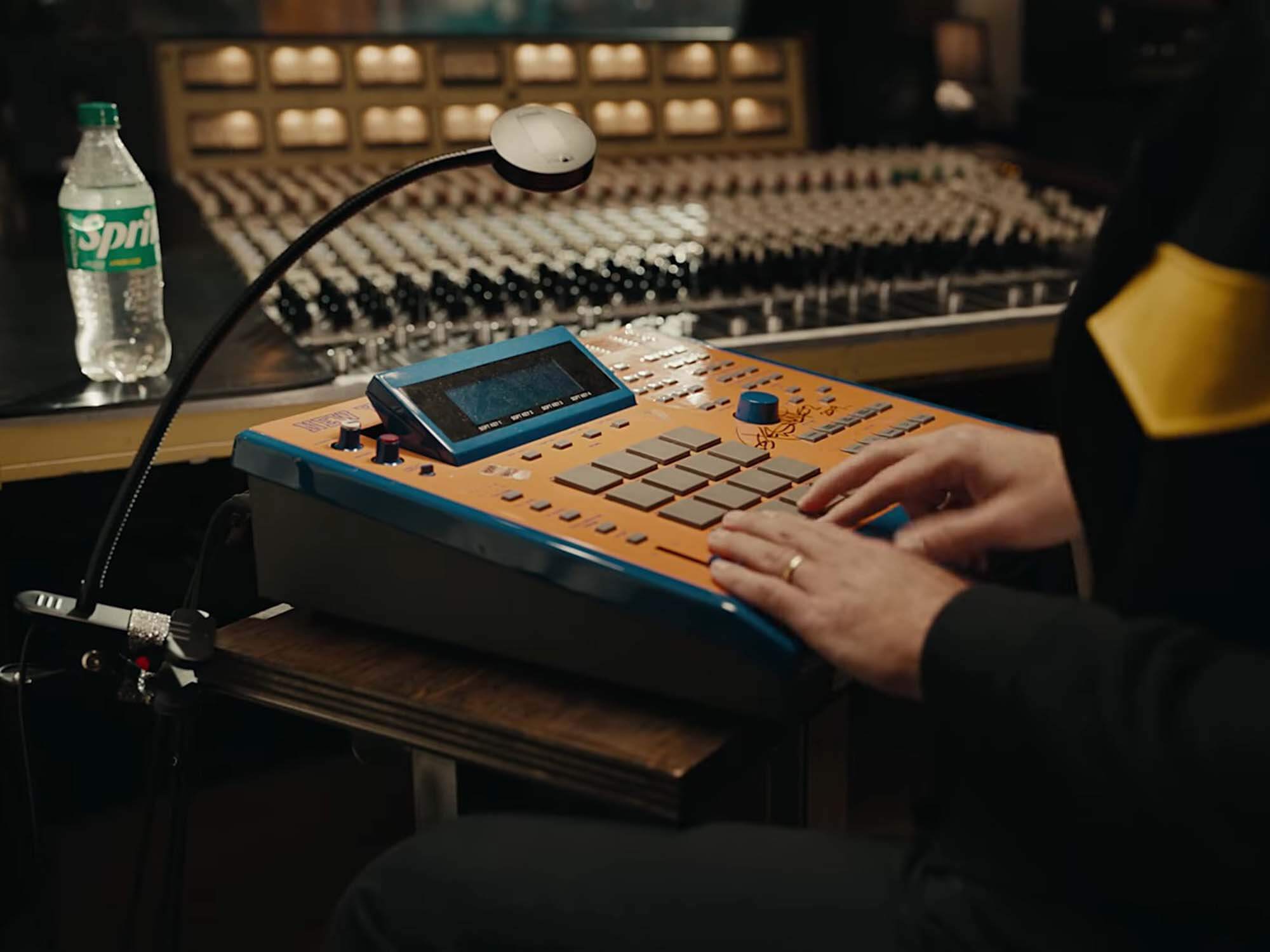 Mark Ronson and Madlib have teamed up with the Coca-Cola corporation to create a new album entirely created by the sounds made from the corporation’s recycling plant.

In a bid to showcase Coca-Cola’s switch from coloured to clear plastic bottles, the album, simply titled The Album, is available to stream on Coca-Cola’s Recycled Records website, and marks the first album to ever be comprised solely of sampled sounds from the recycling process.

The website also encourages listeners to create their own music by playing with the beat packs created by the pair, to further show the reusability of their newest bottles.

“Welcome to an aural examination of repeated re-use and a tune-based testament to the power of creativity today in building a better tomorrow,” a statement reads on the website.

Alongside the album, Coca-Cola has also released a promotional video, showing how the pair tinker with the beat pack to create usable sounds. As stated in the video, the core purpose of it was to demonstrate that “clear plastic is to recycling as samples are to making music”, as coloured bottles are often discarded from the recycling process.

“It sounds very crazy and overstated to say it but anything can become a sample, right?” says Ronson. “Like any sound, you can somehow manipulate in to a drum. The sounds and the rhythms and the pulses of sounds from everyday life can also be incredibly inspiring.”

“It’s not everyday you get the opportunity to create music using objects found in everyday life to emulate new forms of sound,” Madlib chimes. “RECYCLED RECORDS is an EP of original tracks made from the sounds of the closed loop recycling process.”

You can watch the full video below:

For more information about how you can create your own tracks using samples of the Coca-Cola recycling plant, you can head to greentoclear.com.