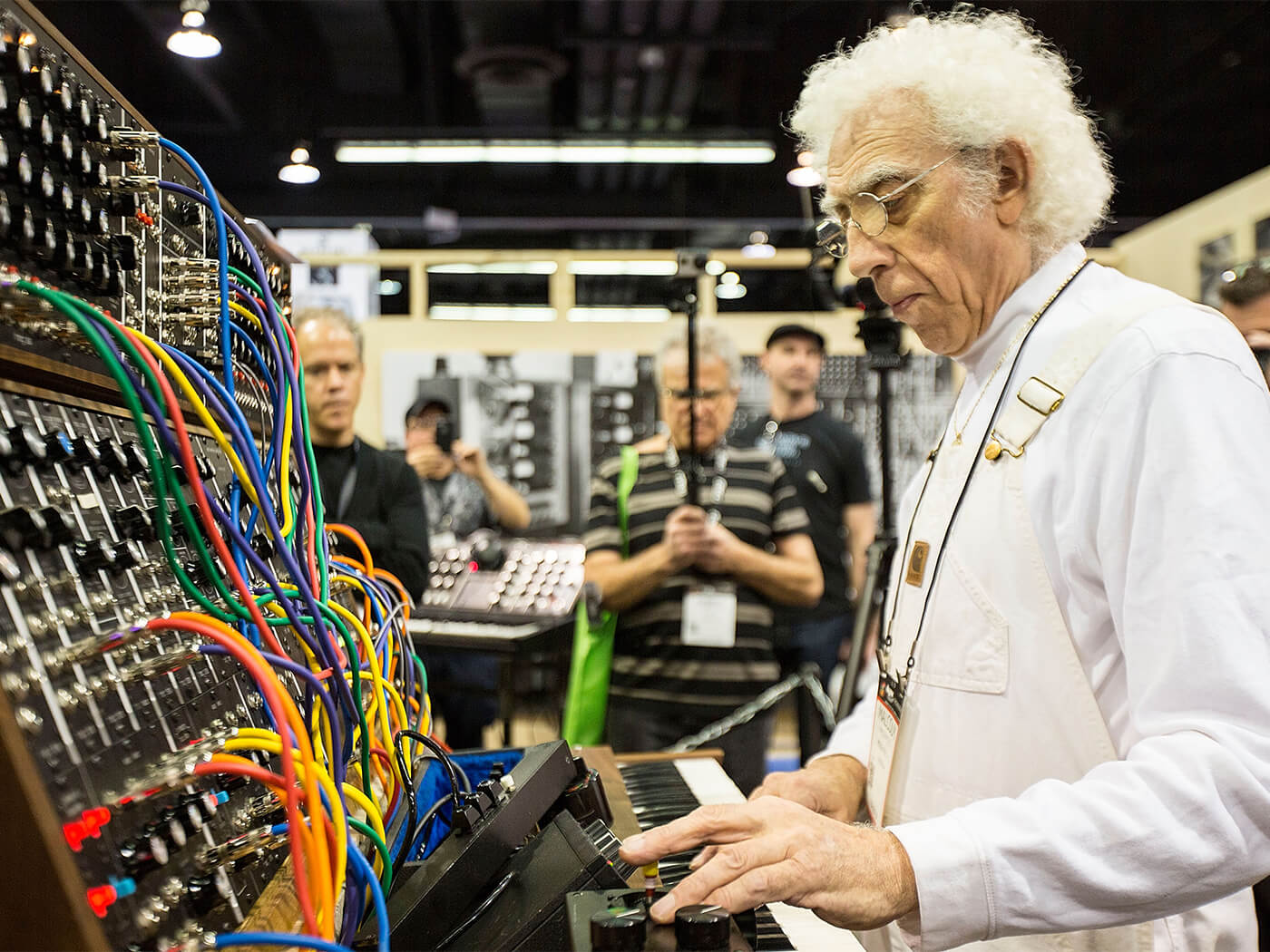 Malcolm Cecil, the Grammy-winning producer and designer of the revolutionary TONTO synth, has died at 84.

News of his death was made known in a tweet from the Bob Moog Foundation. It revealed Cecil had passed away on Sunday (28 March) after suffering from “a long illness”.

It is with the heaviest of hearts that we share the passing of the legendary creative genius, musician, engineer, producer, & synthesizer pioneer, Malcolm Cecil, show here w his creation TONTO. He passed away today at 1:17am after a long illness. #malcolmcecil #TONTO #moog pic.twitter.com/yYqcmuf5AV

Cecil is perhaps best known as the designer of the world’s first and largest multi-timbral polyphonic synth: The Original New Timbral Orchestra, better known as TONTO. It was instrumental in bringing synthesized sounds into the pop landscape.

Watch Cecil detail the creation of TONTO for the National Music Centre below:

Originally a jazz bassist performing in London during the 50s and 60s, Cecil relocated to New York and began making music with Robert Margouleff in Tonto’s Expanding Head Band, a project named after the massive analogue synth.

The duo’s work caught the attention of Stevie Wonder, who tapped them and TONTO for several Grammy-winning studio albums.

Speaking to Okay Player in 2019, Cecil recalled his first meeting with Wonder, which quickly went from giving a tour of TONTO to cutting demos in his 16-track studio.

“I took [Stevie] to it and placed his hands on it. He felt all the knobs, the patch chords, and the keyboard. He asked me, ‘Can we play it?’ I said, “Well, I can get the sound up for you, but it’s not like the keyboards you’re used to.’

“I started firing up the machines. [Stevie] played one song [on piano], and he said, ‘I hear you’re a bass player. Put [an acoustic bass line] on that for me.’ So, I did.”

“Then I said to him, ‘You know, this is going to take this song to a different place […] why don’t I get the sound up on TONTO, and we’ll play the sound on TONTO.’ So that’s what we did, and since I didn’t know the changes and everything, I told him he should play the sounds.”

“And then [Stevie] asked, ‘OK. Can we do another one?’ Now, I’m starting to get a bit worried because we’re getting to the point where I’m going to have to go get more tape because we were running out of time. I replied, ‘Yes. But if this is just a demo, somebody is going to have to start paying for this tape and the time editing.’ He said, ‘I got money… You can bill my lawyer. Motown just cut me a whole bunch of money.’

In 1975, Cecil became the sole owner of TONTO, caring for the massive synth for close to four decades. The synth is now playable as part of the Living Collection of the National Music Centre in Calgary, Alberta.