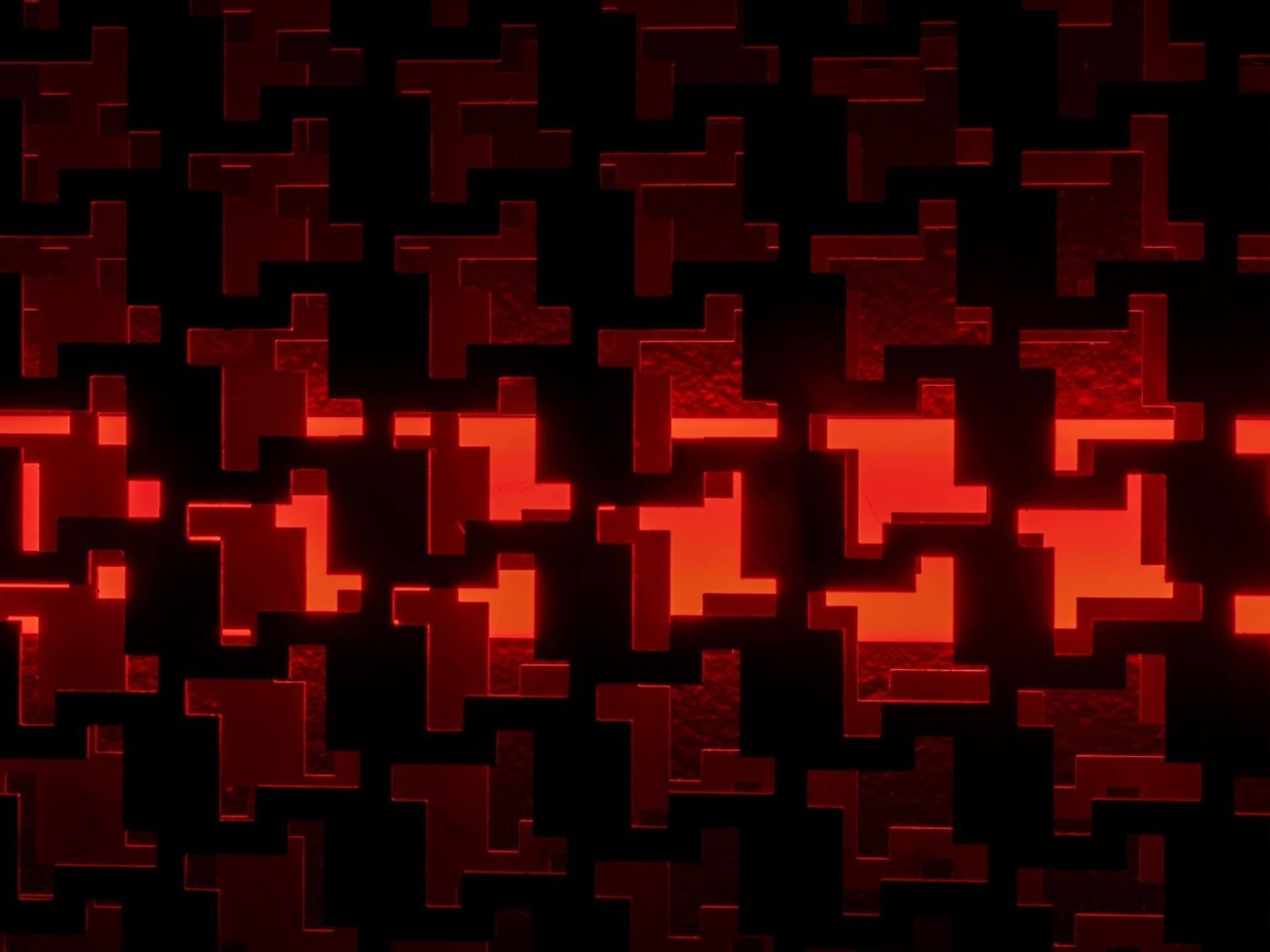 London’s Fabric nightclub has made its iconic mix archive, including 20 years’ worth of live sets, available to stream for Apple Music users.

Fabric, described by Apple as “one of the world’s most venerated electronic music brands since its 1999 launch,” revealed yesterday (13 December) that 10 of their mixes would be uploaded onto the streaming platform each month.

Fabric also premiered the first five sets from the 2021 London Unlocked – a series of live performances at iconic venues across the capital. Fans can now listen to tracks featuring Batu, Kode9, Midland, Shy One and Djrum.

The partnership with Apple Music, according to fabric, is “the very first-time mixes from our longstanding fabric and FABRICLIVE series will be available to stream.”

Meanwhile, Fabric also revealed its FABRICLIVE lineup for December through January 2022. Topping the list of DJs and musicians are Sub Focus, Turno, Roni Size, Micky Finn and Aphrodite, among many others.

Listen to the mixes at Apple Music.