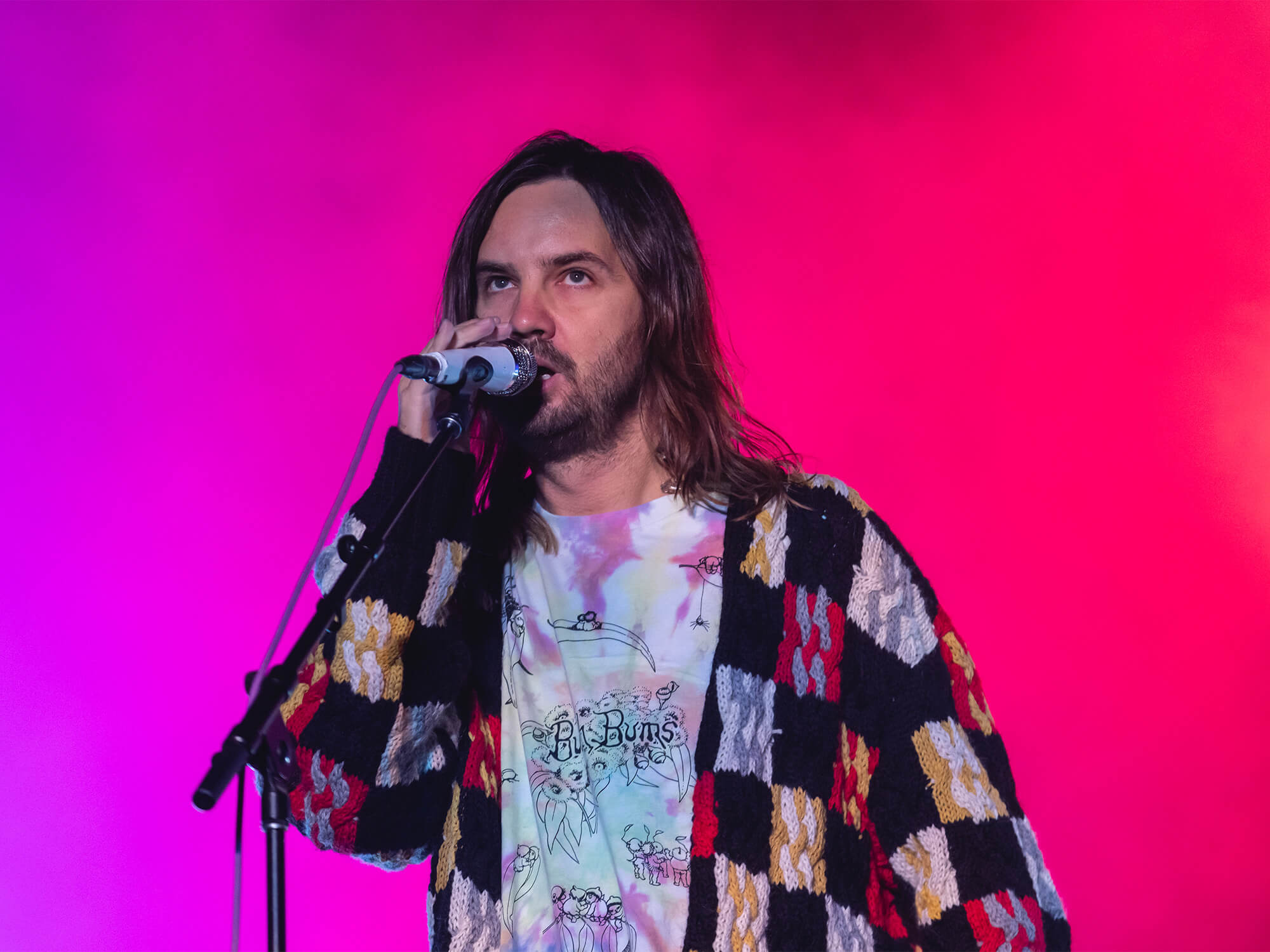 Tame Impala has released an airy remix of Elvis Presley’s Edge Of Reality for the upcoming biopic film on the rock ‘n’ roll icon’s life and success.

Alongside the film, the full soundtrack has also dropped today featuring contributions from an impressive outfit of artists including Doja Cat – who sampled Hound Dog for her track Vegas – as well as collaborative songs from Eminem and CeeLo Green, and Swae Lee and Diplo.

The remix gives us a flavour of Kevin Parker’s usual echoey and panning style, with interjections of his deft vocals wrapped around the classic melody and throaty vocals of The King himself.

You can listen to the track below:

As well as hosting some huge artists, the soundtrack also features the work of esteemed producers including Dr.Dre, the Picard Brothers and Yeti Beats – Doja Cat’s go-to producer for many of her hits including the chart-topping Kiss Me More.

Tame Impala has been busy working on an array of new projects lately, with the musician recently collaborating with Diana Ross in May for Turn Up The Sunshine, another contribution to a film soundtrack – this time for the new Minions film, Minions: The Rise Of Gru movie, which also features work from Jack Antonoff and Brockhampton. The unexpected collaboration continues, however, with the pair set to release a collaborative album together in November.

Tame Impala are also set to perform record Lonerism in full at Desert Daze festival later this year to celebrate its 10-year anniversary.

You can listen to the full soundtrack for Baz Luhrmann’s Elvis below, and get tickets to get your latest fix of live Tame Impala magic here.