Before I Die comes out 10 September through Ninja Tune. 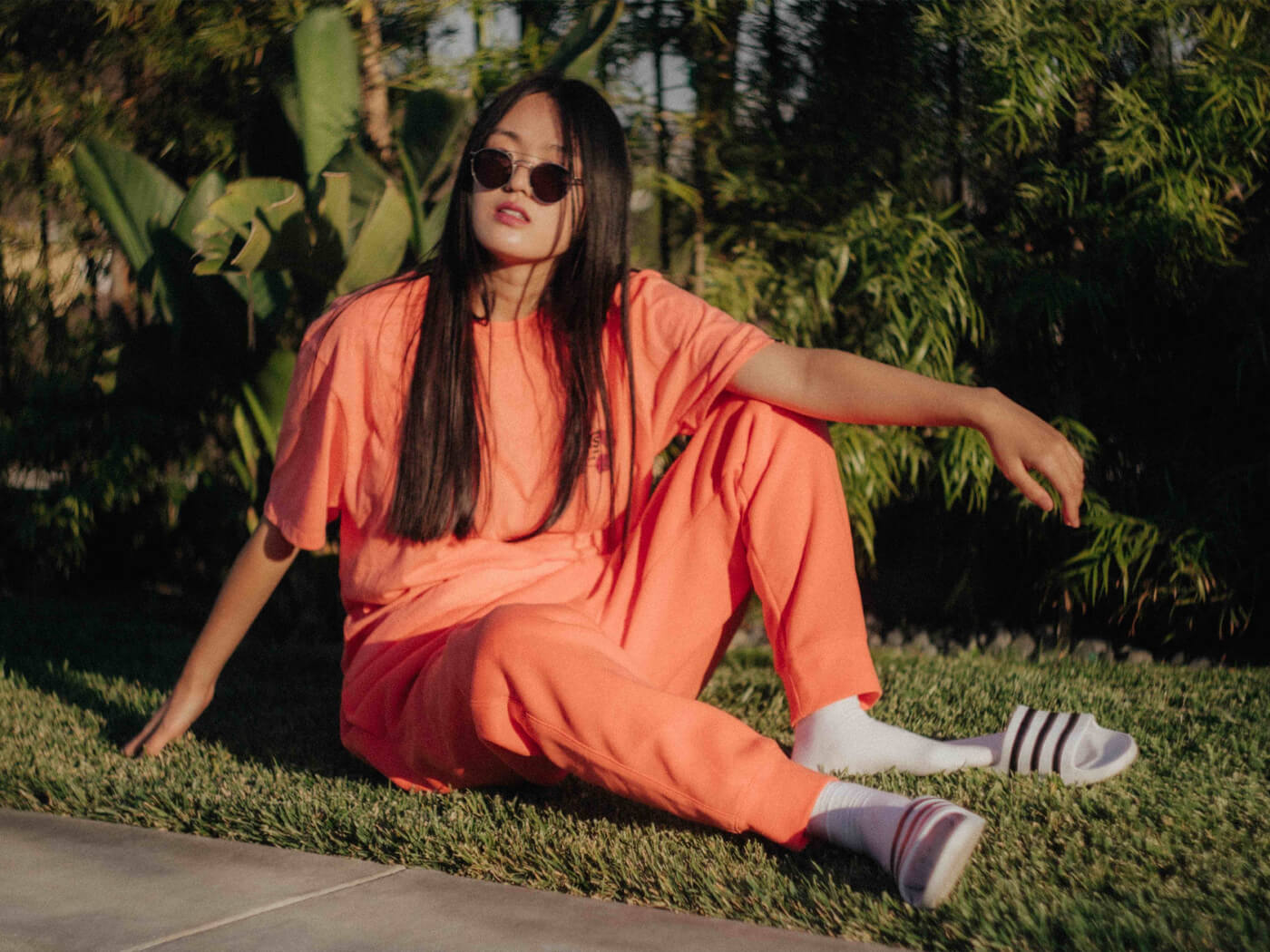 Rapper-producer Park Hye Jin has dropped Whatchu Doin Later, the second single from her forthcoming album Before I Die – listen to it below.

Before I Die, due out 10 September through Ninja Tune, is the much-anticipated debut album from the South Korean-born, LA-based artist. It arrives after a string of singles produced in collaborations with Clams Casino, Take A Daytrip, Blood Orange and Nosaj Thing.

Hye Jin made waves with her 2020 EP How can I and was subsequently featured in the NME’s 100 list of Essential Emerging Artists For 2021, as well as Best Of 2020 lists for Billboard and The Guardian.

Later this year, Hye Jin will embark on a North American tour in which she’ll co-headline New York’s Elsewhere with Shlohmo and play III Points Festival in Miami.

Pre-save or reserve your copy of Before I Die, here.