The tunes include An Omen Bird’s Departure, Turning Point and Autopsy 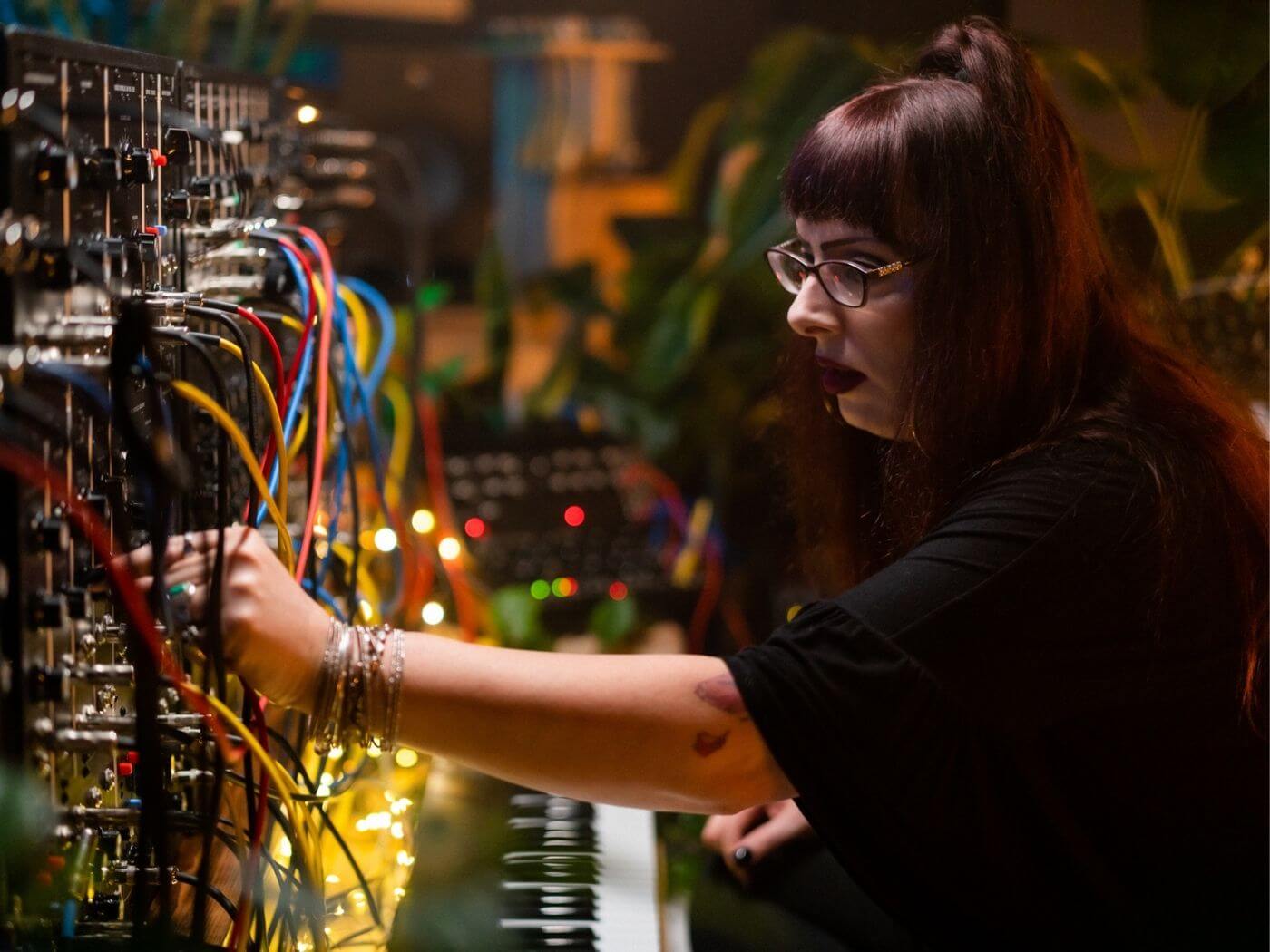 Lisa Bella Donna has returned with a trio of new compositions taped live entitled Turning Point – take a listen below.

The tracks were captured on film and edited by Donna’s partner, Tristan Whitney Weary.

Turning Point was commissioned by Metrograph Films for the post-celebration premiere of Sisters with Transistors, a documentary by Lisa Rovner that tells the stories of the unrecognised female pioneers in electronic music.

The film, which consists all-archival footage and narration from artist Laurie Anderson, showcases performances and rare interviews with the likes of Clara Rockmore, Delia Derbyshire, and Daphne Oram among others.

A description on the film’s website wrote: “With the wider social, political and cultural context of the 20th century as our backdrop, this all archival documentary reveals a unique emancipation struggle, restoring the central role of women in the history of music and society at large.”

Turning Point is also available for streaming and purchase on Bandcamp.