CES 2022: LG’s ‘virtual influencer’ Rhea Keem will be releasing an album this year

Will virtual influencers become our next big music superstars too? 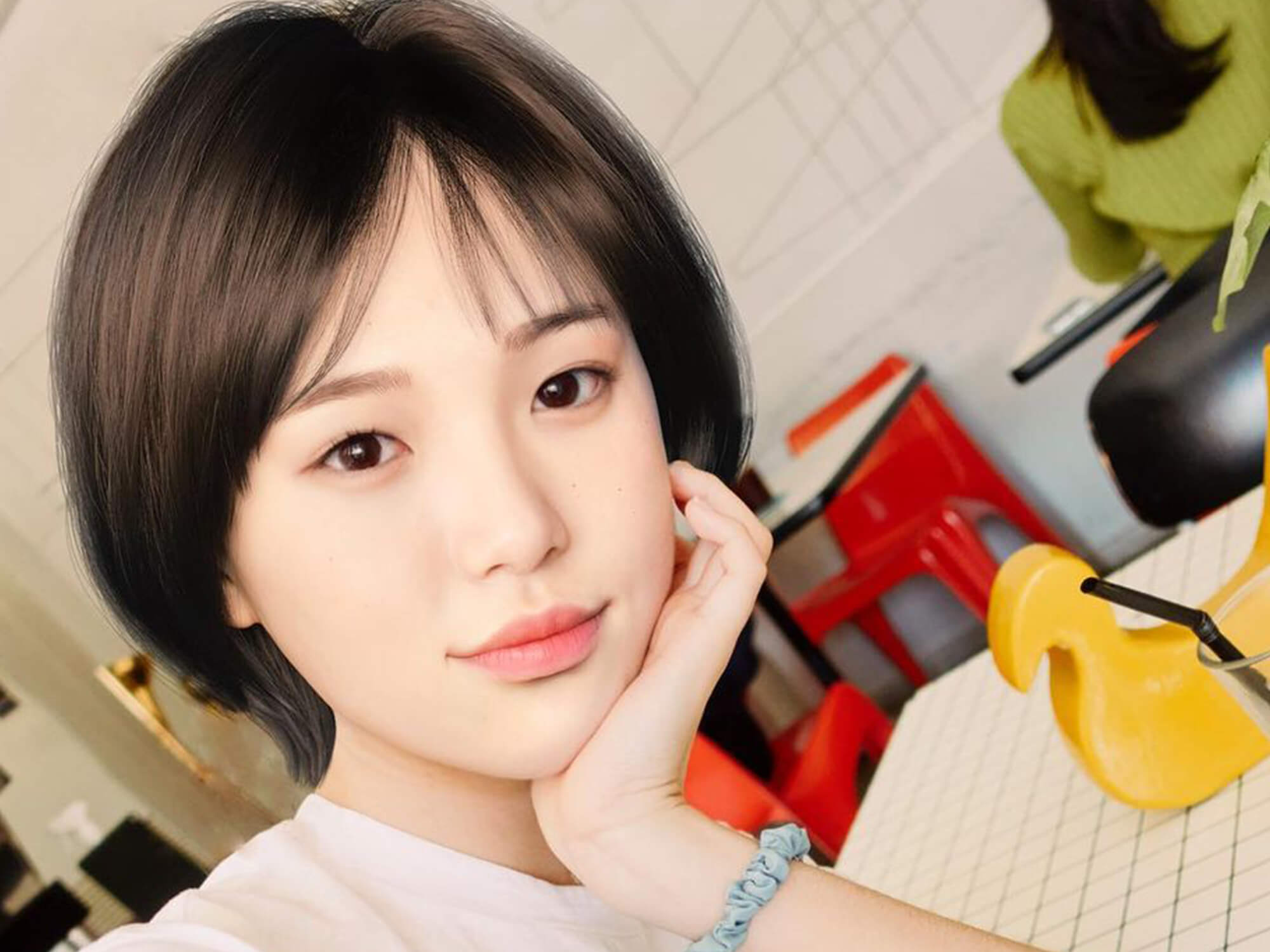 CES 2022: CES packs all kinds of surprises for those looking to take a peek into the immediate future of technology, and this year’s surprise announcement comes in the form of LG’s virtual influencer Rhea Keem getting ready to release her first album.

First unveiled at CES 2021, Keem will be collaborating with South Korean record label Mystic Story to produce her debut album.

It’s set to be released later this year, though no further details are available at the time of writing. Interestingly, an LG spokesperson told TechRadar that Keem is “composing her own songs now”, which may not strike anyone by surprise if she was merely an avatar piloted by someone, but Keem is a fully functional AI character with mannerisms and expressions created by capturing the movements of actors and a voice moulded by 4 months of natural language data collection.

While the idea of a virtual influencer may seem alien to some, Keem joins the ranks of similar virtual entities such as Louis Lee and Lil Miquela. Miquela in particular has been a success – having posed for campaigns by Calvin Klein and Chanel among others, and reportedly grossing ₩13.0 billion KRW in 2019.

And on the subject of AI-powered musicians, in November 2021, Canadian singer-producer and visual artist Grimes announced the formation of her AI girl group NPC, which features an endless stream of members who can be voted in or out alongside a cast of permanent members like Grimes’ NFT creation, “baby Warnymph”. The group has released a single alongside producer-DJ Chris Lake titled A Drug From God.