The dispute centred on a two-second drum sequence from Metall auf Metall. 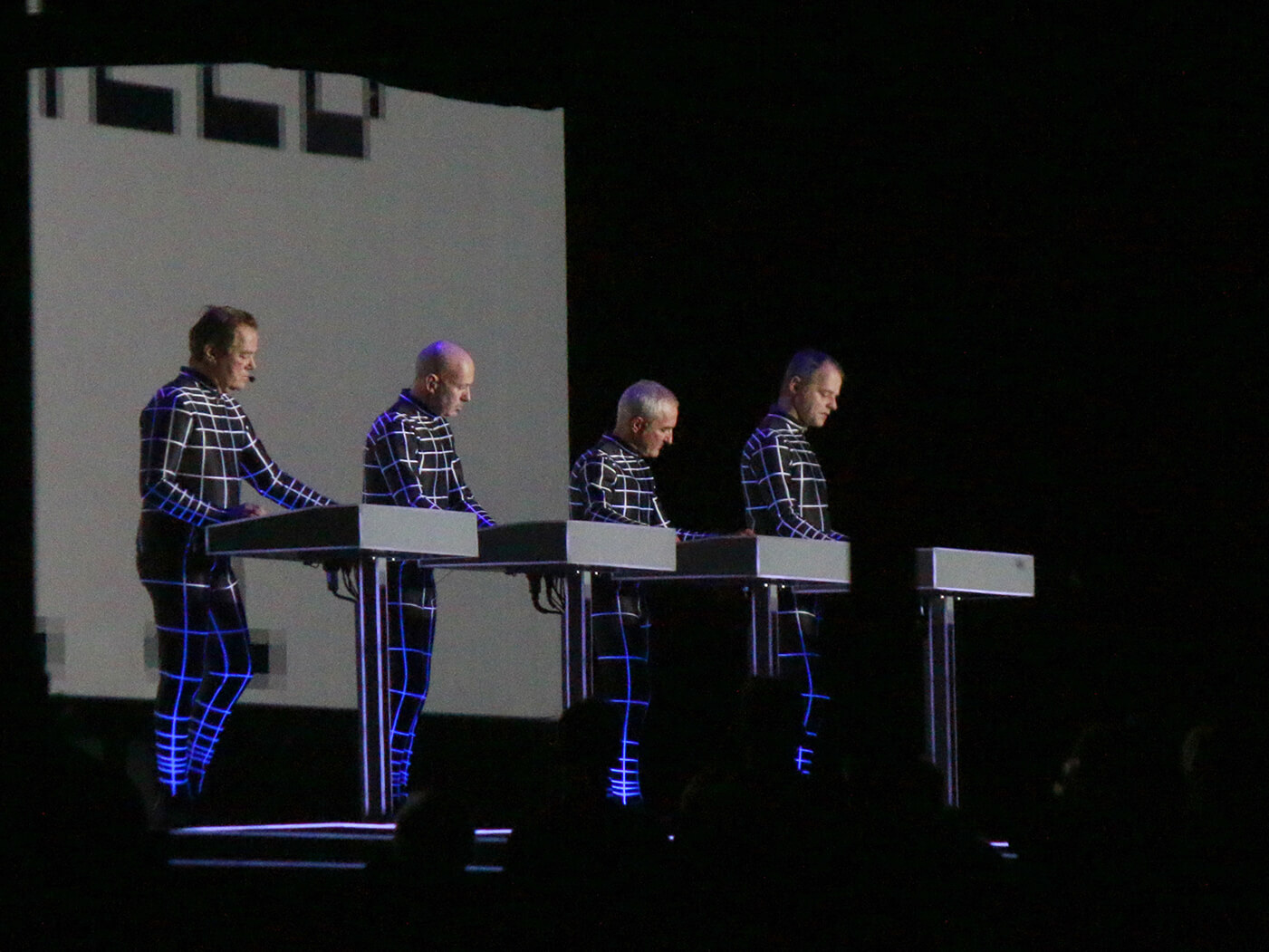 Kraftwerk have won a lengthy copyright dispute involving the unauthorised use of a two-second drum sequence from 1977’s Metall auf Metall.

The case has since bounced between German courts, and the European Court of Justice has finally ruled in favour of Kraftwerk. According to a Billboard report, the court had ruled that “the sampling of a sound recording, even a very short sequence, must be regarded as a reproduction of the original work and therefore require clearance from the rights holders”.

The court, however, made an exception to the above rule – a sample modified to the extent of being “unrecognisable to the ear” does not constitute a reproduction of the original work. This grey area was probed by Raffaella De Santis, a Senior Associate at London-based law firm Harbottle & Lewis, who revealed to Billboard her concerns with the court’s definition of a sample:

“There is no European-wide definition of what a ‘sample’ is, nor, until this case, were there clear guiding principles about what extent and nature of use of a copyrighted work could be said to be infringing”.