The electronic music pioneers were nominated six times before. 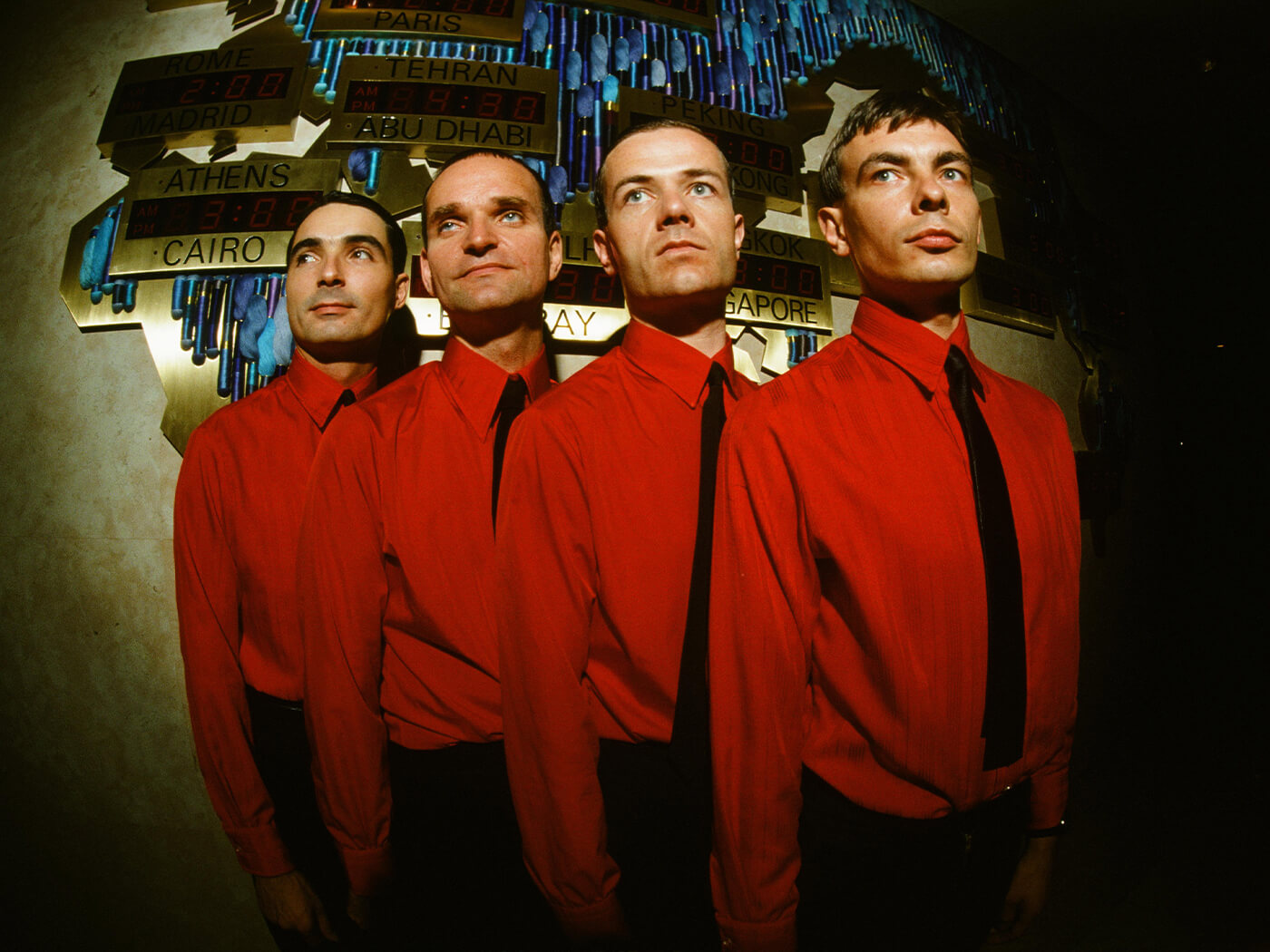 Kraftwerk have finally been inducted into the Rock & Roll Hall Of Fame after being nominated six times before.

The pioneering German electronic group were recognised as having “established the blueprint for modern electronic music”, according to a profile from the Rock Hall.

The Rock Hall’s statement continued: “Kraftwerk are entirely unique – they have produced Number One chart success with their song The Model and were invited to perform at MoMA [New York’s Museum Of Modern Art] and the Tate Modern for their contributions to avant-garde art.”

Eligibility to be inducted into the Rock Hall requires an artist’s first album to be released 25 years prior. While the institution initially celebrated only artists from rock, it has since inducted numerous acts from other genres, such as N.W.A, Depeche Mode and Nine Inch Nails.

The announcement of Kraftwerk’s induction arrived about a year after the passing of co-founder Florian Schneider, who died at 73 on 6 May 2020.

Last year, Kraftwerk planned to celebrate their 50th anniversary with a North American tour. Unfortunately, the COVID-19 pandemic meant the group – now composed of co-founder Ralf Hütter, Fritz Hilpert, Henning Schmitz and Falk Grieffenhagen – had to postpone their plans to 2021/2022.

The band’s website states their next show to take place at the Aéroport De Genève in Geneva, Switzerland on 8 June. See other dates here.