The German electronic legends will be heading across the pond after an unplanned delay. 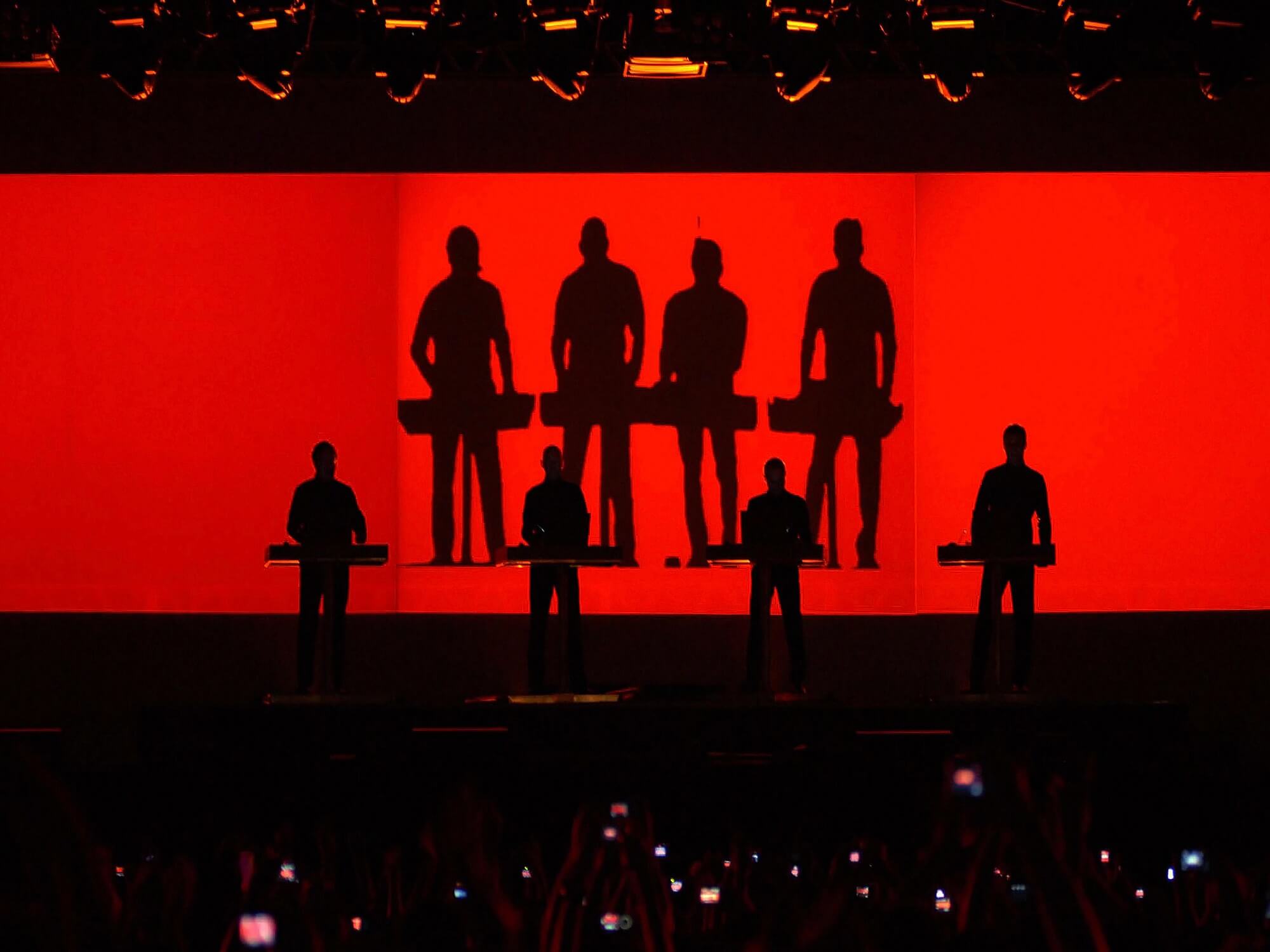 German electronic music pioneers Kraftwerk have announced they will finally be bringing their acclaimed 3D performance tour to North American arenas in 2022.

Kraftwerk were originally set to tour North America back in 2020, but the COVID-19 pandemic shut down those plans. The newly announced tour will bounce between the US and Canada, with dates in New York, Vancouver, Portland, and Memphis.

The full list of dates for the Kraftwerk’s North American tour can be found below:

Tickets go on sale via Ticketmaster this 5 November with early access for American Express cardholders opening on 4 November.

Kraftwerk were recently inducted into the Rock & Roll Hall of Fame after previously being nominated 6 times, with Pharrell Williams praising the band as “groundbreaking and revolutionary” and calling their work in the early 70s a “seismic moment for music” during his induction speech.