Knobs shares new single Channel Surfing: “The whole thing was kind of a game, to see if I could stitch together unrelated recordings”

“This is the first track on an album I’ve been playing with for years.” 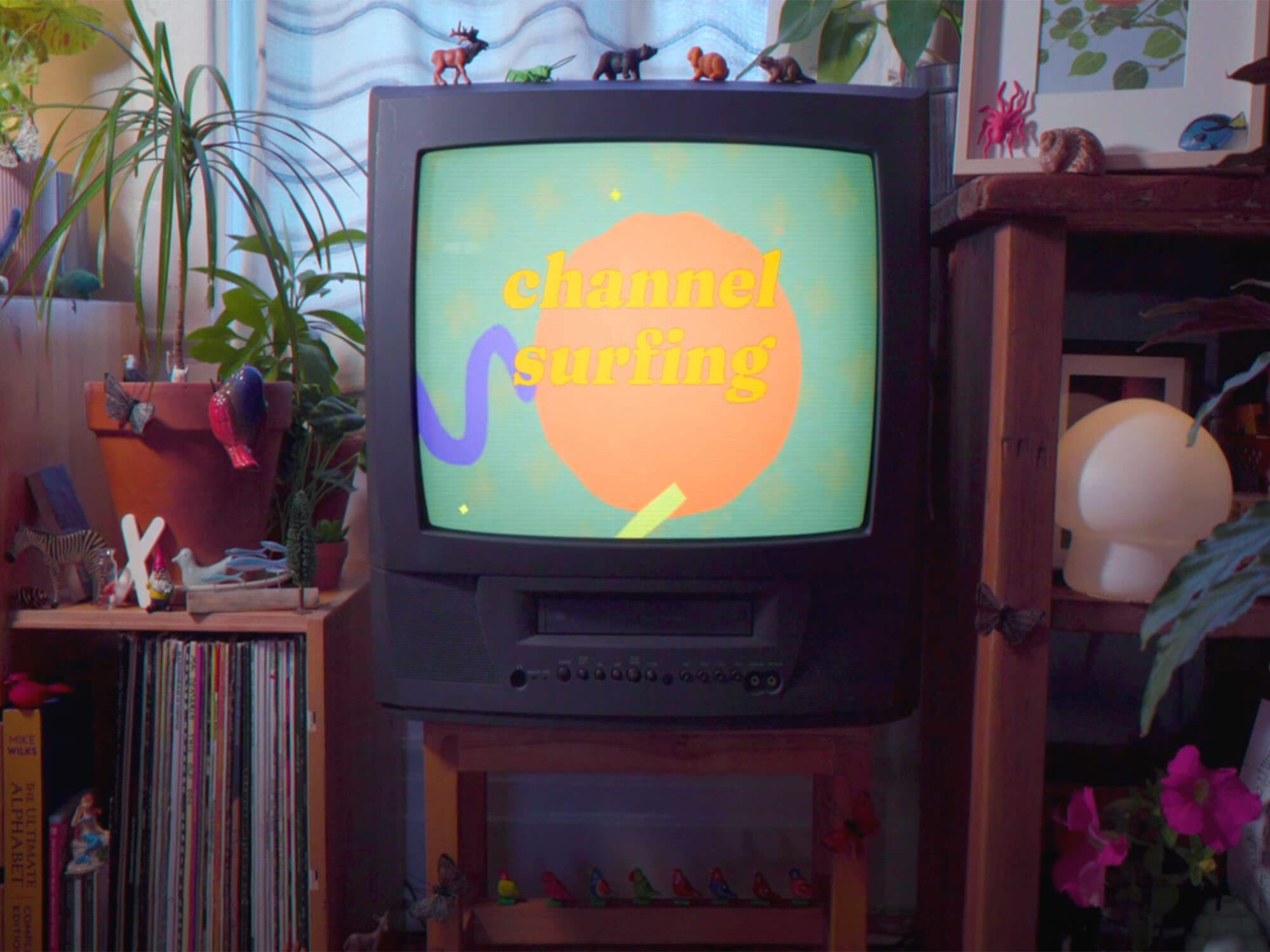 YouTube synth and gear explorer Knobs, also known as Scott Harper, has announced a new album is on the way and has dropped a brand new track, Channel Surfing.

Known for toying with gear such as loopers, samplers and synths, Knobs has created an album which he claims consists of unrelated recordings stitched together, in what he calls a “game” to see if they could relate.

His new music video for the first single shows trippy visualisers on a vintage TV and in the caption he states: “Welcome to the unsettled sounds of Stipple! This is the first track on an album I’ve been playing with for years. The whole thing was kind of a game, to see if I could stitch together unrelated recordings and make them feel like they were made for each other.  Hope you enjoy it, and hope you find everything.”

He continues, “I got impatient so I’m releasing this without a plan. It’s not streaming anywhere. I’ll fix it later. Album coming soon!”. Channel Surfing was mixed by Joshua Van Tassel (who’s production discography features work for the likes of Kirty, Villages and David Myles) and mastered by Heather Kirby of Dreamland Mastering.

You can check out the brand new track below:

Knobs has over 151,000 subscribers on his YouTube channel and has made videos on gear from the likes of Moog, Teenage Engineering and Empress Effects. Channel Surfing is yet to be added to streaming platforms and an official release date for the new album is still to be confirmed.