Klaus Schulze, electronic musician pioneer who paved the way for techno, dies at 74

“His always cheerful nature, his innovative spirit and his impressive body of work remain indelibly rooted in our memories.” 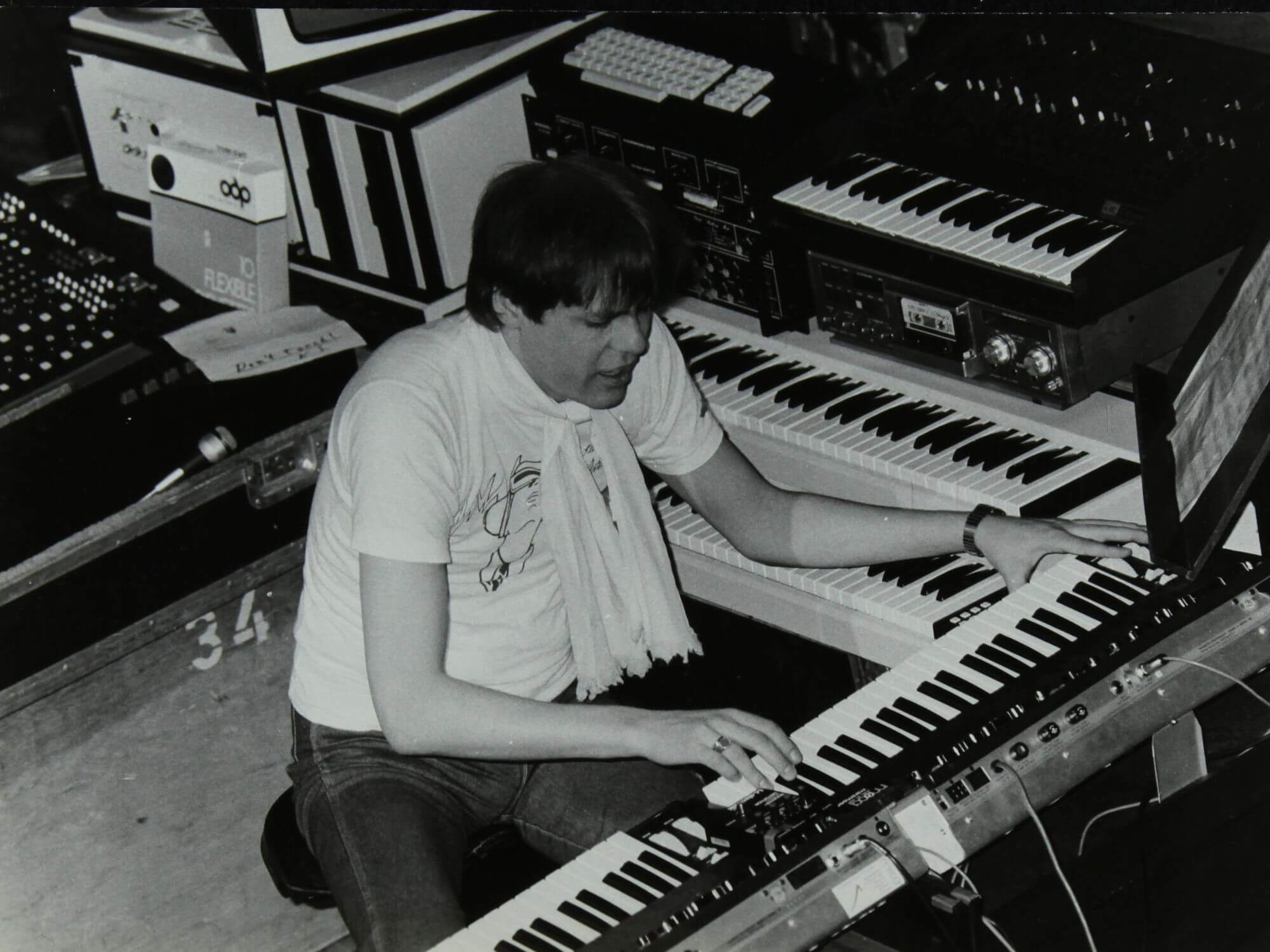 Legendary German electronic musician and composer Klaus Schulze has died aged 74, following a long illness. Widely recognised as a pioneer of electronic music, Schulze was renowned for his innovative work with synths and samples, a lot of which laid the groundwork for ambient and techno music.

News of Schulze’s passing, shared by his son on Facebook, noted that even though the musician had been ill for a while, his death was “sudden”.

Frank Uhle, managing director of Schulze’s label SVP, wrote: “We lose and will miss a good personal friend – one of the most influential and important composers of electronic music – a man of conviction and an exceptional artist. Our thoughts in this hour are with his wife, sons and family.”

“His always cheerful nature, his innovative spirit and his impressive body of work remain indelibly rooted in our memories.”

Born in Berlin in 1947, Schulze played a variety of instruments in a number of local bands before joining Tangerine Dream in 1969 as a drummer. The Kosmische musician also played briefly with the groups Ash Ra Tempel and Cosmic Joker before launching an impressive solo career consisting of more than 60 albums over the next five decades.

In 1972, Schulze released his first solo album Irrilicht, which featured a broken organ and the sounds of an orchestra filtered almost beyond recognition. The album is characterised as an early example of ambient music and over the years, Schulze’s mastery of synthesisers and samples earned him the title “godfather of techno music.”

Schulze also went on to collaborate with artists such as Dead Can Dance’s Lisa Gerrard and Hans Zimmer, who interpolated Schulze’s 1978 song Frank Herbert into one of his pieces while composing for last year’s film adaptation of Dune.

Earlier this month, Schulze released Osiris Pt#1 in advance of his upcoming album, Deus Arrakis, which is set to arrive on 10 June.

Schulze is survived by his wife, two sons and four grandchildren.