The record hosts 17 tracks and features contributions from some huge artists. 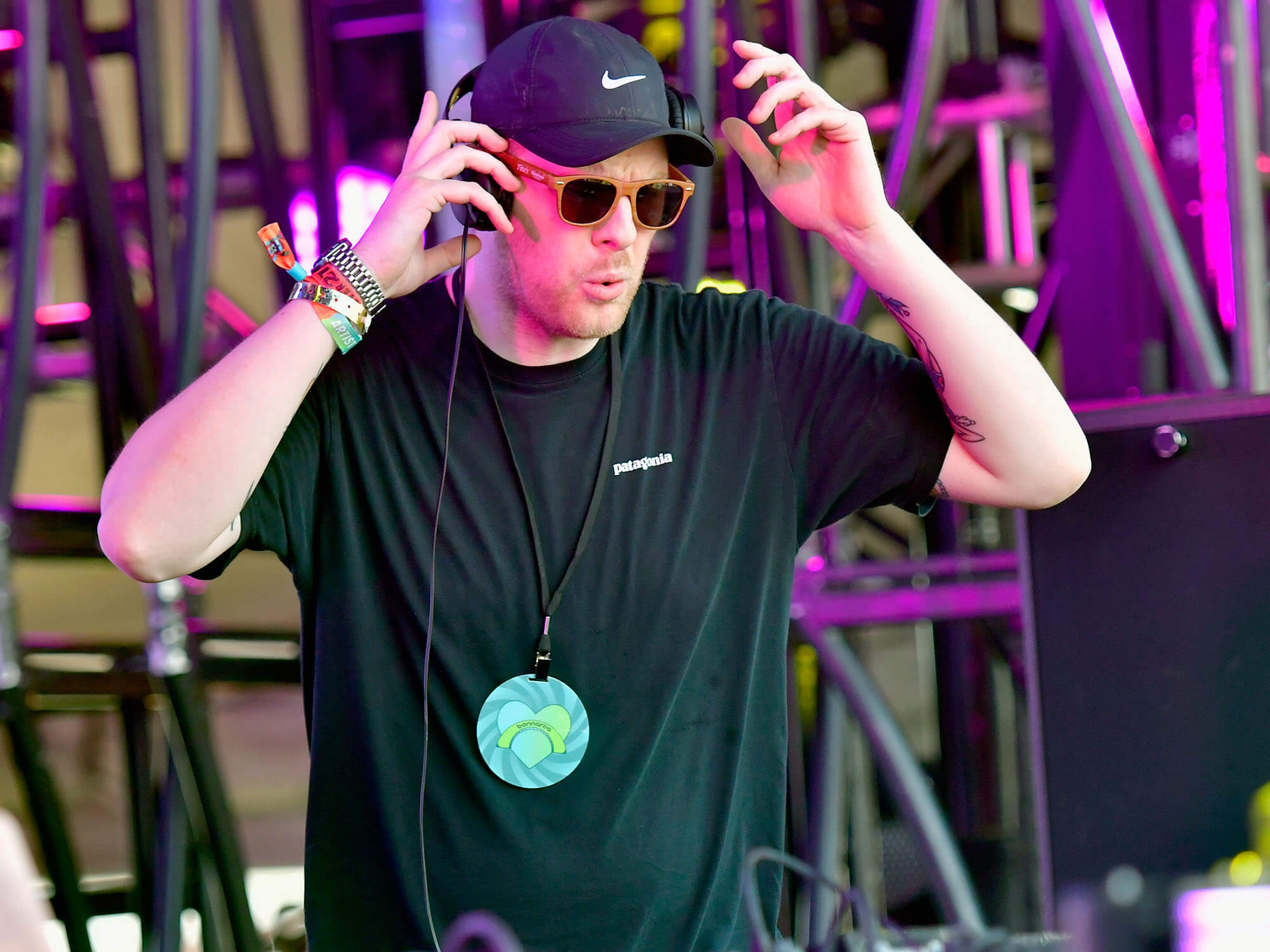 Kenny Beats, who has produced for Vince Staples, Freddie Gibbs, Ed Sheeran and FKA Twigs, has released his debut solo record, Louie, which features 17 tracks and was crafted as a gift to his father.

Although no features are listed on the album, it does host contributions from many modern music giants including the Thundercat, Clairo, Mac Demarco, Slowthai and more.

The producer was teasing the project through short films shared on his social media for some time before announcing the news of the album’s arrival. Earlier this week (29 August), Kenny Beats, real name Kenneth Blume, uploaded a video that told the story of the album’s title, explaining how he was nicknamed “Louie” because he resembled his parents’ bald friend named Lou.

Created back in December 2021, when Beats discovered his father was diagnosed with pancreatic cancer, the album is his first body of work that is released entirely under his own name. In a press release (via Pigeons & Planes) Beats said, “I always said that I wouldn’t do a solo album because I didn’t have anything to say. Finally, I did. Something dark turned into something beautiful. This album encapsulated the feeling of that one month.”

In 2021, Beats was named as one of the most-watched producers on Twitch, and joined Splice as the first producer on the Artist In Residence programme for Splice Skills, offering his sage advice on production techniques and career progression.

The track listing for Louie is as follows:

You can listen to the new album below or buy it on Bandcamp.