Kanye’s Donda 2 will be exclusive to his Stem Player, won’t be coming to streaming services 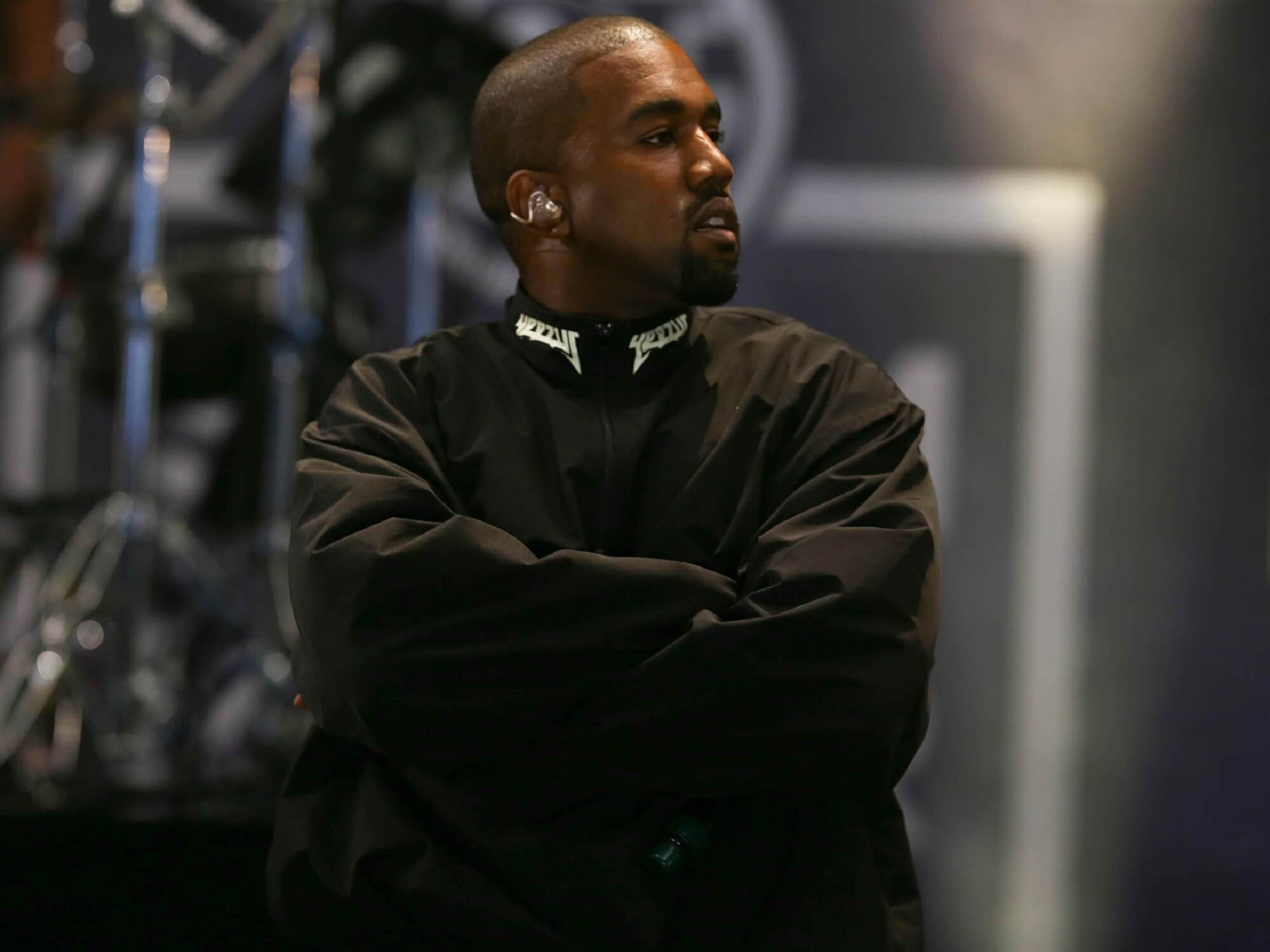 Kanye West has claimed that fans wanting to hear his highly anticipated next album, Donda 2, won’t be able to find it on streaming services.

Instead, fans will have to use the Stem Player West released last year alongside Donda – a $200 media player that allows users to “customise any song” by giving them control over “vocals, drums, bass, and samples,” and also “isolate parts,” “add effects,” or “split any song into stems.”

In an Instagram post, West wrote, “Donda 2 will only be available on my own platform, the Stem Player. Not on Apple, Amazon, Spotify or YouTube. Today artists get just 12% of the money the industry makes. It’s time to free music from this oppressive system.”

“It’s time to take control and build our own.”

Donda 2 is set to release on a once-in-a-century date, with West having previously posted and deleted a picture of the date ‘2/22/22’, which presumably means Donda 2 will drop on February 22. The deletion of the picture has not set fans at ease over the rapper’s proclivity for delaying his releases to perfect his mixes to the very last second.

He has previously delayed the releases of Donda, Jesus Is King and Yandhi due to this perfectionist streak, so it remains to be seen if Donda 2 will actually arrive on its promised once-a-century release date.

West also recently announced a listening party for Donda 2 on February 22 at the LoanDepot Park Stadium in Miami.

The rapper has dominated headlines recently after a public falling out with Kid Cudi. On February 12, he shared a note on Instagram, telling fans that “Just so everyone knows Cudi will not be on Donda because he’s friends with you know who,” with “you know who” likely referring to American comedian Pete Davidson, who is in a relationship with Ye’s ex-wife, Kim Kardashian.

Cudi, who was previously featured on 2021’s Donda, fired back with a comment on Ye’s post, writing, “Too bad I dont wanna be on ur album u f—in dinosaur hahaha. everyone knows ive been the best thing about ur albums since i met u. Ima pray for you brother.”