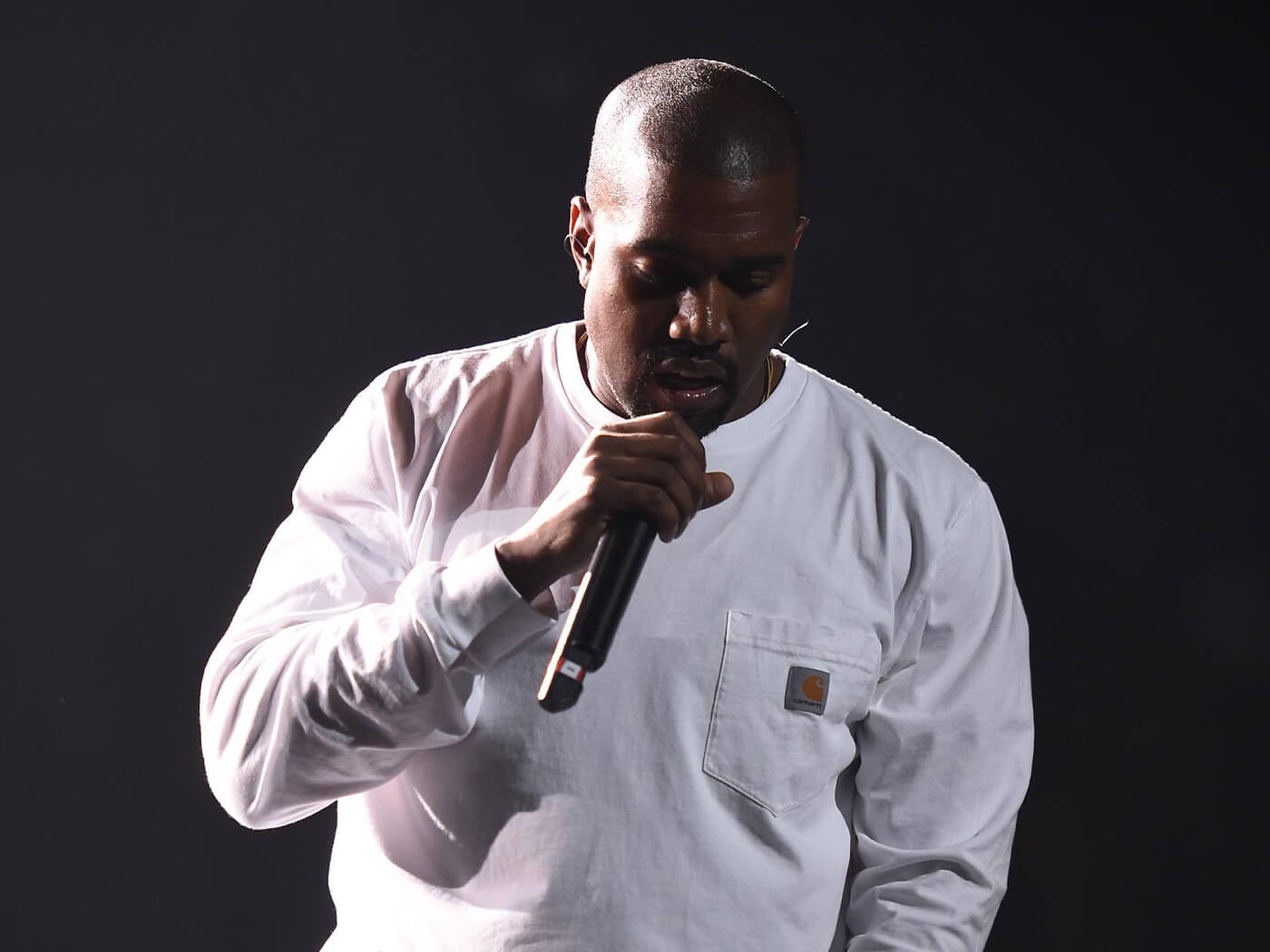 Billboard has ruled that Kanye West’s latest album Donda 2 will not be appearing on its charts.

Just as West promised, Donda 2 is being sold exclusively via his $200 Stem Player, a decision that Billboard says will render the album ineligible for the charts due a violation of its merchandise bundle policy.

The rules, which were enacted back in 2020, disallow albums sold with merchandise to be counted in Billboard’s official tallies. The change was made to — in Billboard’s words — “more accurately reflect consumer choice”, in light of the pervasive and controversial tactic of “bundling” albums with merchandise and concert tickets to drive sales.

West reportedly made $1.3 million in Stem sales within 24 hours following his announcement about Donda 2’s availability. For fans who purchased the stem player this year, the device apparently comes preloaded with 2019’s Jesus Is King, last year’s Donda and the new Donda 2. Anyone who purchased the device in 2021 can also load the new Donda 2 songs — or others — by connecting it to a computer.

As impressive as that revenue is in an age that has artists fighting for a more-than-abysmal streaming pay, one thing this move will not be earning West is placement on the Billboard charts.

“Since the Stem Player is a fairly new concept, however, people familiar with the matter from both Billboard and MRC say they plan to continue to monitor its evolution as it relates to chart eligibility,” Billboard writes.

West premiered the Donda sequel at a Miami event on the once-in-a-century date of 22 February 2022. The rapper shared four songs from the record on his stem player website the next day and on 24 February, he added 12 more songs, billing the 16-track package as V2.22.22 Miami.