Will Kanye meet his once-in-a-century deadline this time? 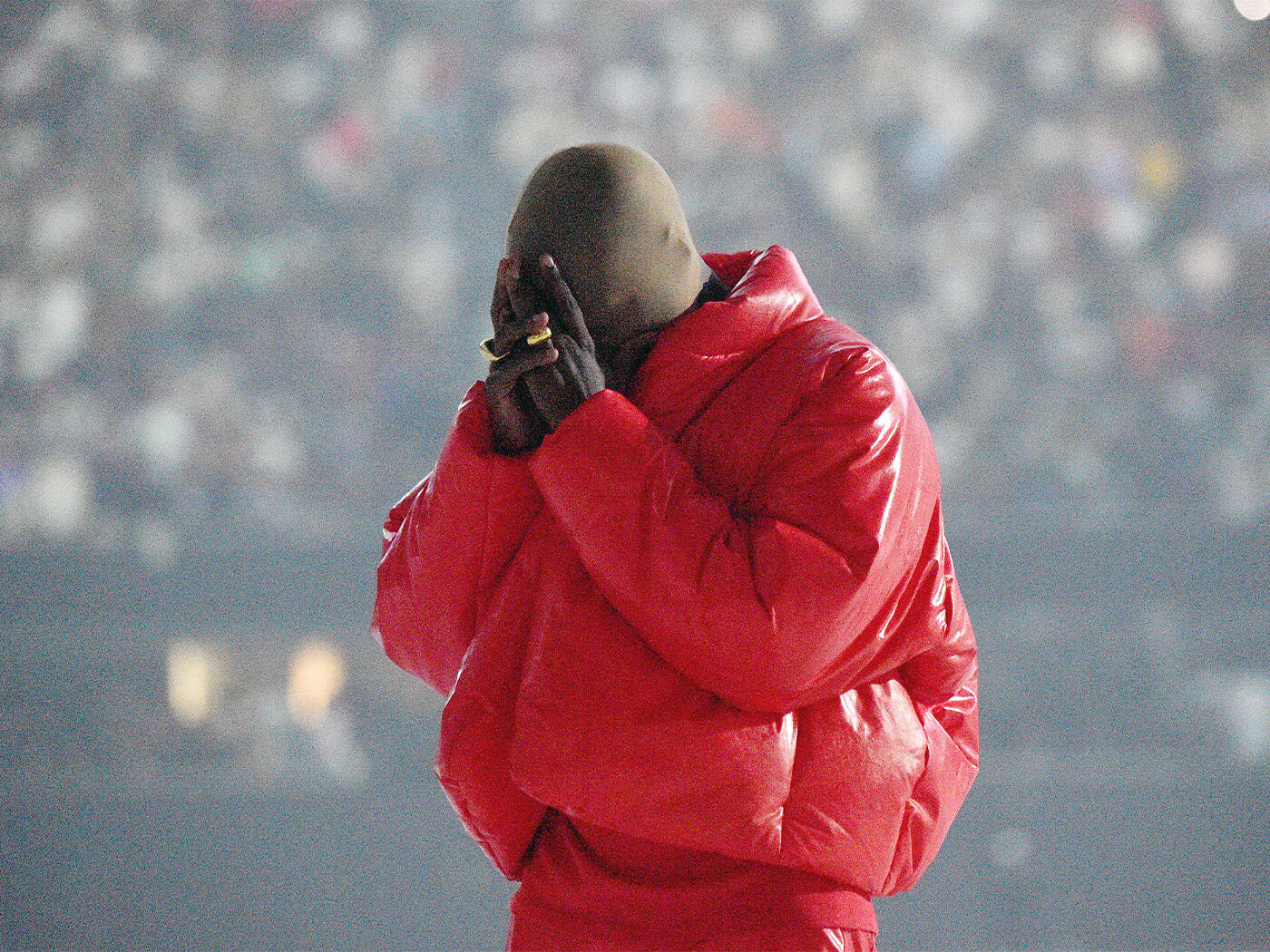 Kanye West has chosen a once-in-a-century date for the release of the sequel to his critically acclaimed 2021 album Donda, posting a picture of the date ‘2/22/22’, which presumably means ‘Donda 2‘ will drop on February 22.

West also seemed to reveal the cover art for Donda 2 in the Instagram post announcing the release date with a graphic of his childhood home on fire atop a billboard.

Profilic rapper and producer Future will be the executive producer on Donda 2, West announced in the caption of the post.

While the tentative release date is indeed set, fans should note that Kanye often doesn’t meet the deadlines for his albums given his penchant for tinkering till the last minute. He has previously delayed the releases of Donda, Jesus Is King and Yandhi due to this perfectionist streak, so it remains to be seen if Donda 2 will actually arrive on its promised once-a-century release date.

According to a report by Rolling Stone, some of the artists rumoured to be featured on Donda 2 include A$AP Rocky, the Game, Moneybagg Yo, and producer Mike Dean – all of which were spotted in the studio with West.

West recently released his first single since Donda, a collaboration with The Game titled Eazy where West rapped that he’ll “beat Pete Davidson’s ass” – referring to reports that his ex-wife is now dating the comedian.

The rapper is also set to be the focal point of a new two-part Netflix documentary titled Jeen-yuhs: A Kanye Trilogy that will premiere in cinemas on February 10, featuring unseen footage shot by director Clarence “Coodie” Simmons over the course of West’s 21-year career.